“Technology Preview” of Windows 9 is coming next month 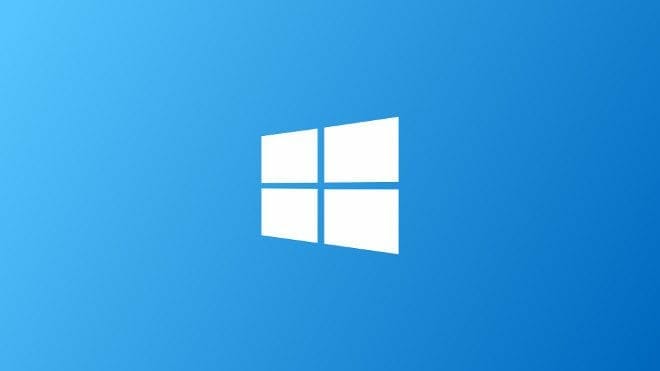 Windows 9 is currently in development and it may arrive sooner than you think. According to Mary Jo Foley, A technology preview of Windows 9 is coming late September or early October. This version will officially released in mid 2015 and it will certainly be called Windows 9. Technology Preview will be public and will be available to all people who are interested.

Windows 9 will have many new features as compared to Windows 8 and a lot of bugs will also be fixed. The Windows 9 will be optimized for both touch and Keyboard and Mouse. It will take you to the desktop automatically if your device has keyboard and mouse attached. Or you’ll enjoy the new interface if your device supports touch. In short, Windows 9 will be a switchable Operating System. Start Screen of Windows 8 may also be gone or at least it will be heavily modified.

The Charm Bar on the right side of the Windows 8 will be gone forever in next version. It may also support Cortana, which is currently works only on Windows Phone. Moreover, Windows Phone and Windows will be unified in one OS. There will be a new mini start menu as well in the new version of Windows.

Will you download and try the technology preview as soon as it will be released?