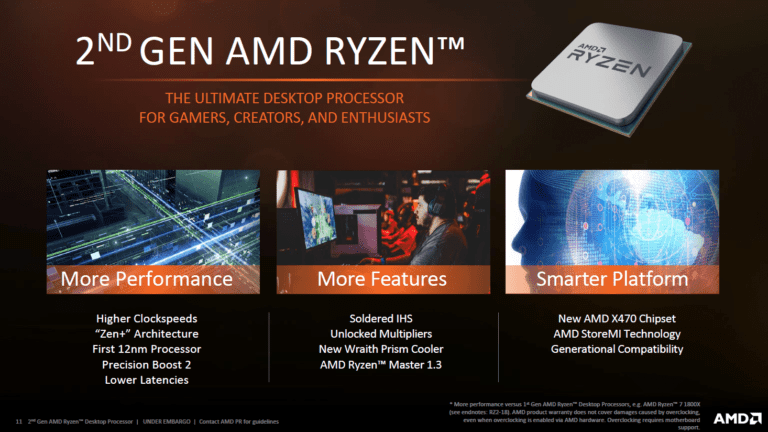 Intel has been the king of processors for a very long time. No direct competitor came close to their level. But, one day, AMD came along and released their lineup of Ryzen processors that not only were widely popularized in the community, but introduced newer things in specifications with models like Ryzen 7 1800 and Ryzen 5 1600X.

And now AMD has brought its second generation of these processors to the table. Codename “Pinnacle Ridge”, these processors are based on Zen+ architecture and a 12nm form. Four new processors have been introduced namely Ryzen 7 2700X, Ryzen 7 2700 (both 8 core) and Ryzen 5 2600X, Ryzen 5 2600 (both 6 core). With lesser price than first generation, one wonders if the new lineup really is better than the first generation. Well, let’s look at what we have on this.

AMD Ryzen 5 2600 is actually better in Performance and Gaming than its predecessor Ryzen 7 1800!

Despite being lower in price, these new processors from AMD provide higher clock rates, lesser power consumption and promising performance with gaming and multi threaded tasks. You can look at the detailed specifications of Ryzen 2 here. 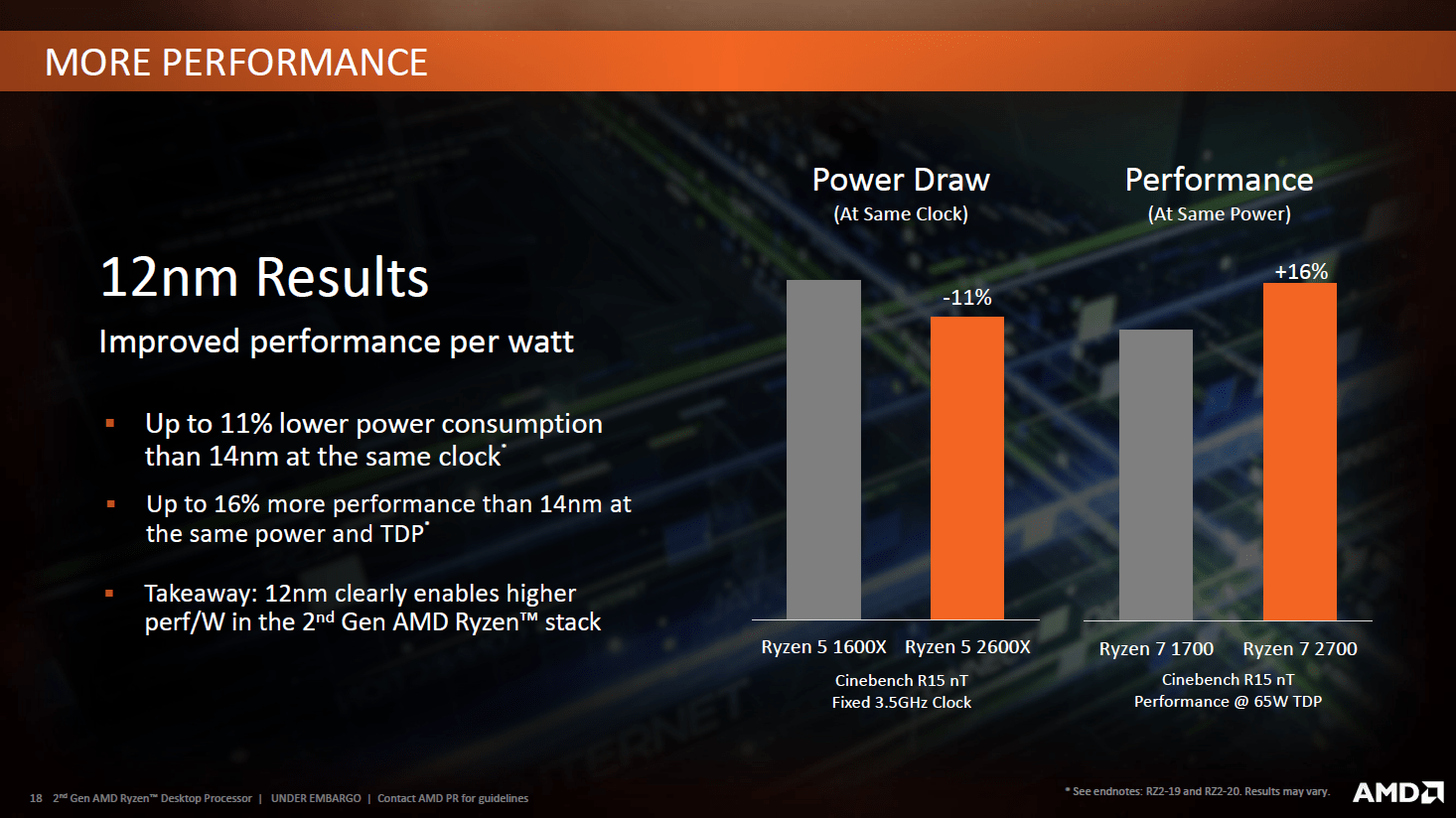 And what better way to test this than some good old fashioned benchmarks. Computerbase did some testing on the Ryzen 5 2600 and other processors with games. The graphics card used was Nvidia GTX 1080Ti and default clock speeds were used. The games they tested on were Assassin’s Creed Origins, Far Cry 5, Kingdom Come: Deliverance, Project Cars 2, Star Wars: Battlefront 2 and Total War: Warhammer.

Although the Ryzen 7 2700 has two more cores than Ryzen 5 2600, it’s still slower than other models in the 2nd gen lineup when it comes to games. The fastest processor of course, is the Ryzen 7 2700X which is 12 percent faster than its direct predecessor.

What’s fascinating, is the fact that the smallest 2nd gen Ryzen processor is faster than the biggest 1st gen processor. With games like Far Cry 5, Ryzen 1000 processors struggled a bit when it came to performance. But on the same game, the second gen Ryzen Processors clearly show much better performance.

Having said that, there are games like Star Wars Battlefront 2 in which even the flagship Ryzen 7 2700X struggled and was beaten by Intel’s Core i3 8100. But overall there has been a lot of improvements when it comes to gaming and performance speed. Check out gaming benchmarks for AMD’s second gen processors with some games below. Also, let us know your thoughts and opinions in the comments section.