RUMOR: The Last of Us Part 2 2018 Release Date Suggested by Australian Retailer 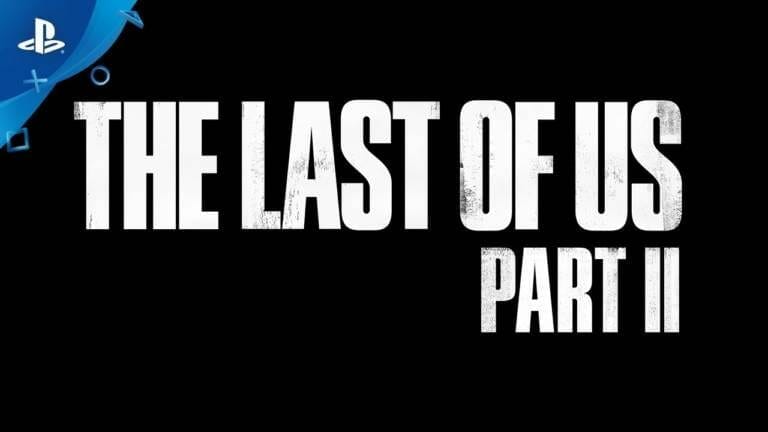 The Last of Us Part 2 2018 has been rumored for many months now. Fans loved the original game and cannot wait for a sequal. The game was originally announced by Naughty Dog back at PSX 2016, with no official release date. A gruesome trailer was released at the Paris Game Week 2017, that got a lot of fans hyped, but again there was no mention of a release date. Until now that is.

Australian retailers Harvey Norman and EB Games have place holder listings for The Last of Us Part 2 2018. This confirms that the game is coming out this year, the month of release is still unknown but at least fans of the original game know when to expect the next one.

The Australian Retailers Harvey Norman and EB Games have uploaded listings on their websites regarding The Last of Us Part 2 2018. The listings clearly state that the game will be coming out in 2018, though the prices differ at both the retailers.

The gruesome trailer highlighted what was told by Naughty Dog director and writer, Neil Druckmann. He had stated at PSX 2016 that while the original game was about love, the sequel will be about hate. The story of The Last of Us Part 2 2018 will continue the story of Ellie and Joel. The original game was praised by fans and critics alike. It received critical and commercial success. A lot of this was due to the wonderful story and character development of the game, that had fans actually caring for the characters and their fates. The visual details and the sound effects were also very well received. So its no surprise that The Last of Us Part 2 2018 has some big shoes to fill.