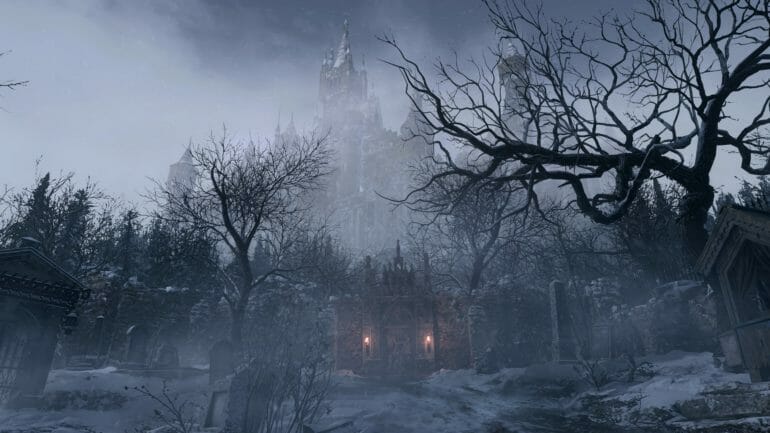 Resident Evil 8 is an upcoming survival horror game from CAPCOM, and the latest entry in the long-running franchise. This is a direct sequel to Resident Evil 7 and features the return of Ethan Winters. Players will be going to a different location this time around, and face off against more than just zombies. Fans are extremely excited about the upcoming title, and there has been a lot of positive feedback based on the demo they released on the PS5. Now, the Resident Evil 8 System Requirements for the PC version are out.

Just like previous Resident Evil titles, RE 8 is also coming to the Steam client. Interested fans can pre-order it, and receive a cosmetic bonus as well. The game is coming out in May, and another demo is planned for release before that. There were some leaks about the title as well, and if you’re looking forward to the game, it’s best to avoid those.

Now, these requirements come from the Japanese pre-order page. It is pretty nice to see them break these down based on performance expectations. The storage requirements still aren’t out, but given how this a modern game with ray-tracing support, we should at least expect 50 GB. It’s surprising to see the 1050ti in the minimum requirements, but past CAPCOM titles have been very optimized.