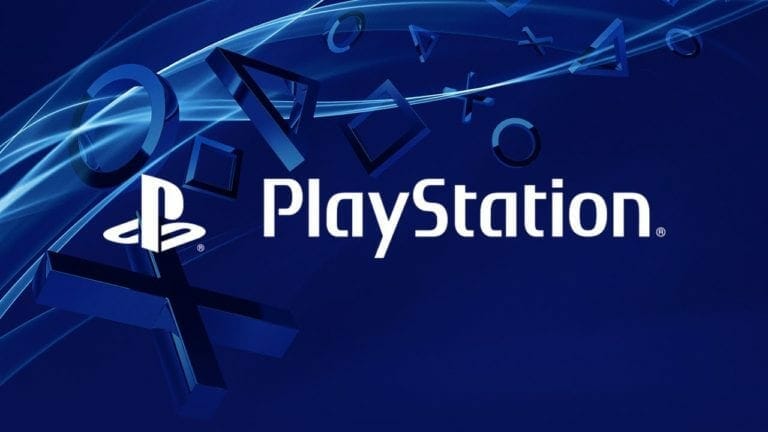 Sony has an annual event for developers called DevCon. It is an event where Sony briefs developers on the latest in PlayStation advancements and tells them information beneficial for the system. Normally the events take place in May and in the United States, but it seems that DevCon 2018 is slated to take place in London. Considering Sony has already gone full throttle for PS5 Marketing, could this be the place where Sony shares PS5 hardware specs and release information behind closed doors?

All of this information is like any other PS5 out there and comes from the keen observation of user BitsandBytes on a ResetEra thread discussing all the possible theories for the PS5 and the Next Xbox. He pointed out that DevCon was the place wherein 2016 Sony briefed developers about the upcoming PS4 Pro and the PSVR. The event normally takes place within the US and in the mid of the year, mostly around May.

This is the first time in a long while that Sony has deviated from routine. Considering we did get wind that Sony is already hiring the marketing team, this means they are already making a marketing plan for the whole year of 2019.

DevCon 2018 – Will developers learn about the PS5 hardware specs and release date?

It is curious to note that Googling the previous instances of DevCon do line up pretty well:

DevCon 2017 was hosted in Coronado, California on May 2nd

DevCon 2016 was hosted in Hollywood, California on May 10th

DevCon 2015 was hosted in Carlsbad, California on an unspecified date, but a Lego mini-figure was put on sale in early June.

DevCon 2018 is going to take place in London.

All of this is drawing at straws at this point, but we will have to wait for more credible information to surface. This is definitely a good theory for us to lead on, but in the end we all encourage you to take all this with a grain of salt.