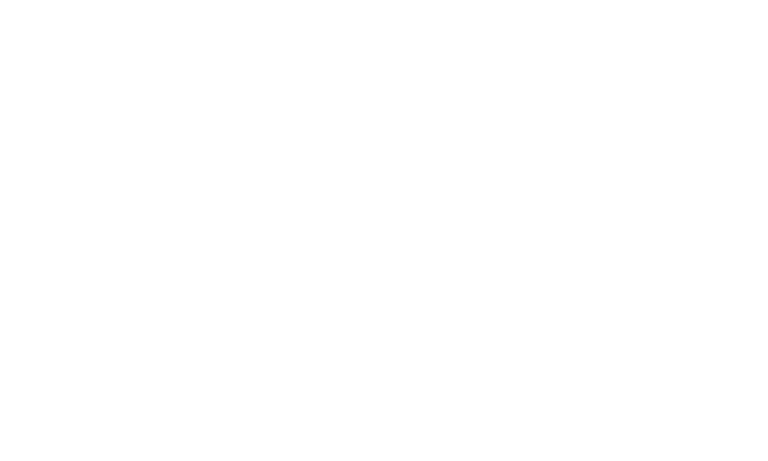 Rovio has released yet another game in Angry Birds series. The latest game in the series is called Angry Birds Epic and it has an entirely different game play experience.

The game is not turn based RPG unlike the previous Angry Birds. Angry Birds Go! was an entirely different experience as well which was based on kart racing. And now Angry Birds Epic has taken the experience to a different level.Epic revolves around the fight between your birds and piggies.  You take your turn and attack on green piggies they then, attack on you in return. 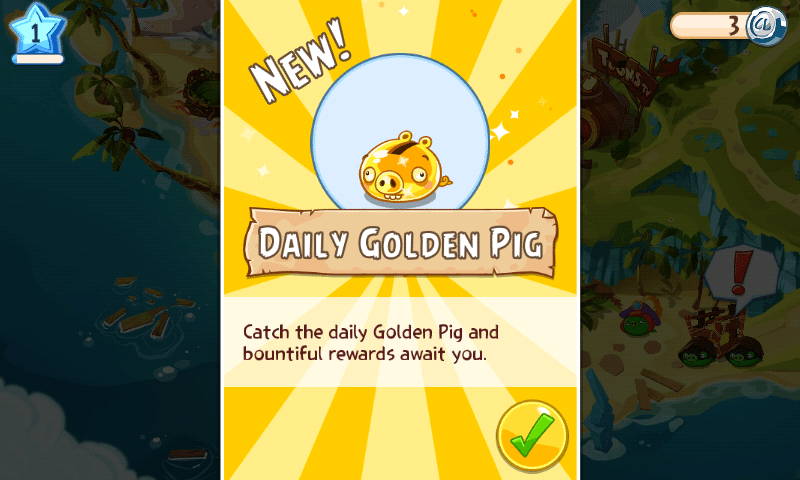 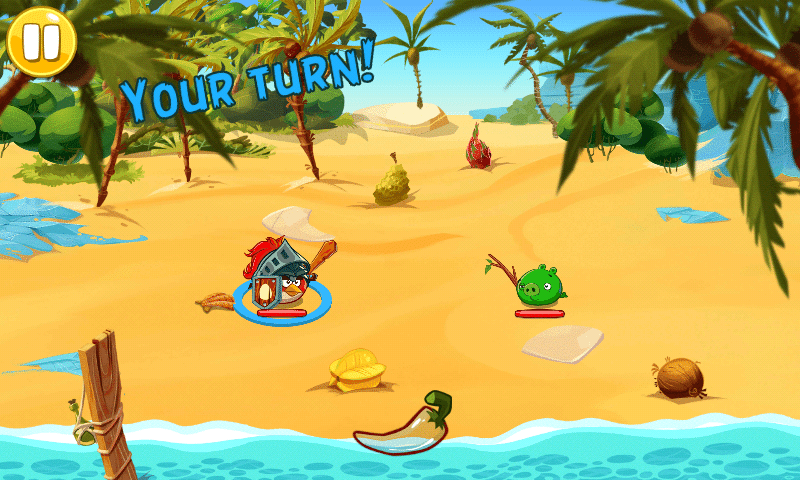 Like every other Angry Bird game every bird has its own special abilities which are useful against some specific enemy. Abilities of every hero could be upgraded as the game progresses. You have to use your abilities very carefully. Like use your specific ability for a specific enemy to cause it more damage. In this way you’ll be able to go forward in game.

Game is available for free for all three major mobile platforms, iOS, Android and Windows Phone. But the game offer in app purchases.  You can download the game now by clicking on respective download link below.