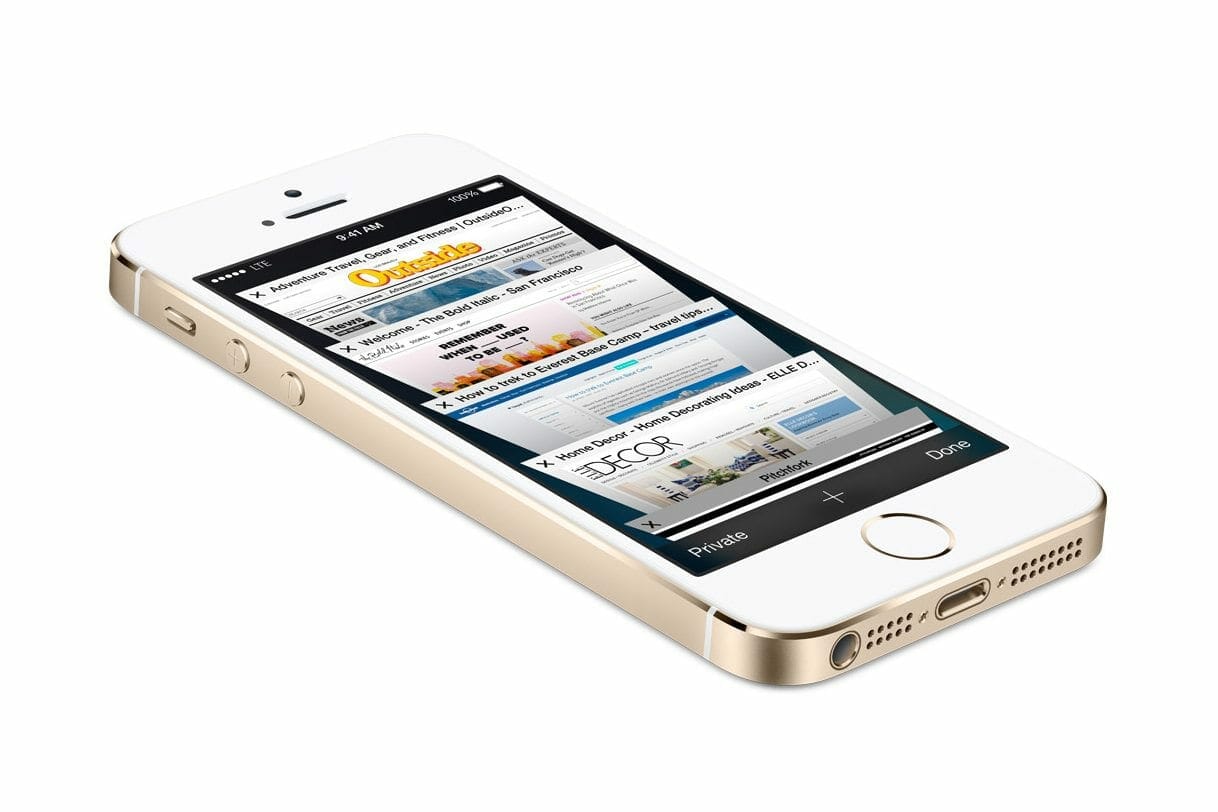 So here is the bad news for the users waiting anxiously for the release of iPhone 5S and iPad mini, as the Apple announced the delay in the release of both the products. iPhone 5S is now expected to be released during the first quarter of next year i.e. 2014.

While announcing the delay, the developers did not announce the reason of this delay. However the sources have sorted out some reasons regarding this delay. The delay is due to the decision made by the developers during the last moment. The decision is to modify the design of the new iPhone 5S.  This modification includes the involvement of comparatively large screen of 4.3 inch in order to compete with other products in the market.  Due to this change, there is a delay in the production time of the product. 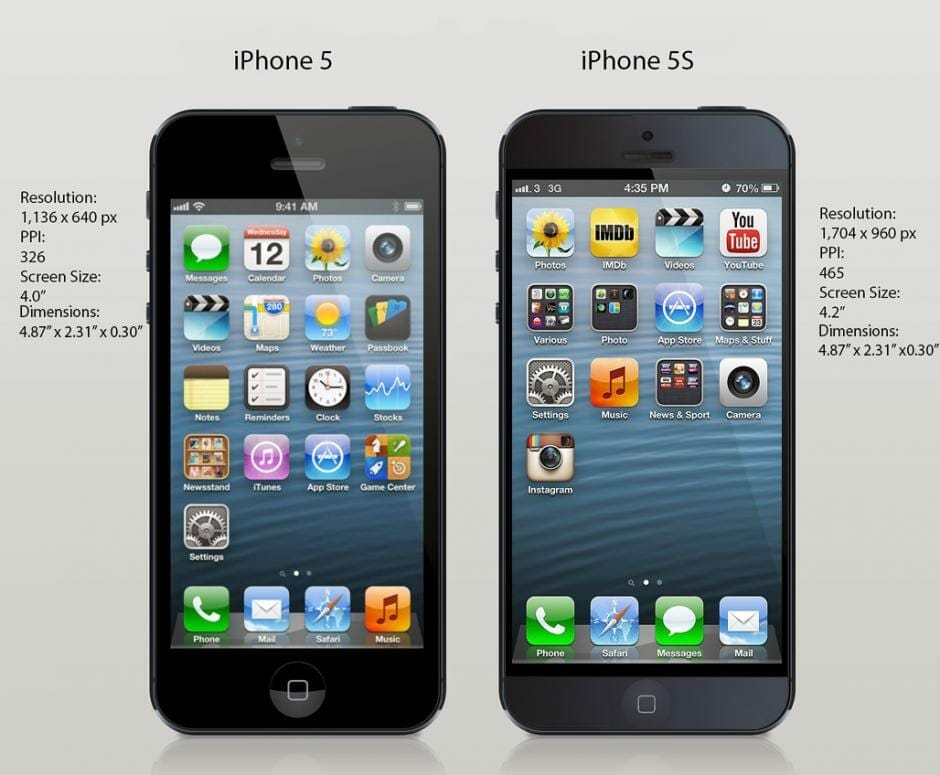 Apple is also working on the preparation of a special in order to meet the requirements of durability and strength and to make the device, easy to grip. Moreover, it is also reported that Apple is also considering the front camera. According to some rumors, Apple is working on the front camera to add more quality in it. The new device will be powered by A6 chip however it has been confirmed that Apple is planning to purchase A9 chip from Samsung for its later products.

All these modifications have delayed the release date by 4 to 6 months. It seems that Apple is trying out its best to make the iPhone 5S a popular device and to beat other competitors like Samsung. For any sort of update or news regarding iPhone 5S, keep visiting the website.