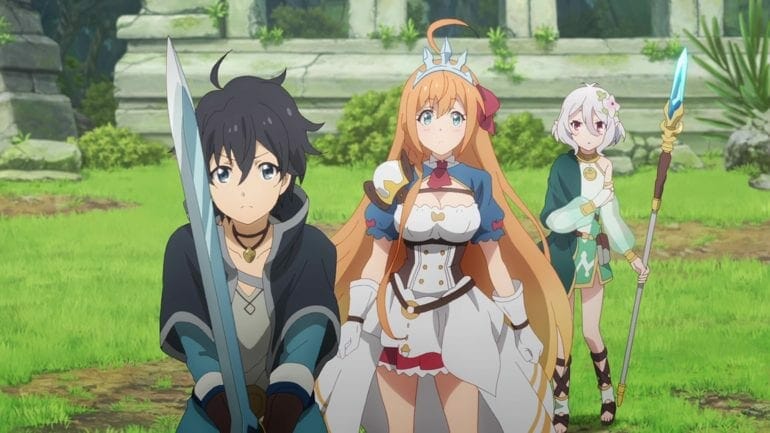 Princess Connect! Re:Dive anime is an adaptation of RPG by Cygames. The game was released in Japan on February 15, 2018, for Android and iOS. A manga adaptation was also released in two complete volumes. The manga was written by Asahiro Kakashi and illustrated by wEshica/Shōgo. The anime is produced by CygamesPictures and the studio today has released the total number of episodes that the anime will have via Blu-ray volumes on the official anime website.

The anime will have a total of 13 episodes divided across 4 Blu-ray volumes as according the official website.

The show started airing from April 7, 2020, with total of 7 episodes aired. The show is directed by Takaomi Kanasaki who has worked on popular anime series like Nisekoi, Rosario to Vampire, Wotaku ni Koi wa Muzukashii and a lot more. Here’s a brief synopsis of the show according to MAL:

The protagonist wakes up with no memories in an unfamiliar location. The protagonist then meets girls and comes closer to uncovering a hidden mystery.

Crunchyroll has licensed the show to air outside of Japan. The show airs on Tokyo MX, BS11, Sun TV, KBS. Currently, the show has an average user rating of 6.84 with 7 episodes aired. Are you watching Princess Connect! Re:Dive anime or do you plan to watch a different show?

While you’re here you can also check out, best anime movies you can watch during quarantine. Did you also claim your free copy of GTA 5 on Epic Games Store? Here’s how you can avoid dying in GTA Online.