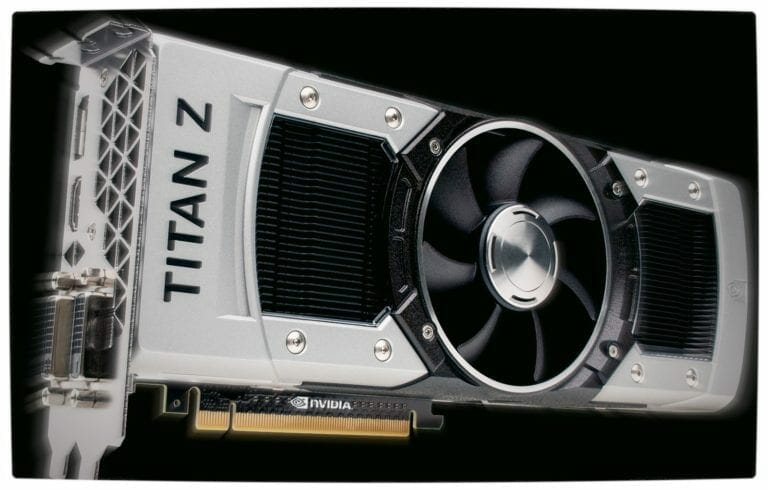 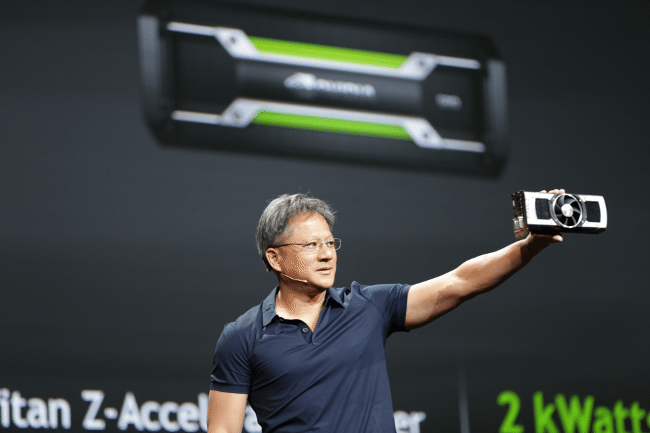 GTX Titan Z has two GK110 chips, a total of 5760 processing cores and 12 GB memory. It is “built to power the most extreme gaming rigs on the planet. “  GTX Titan Z is a dual GPU and it features dynamic power balancing. Both GPUs are clocked at same clock speed. The card delivers maximum performance and it remains cool and quite. It supports 5K resolution gaming on multiple monitors. So gaming world has advanced to 5K from 4K with the introduction of Titan Z.

“If you’re in desperate need of a supercomputer that you can fit under your desk, we have just the card for you,” Jen-Hsun (CEO of Nvidia) said. The card is very expensive for most of the people. It cost $3000, with this amount of money you can even buy a whole MAC PRO. But according to Nvidia “it is the most powerful graphic card we ever made.”

So what do you think about this expensive but most powerful card?