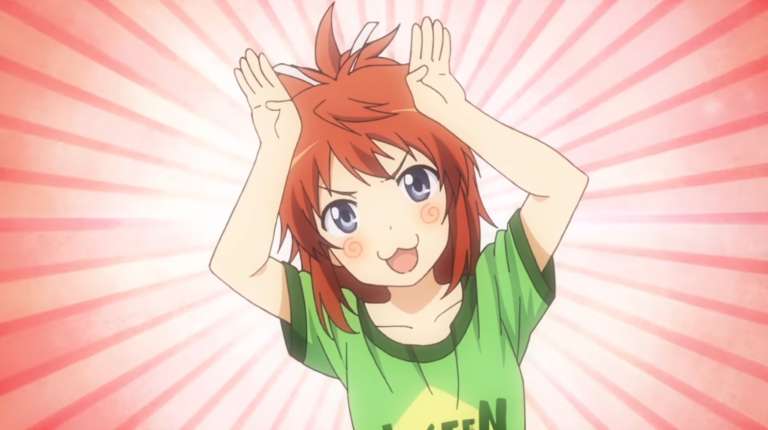 Non Non Biyori is a manga series by Atto which is published in Comic Alive from September 26, 2009, and is currently publishing. The manga series has inspired two anime seasons and an anime movie as well. At this weekend’s Nyanpasu Matsuri Vacation Nanon special event, Non Non Biyori season 3 was officially announced. 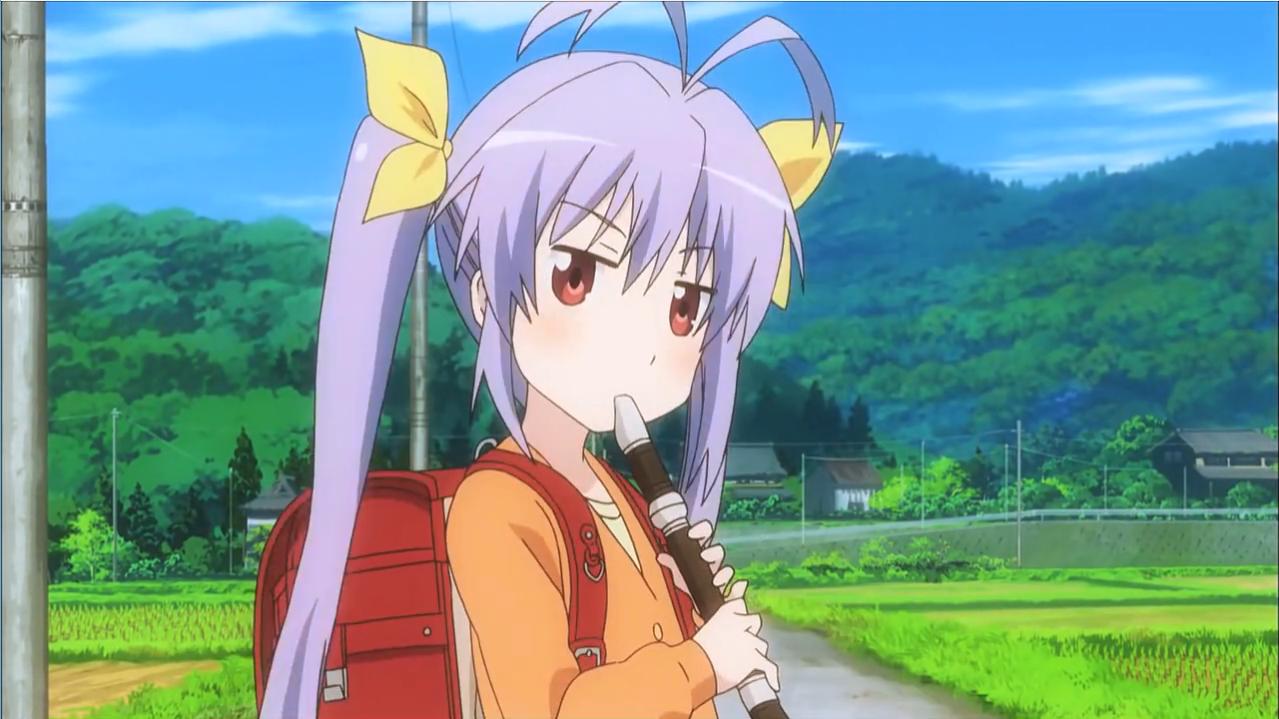 Non Non Biyori is a slice of life, comedy anime which follows the daily lives of four girls of various ages who all live in the same rural village and are in the same class at school. If you’re looking for a show which has a plot, good music, humor all mixed up perfectly, this is the show you’re missing. For those who are not familiar with the show, MAL describes the story as,

Far from the hustle and bustle of urban life, and with only a single candy store and bus route to its name, the rural Asahigaoka is certainly not a place for everyone. Nevertheless, the village’s children still manage to cheerfully spend their days exploring and having fun in the wilderness around them. One such child, Renge Miyauchi, the youngest of the group, looks forward to the entrance ceremony of the upcoming school year, signalling her entry into first grade and the beginning of her elementary school life. Attending the only school in town, Renge and her friends, seventh grader Natsumi Koshigaya and her eighth grade sister Komari, make the most out of their rural lifestyle, playing and studying everyday. 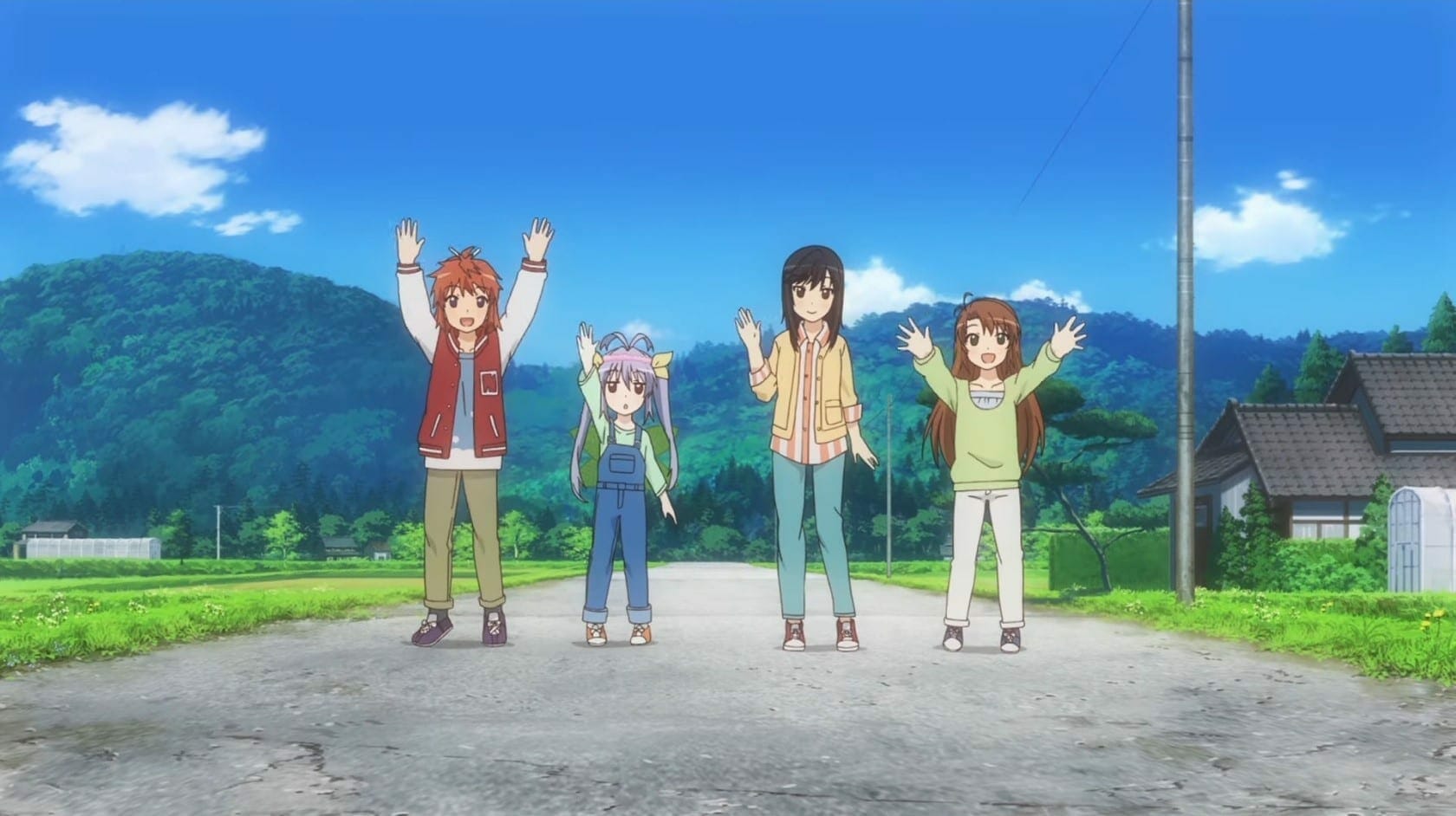 Check out the PV down below

So, what do you think about Non Non Biyori season 3? Let us know in the comments down below. 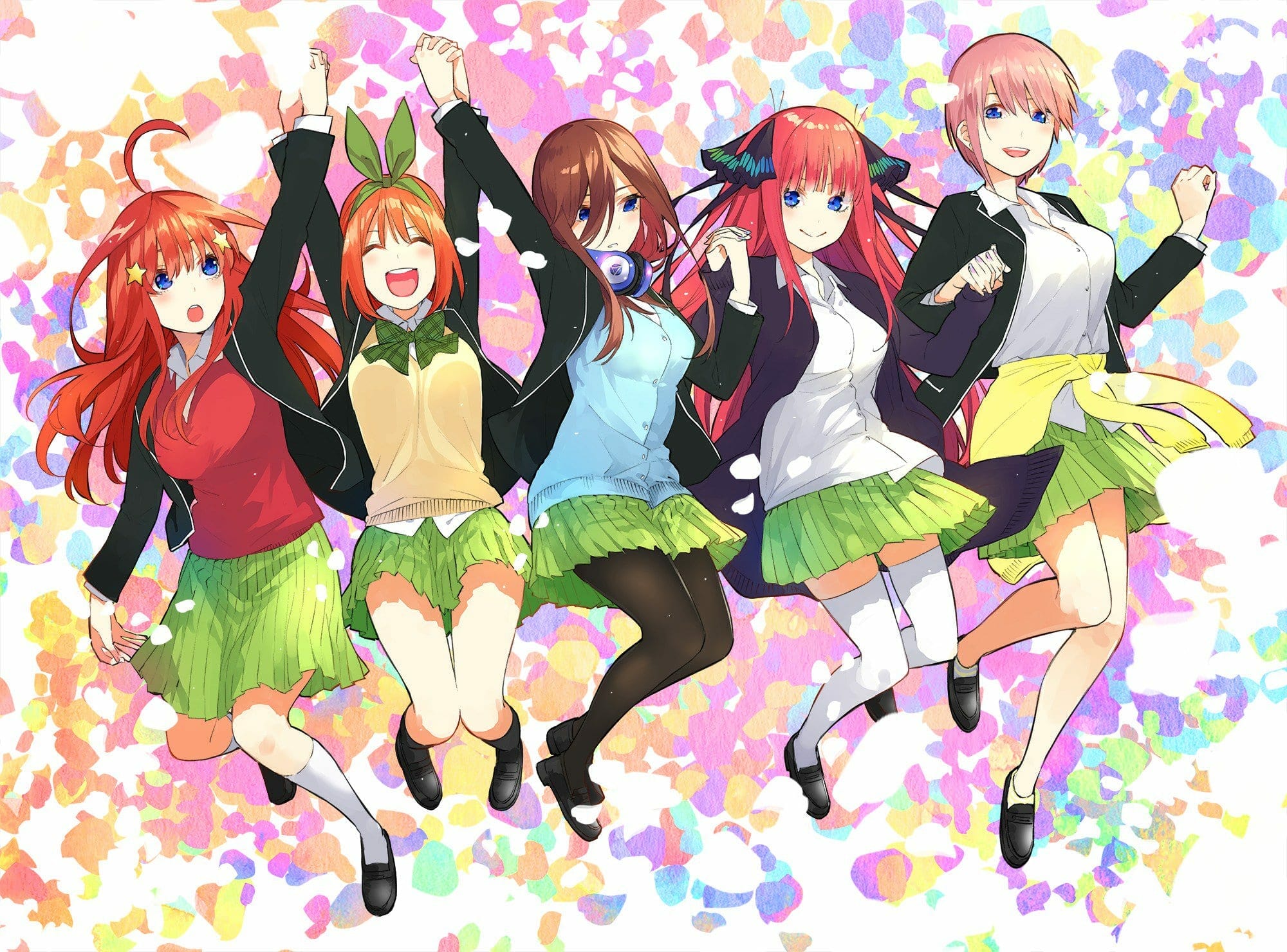