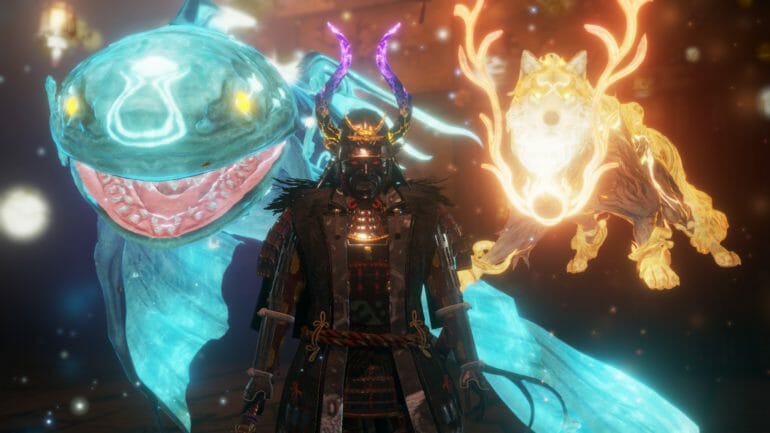 Nioh 2 Complete Edition has been out now on PC for a while now, and it has been getting a lot of updates. This is the follow-up to Team Ninja’s soulslike title, Nioh, which originally came out in 2017. After being an exclusive on the PS4 during 2020, Nioh 2 has finally made its way to Steam through Steam. There were some technical issues at launch, but the developers are hard at work to take feedback and fix those. Now, the Nioh 2 DLSS 2.0 option has been added to the game, and you can expect a lot of framerate improvement.

DLSS 2.0 is an amazing technology from NVIDIA which can greatly improve the framerate you are getting in-game, and even improve visual quality. A lot of current games have shown that players can sometimes double their framerate with this, and now that Unreal Engine 4 developers can freely use this technology, we will see improvements in optimization in upcoming games as well.

The latest update for Nioh 2, which brings the game version to 1.26 now gives players the option to use DLSS. To enable this, simply turn it on in the Graphics Settings. Keep in mind, that this setting can be switched on and off outside of missions. This means that you won’t be able to test it as such during a mission. This applies to some graphical other settings in Nioh 2 as well. The update isn’t that large and is only 62 MB in size.

You can read the complete patch notes for this update below.

While you are here, make sure you check out our other guides for Nioh 2 as well.

Despite some minor technical issues here and there, Nioh 2 actually runs very well. Even on mid-budget systems, it is very easy to get excellent frames. Players targeting 60 FPS won’t have much trouble, but 120 FPS is a bit hard to achieve. However, now with DLSS 2.0 support, it will be interesting to see the different in performance.

What do you think of the latest patch notes? Have you enabled the Nioh 2 DLSS option? Share your results in the comments below. 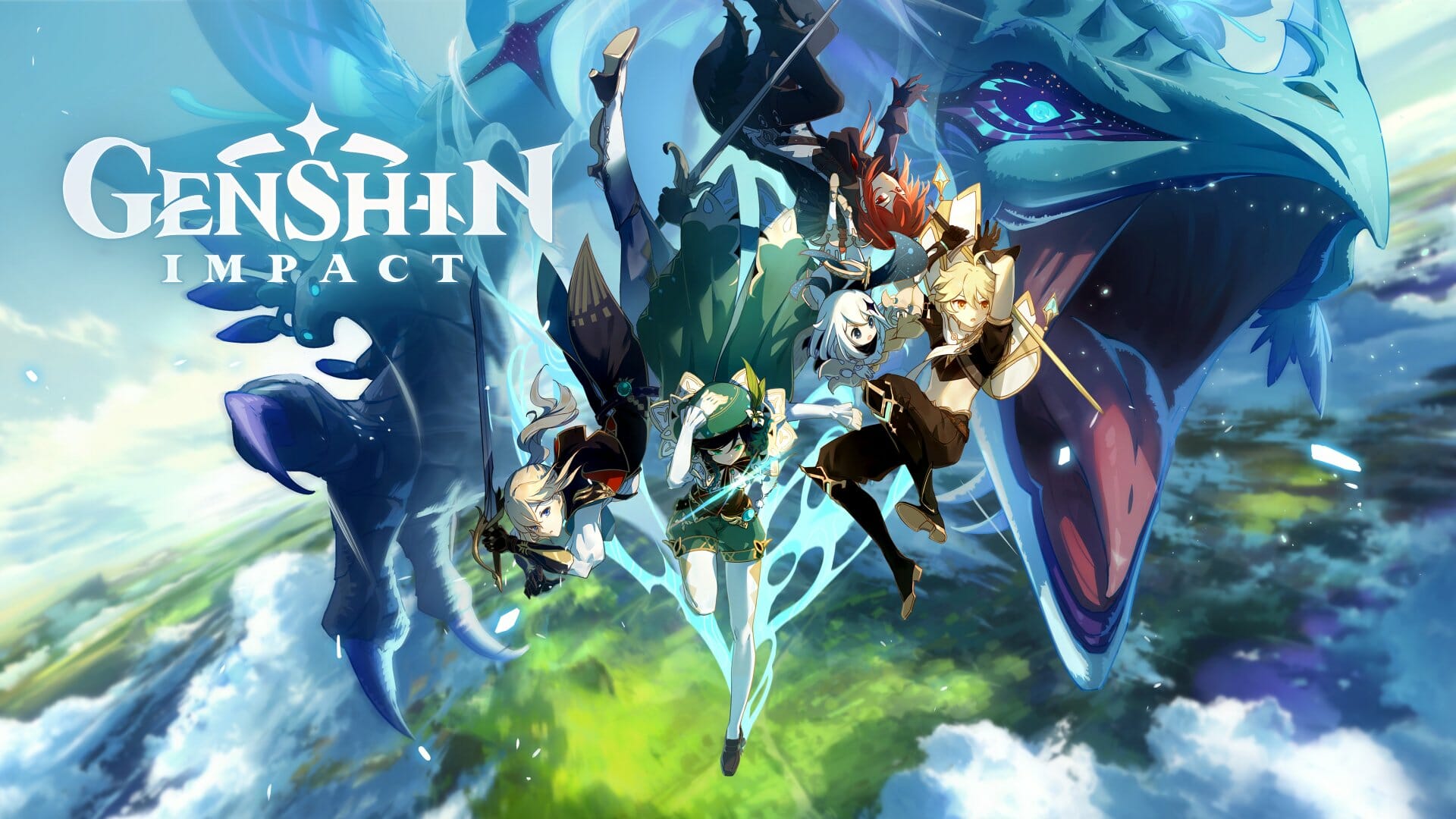 How to fix Genshin Impact 9907 Error Code on Mobile