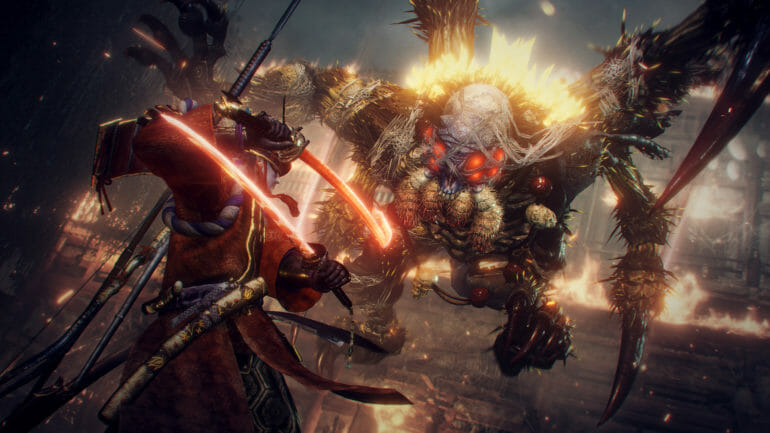 Nioh 2 is finally available on PC and is KOEI TECMO’s biggest launch on the platform yet. Its launch numbers are 4 times higher than the first game, and despite some technical problems, the game is performing well. Players can now dive into the world created by Team Ninja and enjoy all the expansions as well in the Complete Edition of Nioh 2 on PC. Sadly, there are a few problems, and the developers are aware of those in the PC version. Players that want to improve the Nioh 2 FPS can try some of the methods below.

These technical problems include no prompts for keyboard and mouse controls on PC and general performance drops. Because of these, the overall rating of the game on Steam is currently sitting at Mostly Positive, and will likely improve once the developers patch in these missing features. An upcoming update will add DLSS support as well, which should allow NVIDIA’s RTX users to really get that extra boost in performance.

Now, for the most part, Nioh 2 runs fine, and there aren’t many issues with performance. AMD users seem to have a far smoother experience overall, compared to NVIDIA users. Most settings don’t do much to really change how much performance you can squeeze out, but here are a few ways you can improve the current FPS you are getting in Nioh 2.

This is one of the settings that will dramatically improve your performance. It’s fair to call it bugged because users that set it to low saw massive gains in FPS. To set it to low, follow the steps below.

Make sure that you are on the latest driver versions of NVIDIA and AMD. You can download those from the links mentioned below.

While you are here, make sure you check out our other guides for Nioh 2 as well.

Despite the technical problems, the game has a peak player count of around 41K. This is absolutely amazing, and it just goes to show how hungry the PC gaming community is for most Japanese titles. Persona 5 Strikers is also coming out this month, and even though people would’ve liked Persona 5 Royal to come out first, this is as good as it gets for now.

Have you started playing Nioh 2 yet? How is the experience so far? Let us know in the comments below and share your thoughts. 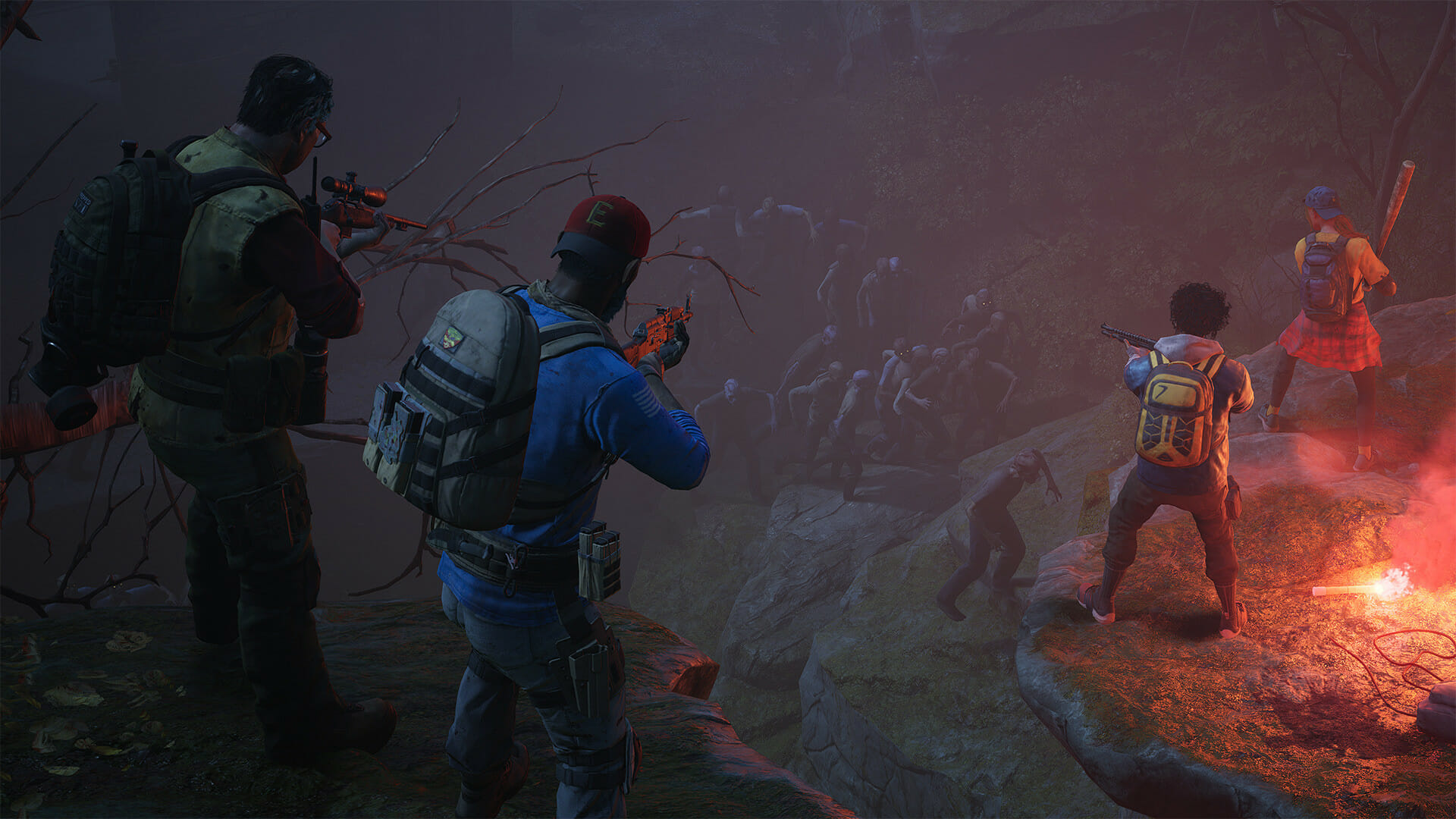 Back 4 Blood Pre-Order Bonus for PC, Xbox One, and PS4 Revealed