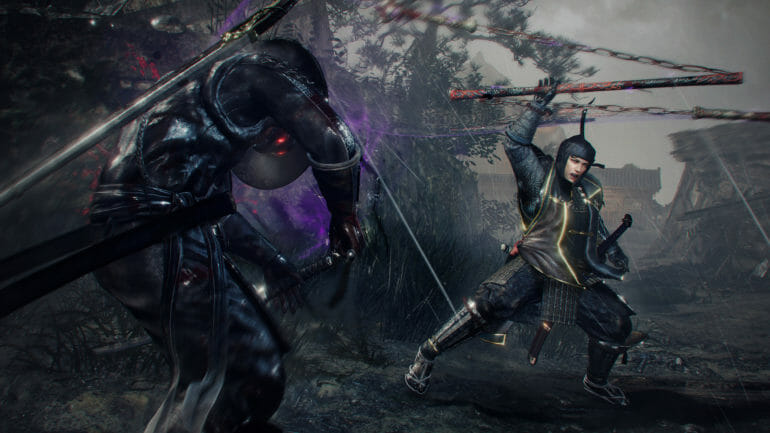 Nioh 2 is an action role-playing from Team Ninja and Koei Tecmo. This is easily one of the best souls-like games on the market, and now it’s finally coming to PC. Just like the first game, Nioh 2 is also coming to Steam in the form of a complete edition which includes all the DLC content. Players can experience now experience both the first Nioh, which is already on Steam and now the sequel, which is coming out next year. Now, the Nioh 2 System Requirements have been revealed through Steam as well.

There are plenty of games similar to Dark Souls out on all platforms, but nothing is as polished as the Nioh series. It doesn’t just take what’s great about the games it is inspired from but adds a lot of new gameplay mechanics to the mix as well.

Just like the first game, this isn’t exactly very demanding if you think about it. Sure you need 85 GB of free space and around 16 GB of RAM, but you only need something like an i5-4460 paired with a GTX 970 to play the game. You can play at higher resolutions and settings with a GTX 1660, with 6 GB of VRAM.

Just like the console versions we expect this to have dynamic resolution settings as well, which prioritizes framerate over resolution.

You can pre-order the game on Steam from the following link.

We are very glad to see Nioh 2 coming to PC, and hope the performance and online functionality works as good as the first one. The first game has Very Positive reviews on Steam and was a big hit when it launched. Japanese developers and publishers have finally acknowledged the potential of the PC platform, and many games now release on Steam with consoles.

Are you excited about the upcoming game? What do you think about the requirements? Let us know in the comments below and share your thoughts. 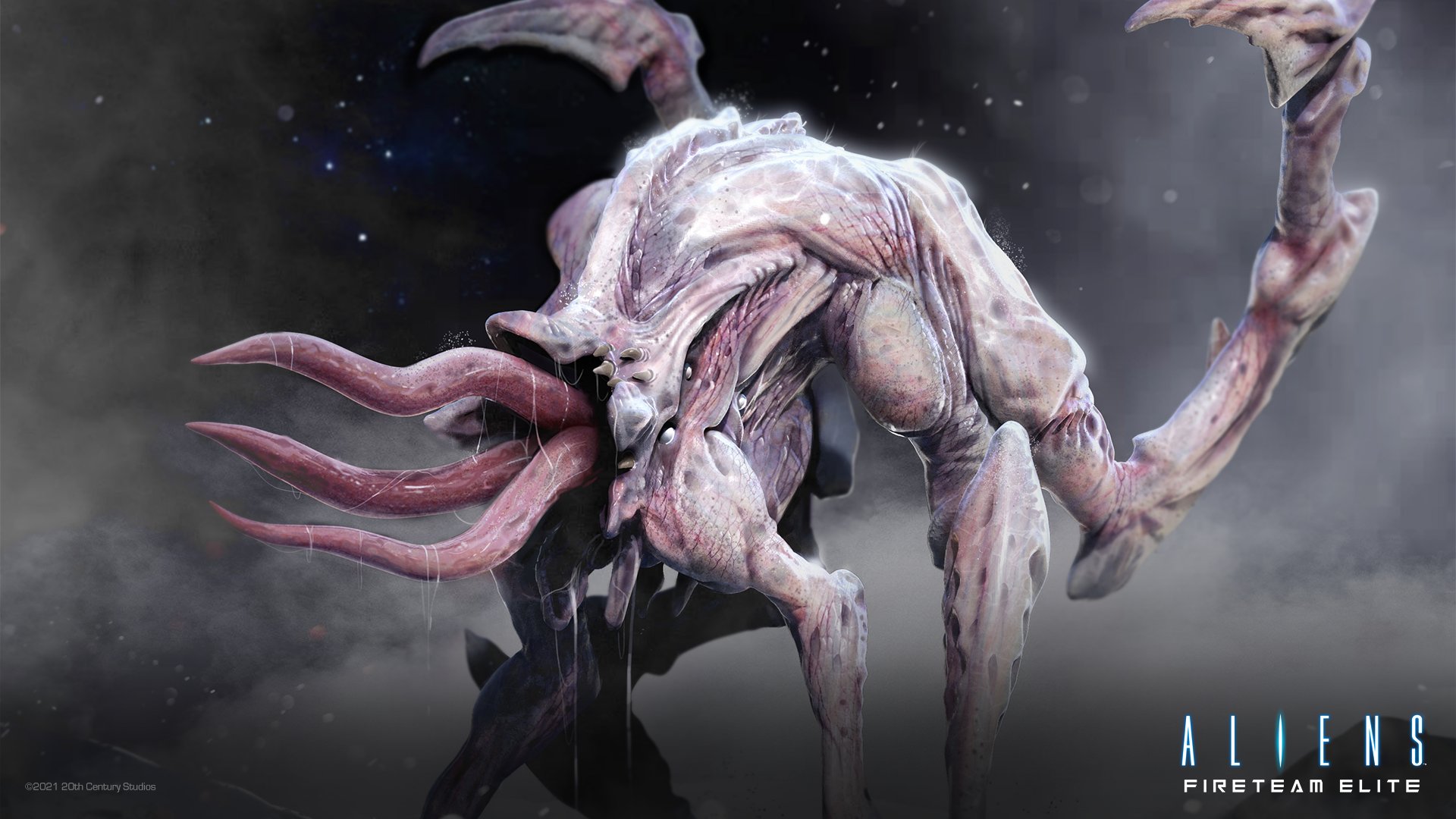 HOW TO ENABLE ULTRAWIDE SUPPORT IN ALIENS: FIRETEAM ELITE ON WINDOWS 10