New Character Visuals for Ensemble Stars! Anime Have Been Revealed

Ensemble Stars! is a shojo, music based manga series by Ichi Sayo which started publishing from August 28, 2015 to December 28, 2016. An anime adaptation of the show was announced and will be produced by David Production. The show is slated for a July 7 broadcast.

Here’s the synopsis of the show according to MAL,

“Yumenosaki Private Academy, a school located on a hill facing the ocean. Specializing in boys’ idol training, the school has a long history of producing generations of idols for the entertainment world out of the young men overbrimming with talents, like the shining stars in the sky. Due to “special circumstances,” you are a transfer student at the school, as well as the only female student there. In fact, you are chosen to be the very first student of the “producer course,” and your task is to produce these idols… We hope you will enjoy your journey with the idols you meet at the academy, as well as the vigorous ensemble that together you will make.”

The synopsis of the show is quite intriguing. Most of the times the main character is a male who is surrounded by girls and the plot is also generic. This time we will have a girl protagonist who will be surrounded by boys and who will be in charge of producing idols for the boys. 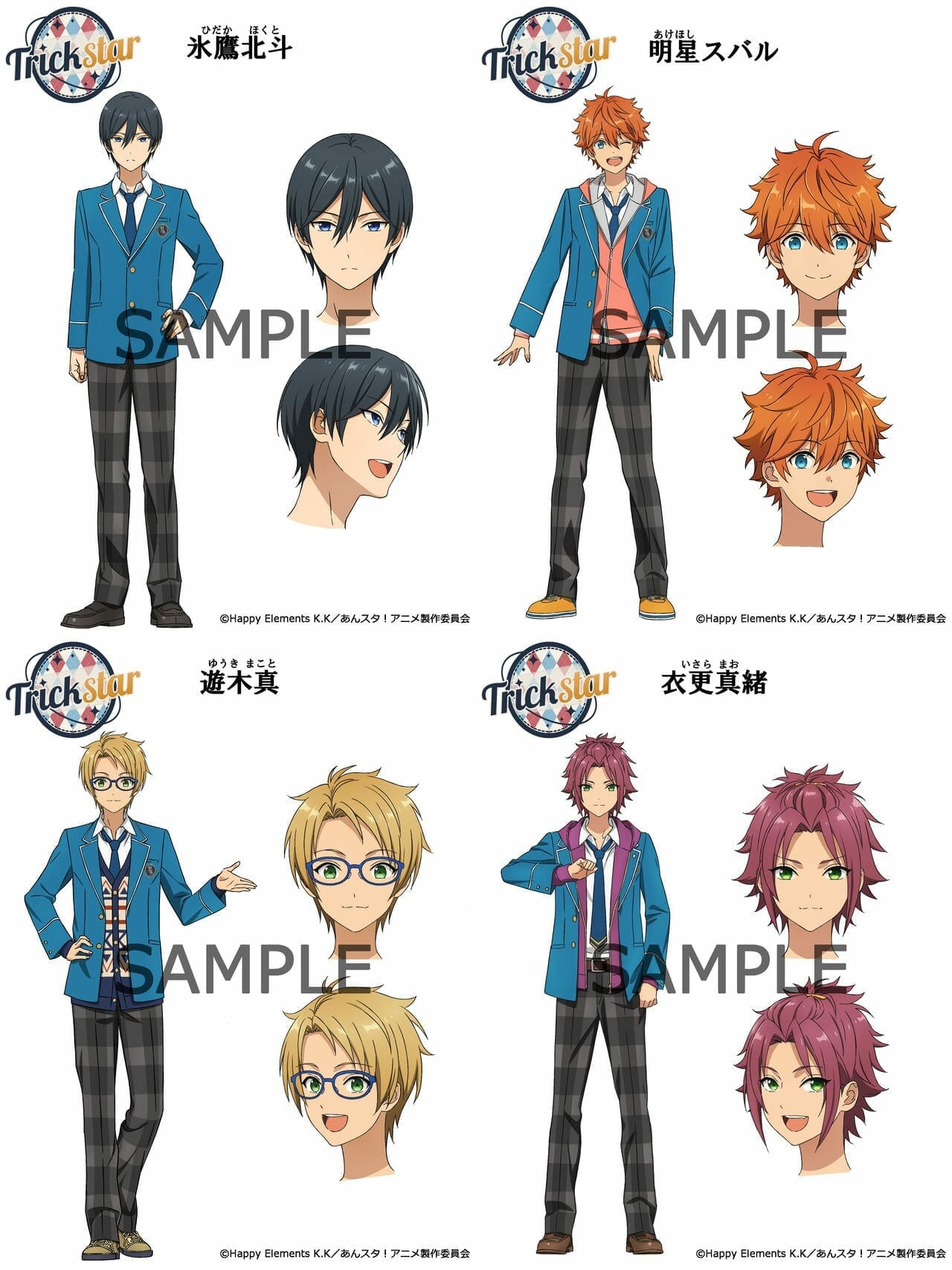 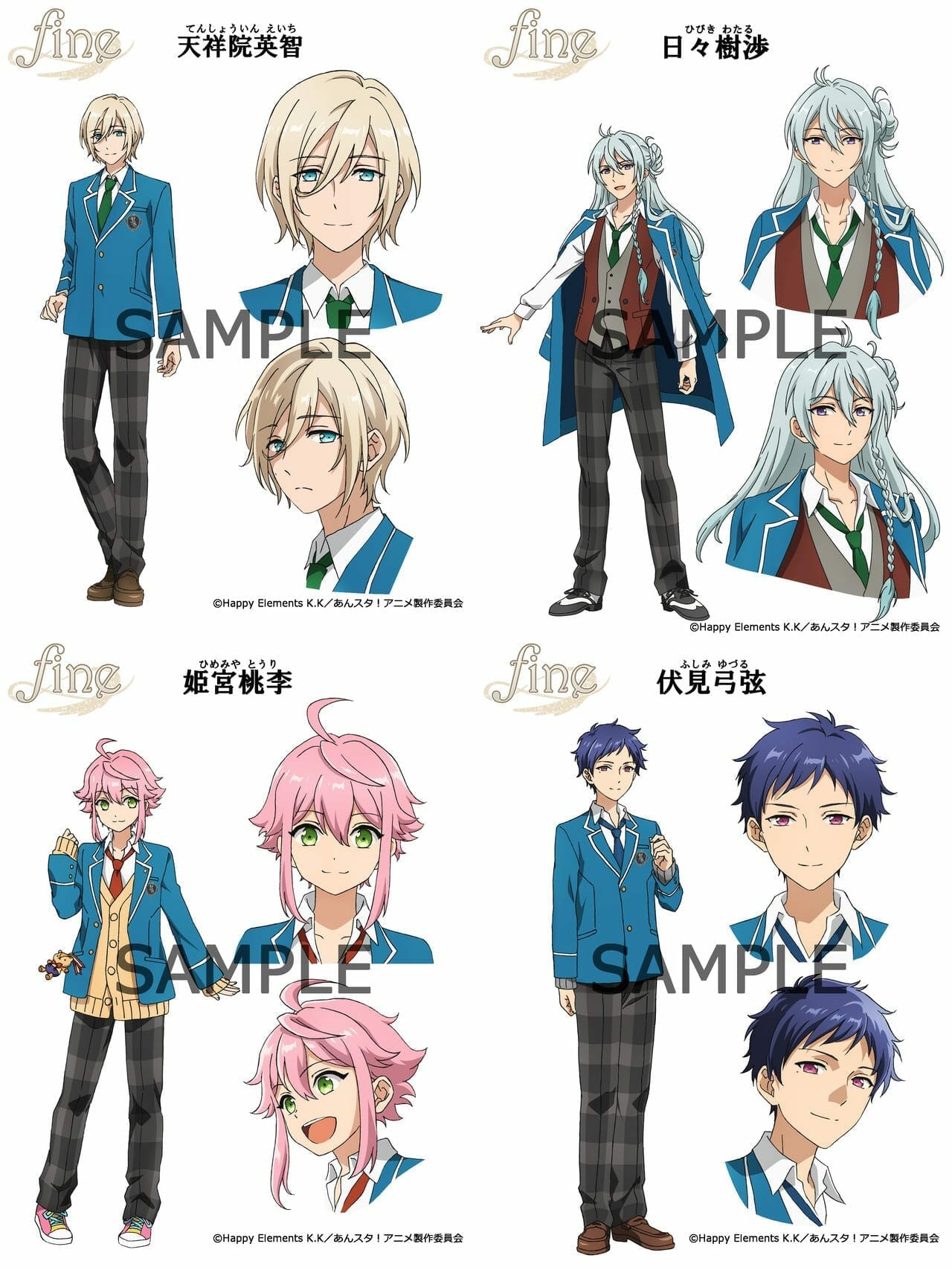 The sample in the middle of the images is annoying I know but we have to deal with it.

The staff of the anime is,

Since, I’m a fan of music, school genre fan I cannot wait for this anime broadcast which is July 7th. Are you excited as well? Let me know down in the comments below.