New character visuals and screencaps from the upcoming Majo Minarai wo Sagashite anime movie has been released. The movie will broadcast on May 15th, 2020.

Majo Minarai wo Sagashite is an upcoming comedy, shojo anime movie based on the manga series, Ojamajo Doremi, produced by Toei Animation which will be released on Doremi 20th anniversary. The movie will be directed by Junichi Sato and Yuu Kamatani. The official website for the movie has released some screencaps from the movie and they look absolutely gorgeous as they give a studio ghibli feel.

The manga series had multiple anime adaptations all of which were produced by Toei Animation and on the 20th anniversary of Doremi, Toei will produce and release the movie.

“The story follows 27-year-old Tokyo office worker Mire Yoshitsuki who just returned to Japan, 22-year-old fourth-year college student Sora Nagase who aspires to be a teacher, and 20-year-old boyish, part-time Hiroshima okonomiyaki shop worker and freelancer Reika Kawatani. What draws together these three women from completely different walks of life is a magic gem. A “New Magical Story” begins when they are mysteriously brought together by chance and embark on a journey. 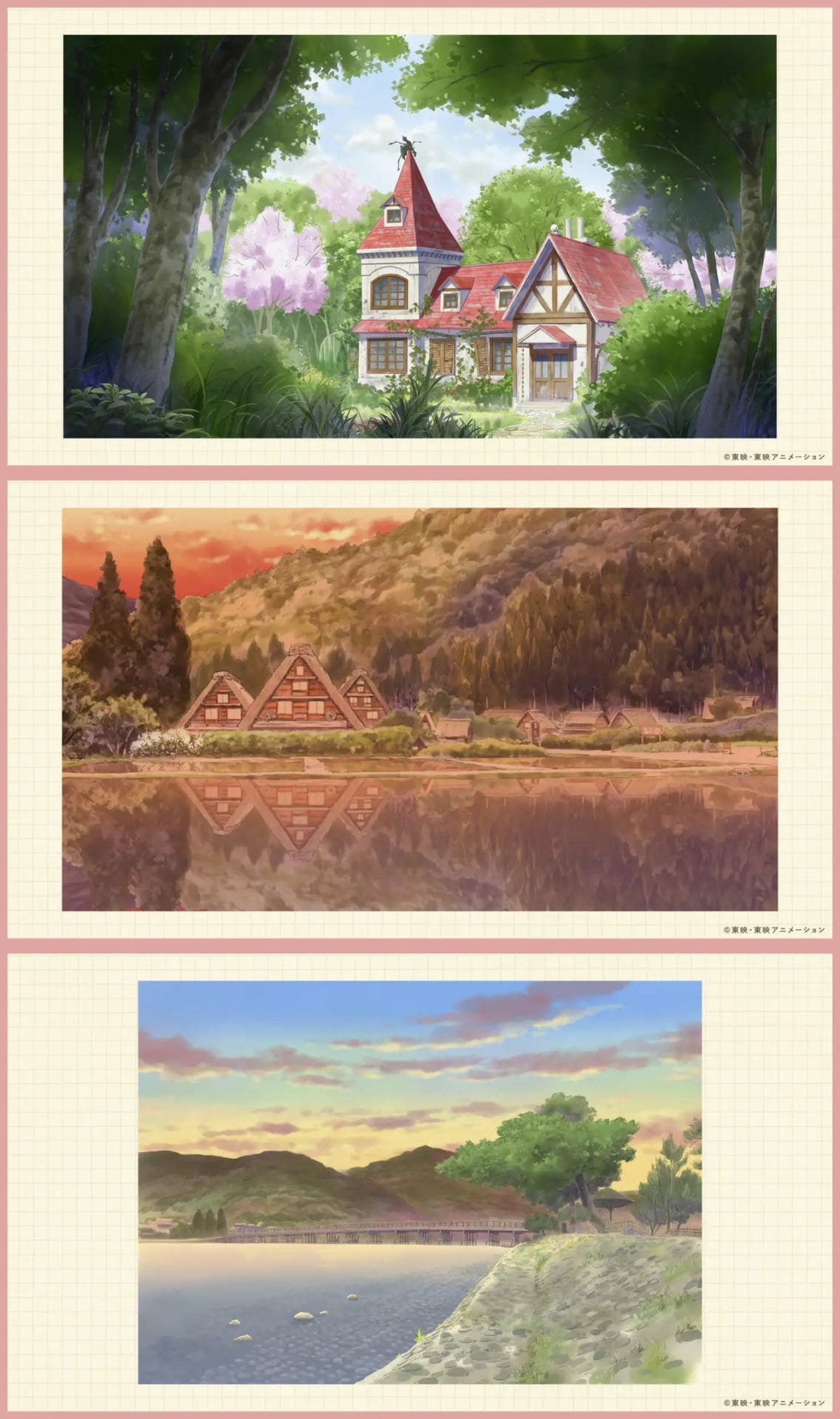 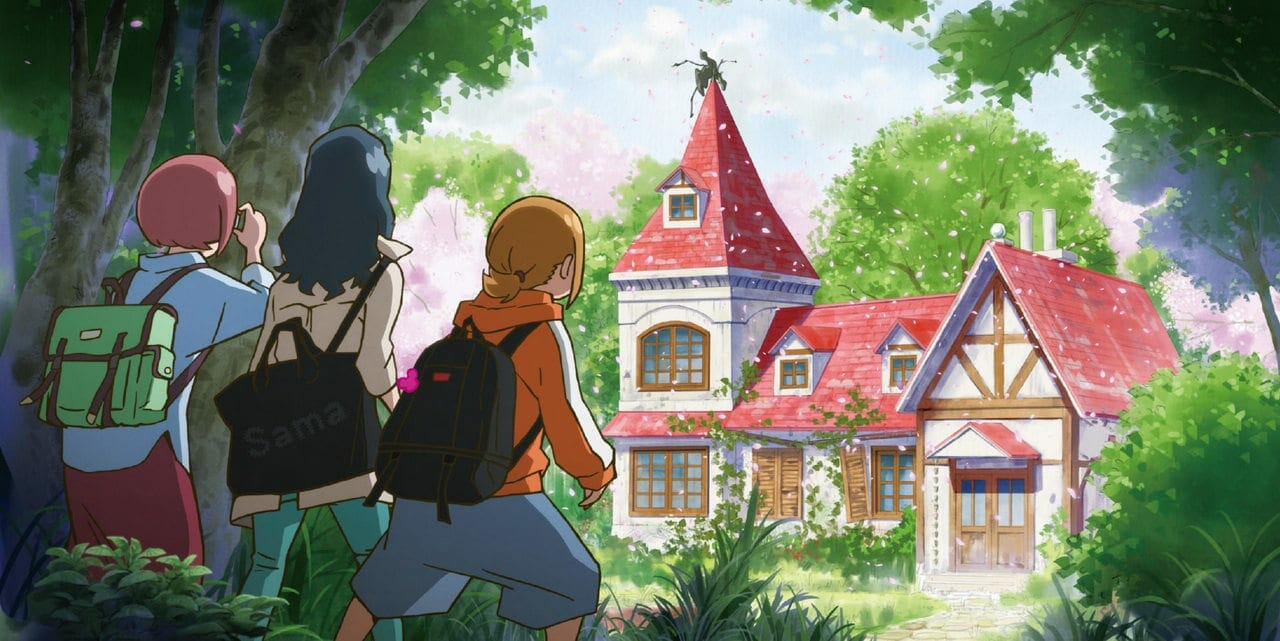 The anime will open on May 15th, 2020 in Japanese theaters. Are you looking forward to the movie? Let us knwo down in the comments. While you’re here make sure to check out, Borderlands 3 cracked after 46 days of release. Death Stranding will be coming to PC in the early summer of 2020. You can also check out The Outer Worlds problem troubleshoot guides from right here.

Borderlands 3 Cracked by CODEX after 46 days of Release