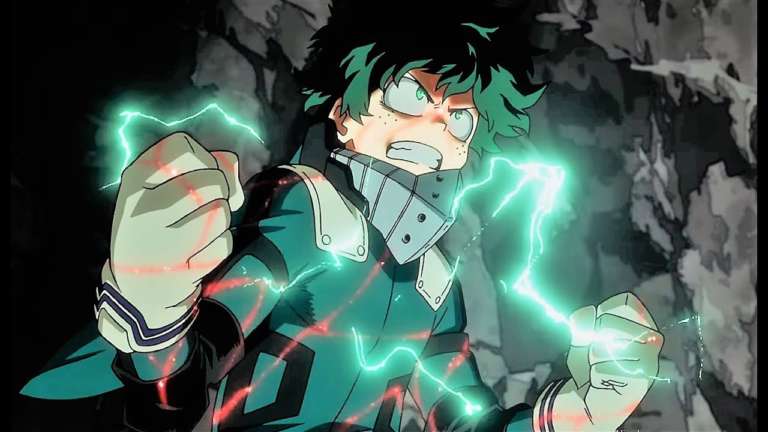 My Hero Academia season 4 will be aired soon and it will be coming to Crunchyroll on October 12. The show will premiere on October 12 in Japan.

My Hero Academia is a manga series by Kouhei Horikoshi which blew up in the anime community since the first season of the anime aired on April 3, 2016. Three seasons have been adapted and aired ever since and now fans are anxiously waiting for the 4th season which will start airing from October 12, 2019. 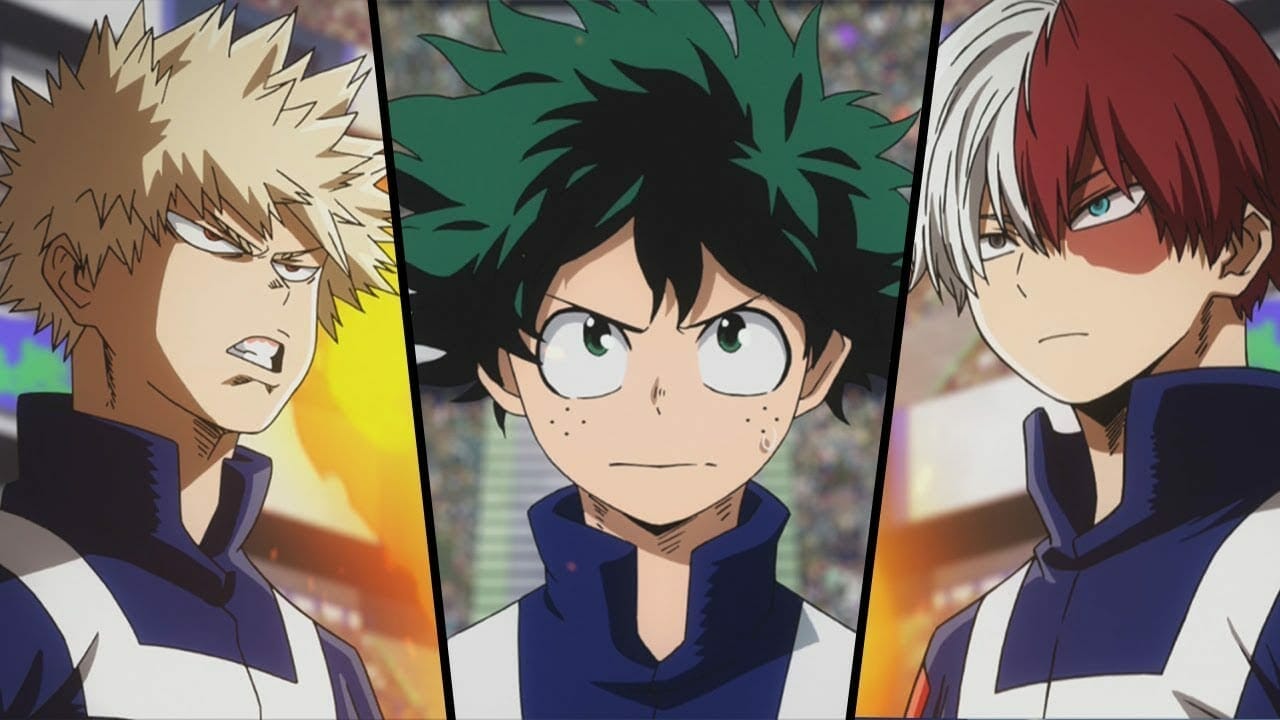 My Hero Academia Season 4 is coming to Crunchyroll on October 12!

About My Hero Academia

MAL describes the synopsis of the manga series as,

My Hero Academia is currently one of the popular anime shows being aired throughout the world besides Black Clover and Boruto. Are you looking forward to My Hero Academia season 4? 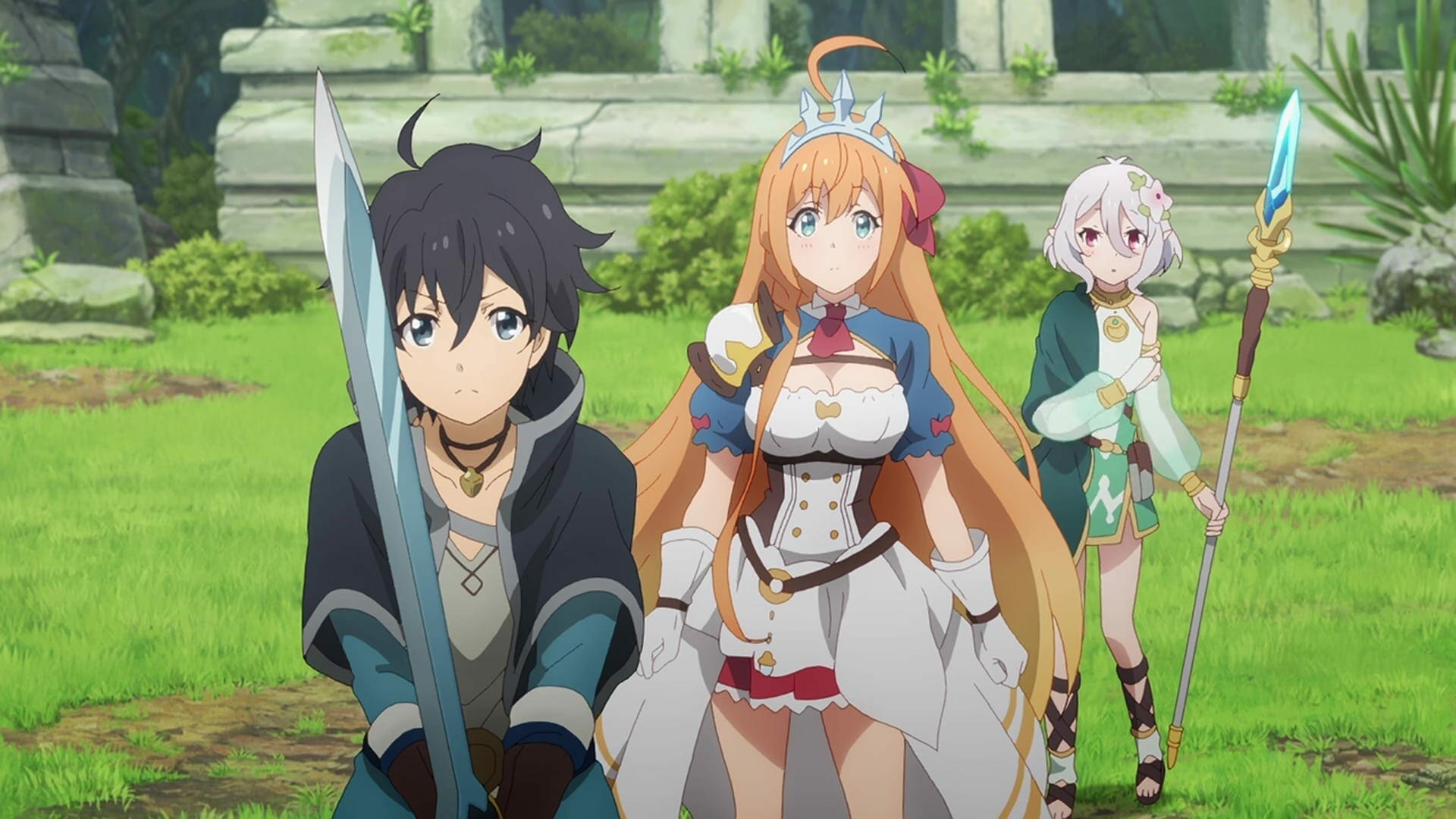