As we all know, Apple is known for making innovative products which end up becoming highly popular among customers, regardless of their prices. At this year’s [WWDC] Apple announced the launch of a new smart home speaker, hoping it’ll hit close to the heart of music lovers (just like Apple’s iPod did).

Apple’s HomePod is not going to be some ordinary speaker; the company has decided to incorporate a form of artificial intelligence called machine learning into the speakers. Apple also unveiled that machine learning will have an important role in iOS 11 as well, which will result in Siri being smarter and knowing what you want next.

Announcing the HomePod on Tuesday and stepping into this market makes Apple’s technological war of wits against Google, Amazon, Microsoft, and Facebook much more intense than it was before. All these huge companies are at war over the newly emerging field of artificial intelligence. This field is expected to have a great money making potential, just like personal computers and smartphones became gold mines in the previous decades. 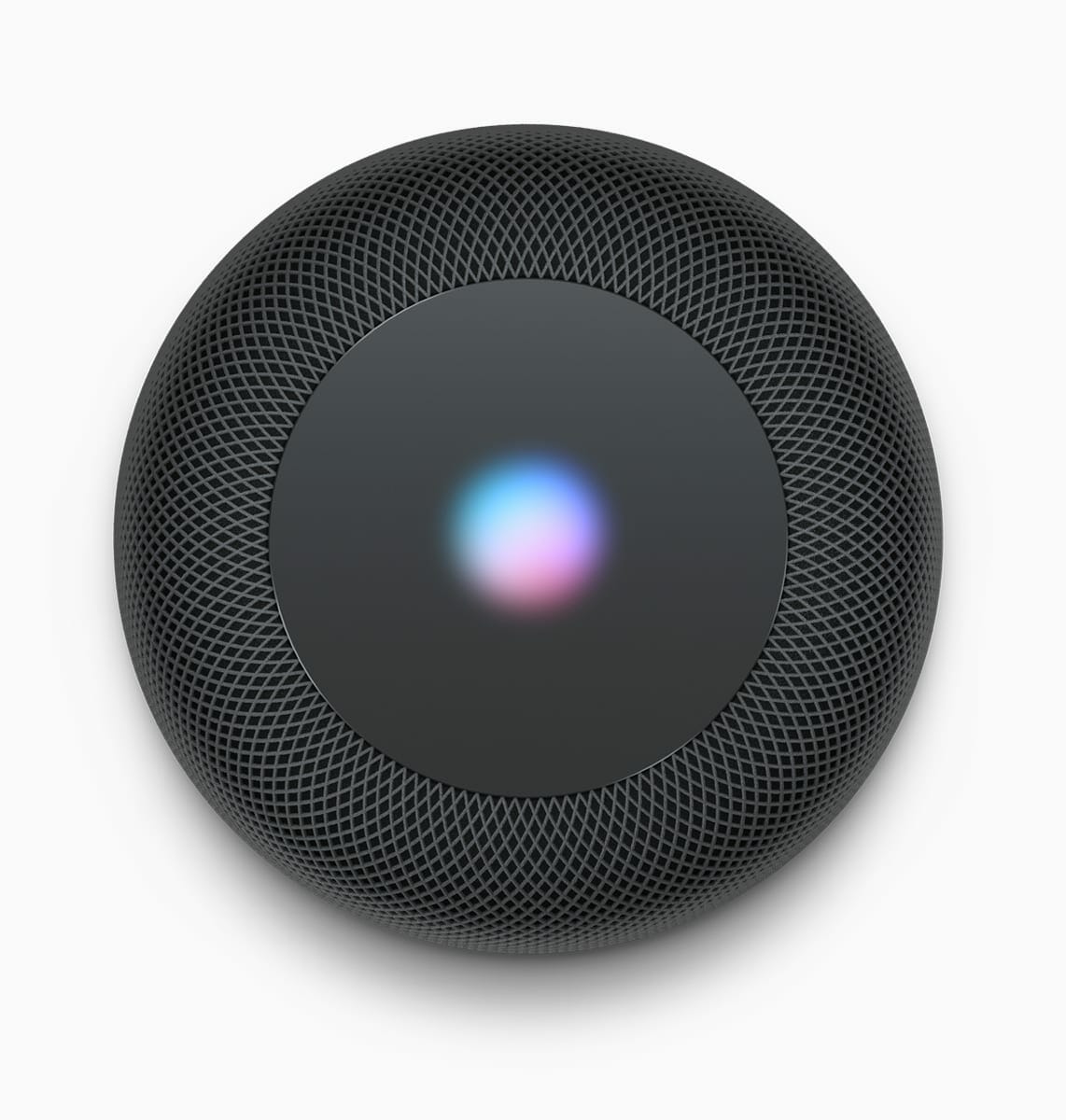 Apple’s HomePod is similar to the Amazon Echo and Google Home; all these devices play music, while also allowing you to manage your life and home. The HomePod will be equipped with Apple’s digital assistant Siri and will be enabled with voice activation. It will also respond to all your requests, all the while helping around the house.

One thing that differentiates Apple’s HomePod from the other smart speakers is that Apple aims the HomePod to be a way to discover new songs and artists. However, enjoying the HomePod to the fullest would require you to have an Apple Music subscription that costs $10-$15 per month, and has approximately 27 million users.

Apple’s CEO, Tim Cook, claimed that “it will reinvent home audio.” Some analysts say that the smart home speaker market is a very profitable one for Apple. Apple also hasn’t really released any new gadgets following the launch of the Apple Watch in 2014, so Apple needs the HomePod to be a smash hit. 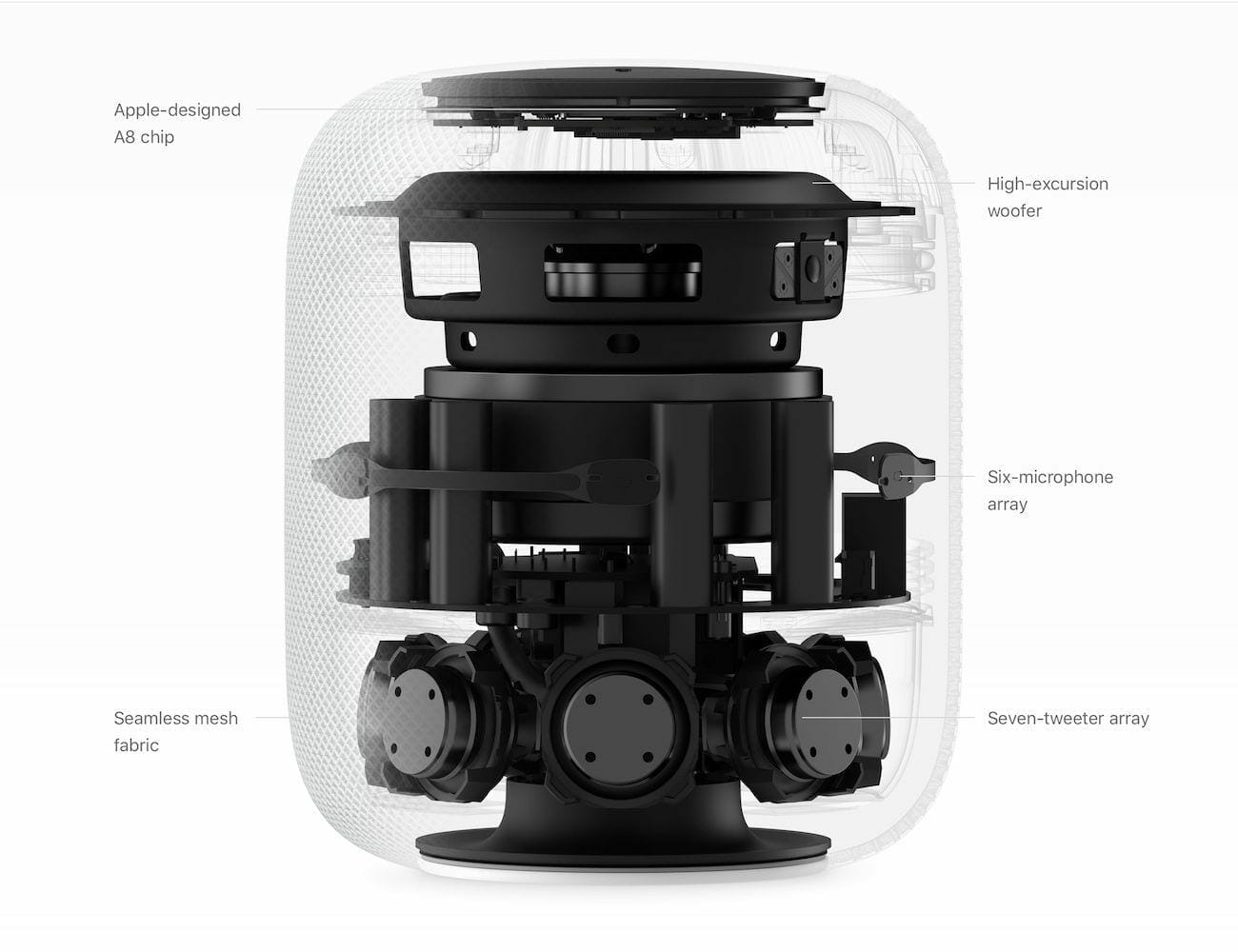 It is also possible that the HomePod causes people to realize that Siri is less capable than Amazon’s Alexa, and other similar smart assistants. But, as we all know, Apple’s products have a certain charm and attraction that always ends up pulling buyer towards them.

Even though Amazon’s Echo costs $180 and Google’s home speaker sells for $130, Apple’s HomePod will be available for purchase in December, in USA, UK, and Australia for $350.

Feel free to tell us in the comments if you would buy Apple’s new HomePod speakers, or not.

Microsoft Unveils A Lot of Big Changes for Windows 10