The anime is an adaptation of manga series by, Souichirou Yamamoto for those who are not familiar with the title. MAL describes the story as:

With a smirk, the mischievous middle school boy Nishikata glances over at Takagi, the girl seated next to him in class. He has just devised a master plan to finally get back at her for all the merciless teasing inflicted upon him. As he is about to set his plan into motion, Takagi intervenes with a single comment that halts Nishikata right in his tracks. She had turned the tables on him yet again.

“If you blush, you lose.” That has been the unwritten rule set between the two ever since they encountered one another in middle school. Day after day, loss after loss, Nishikata strives to see Takagi red with embarrassment, but his futile attempts are only met by further ridicule. Beyond this vicious cycle of trying to outwit one another, will their relationship ever evolve?

The show has a rating of 7.90 on MAL which is considered a really good rating for a show. Here are the official scan of the announcement made in the magazine 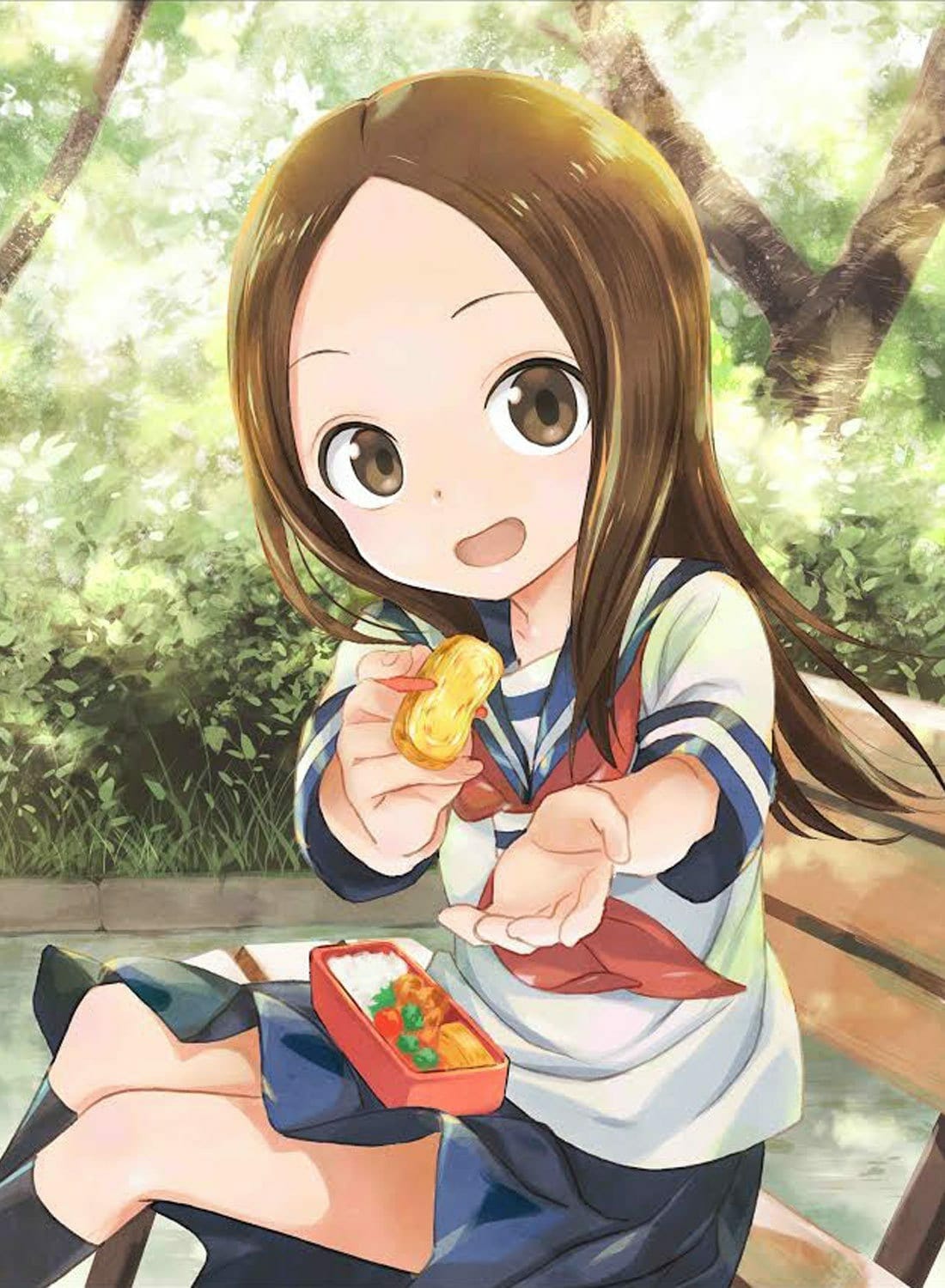 If you haven’t watched the show yet, what are you waiting for? It is definitely good and I recommend it as well. What do think? Let me know down in the comments.