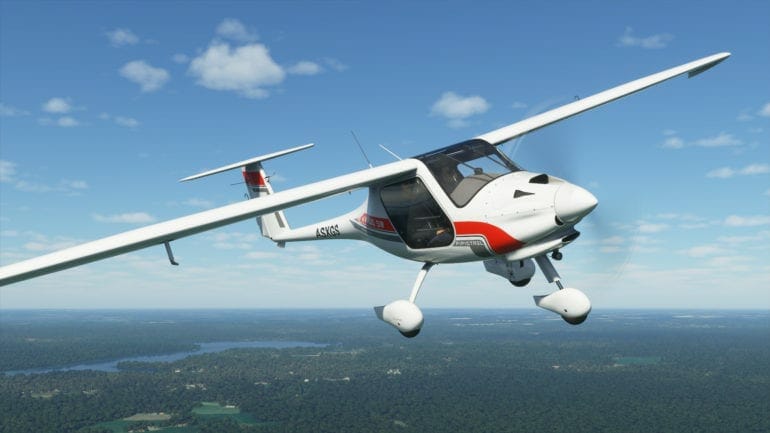 The title has Mostly Positive reviews on Steam, and a Metacritic score of 92.

Developers are aware that some users are facing slower download speeds when trying to update the game, or downloading the game itself. You can fix this by following the methods below.

After following these, the game should start downloading the required files normally.

While you are here, make sure you check out our other guides for the title as well.

You can purchase the title on Steam from the following link. It is also available on Xbox Game Pass alongside hundreds of other titles. 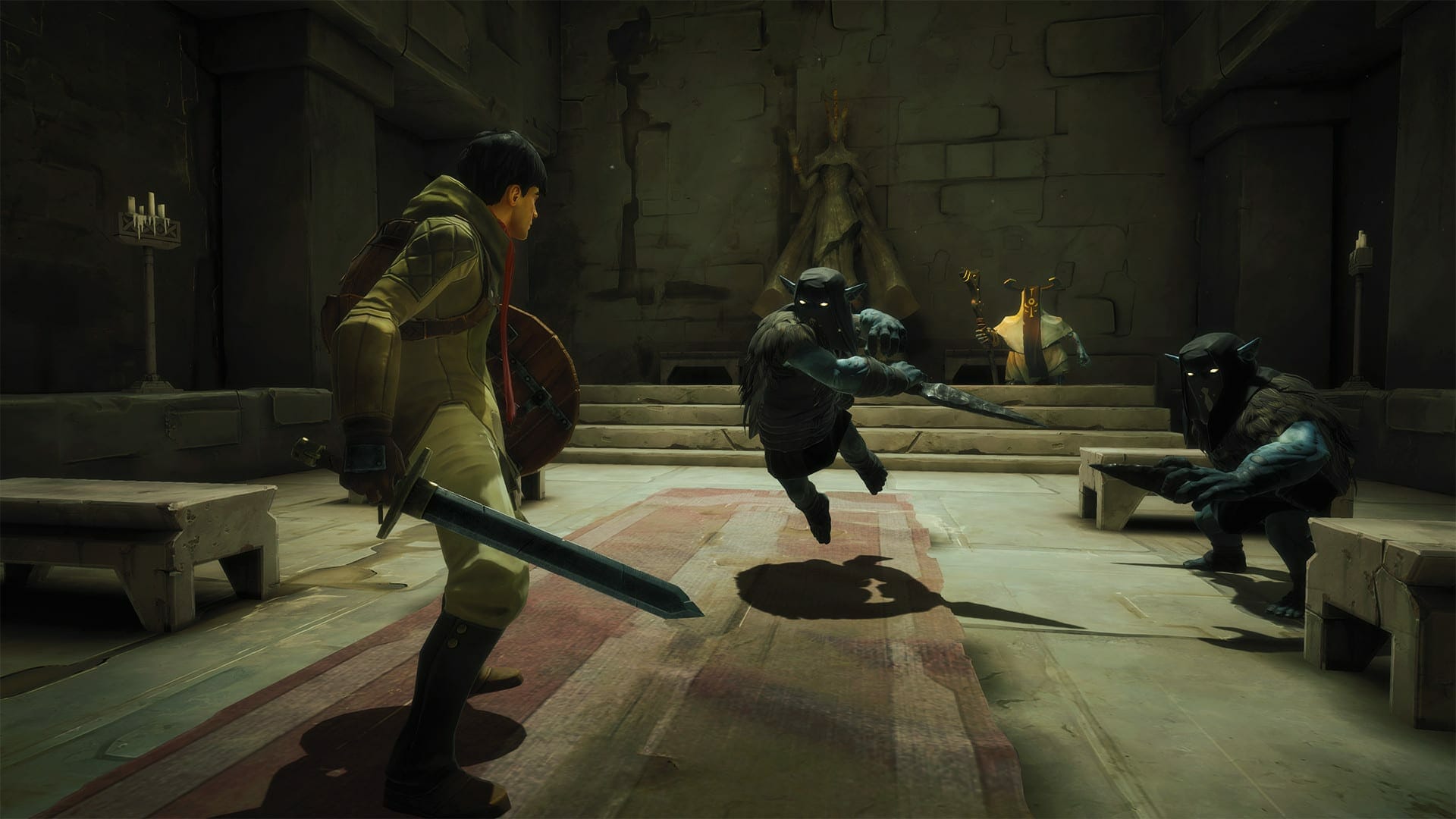