How to fix Microsoft Flight Simulator Stuttering Audio on PC 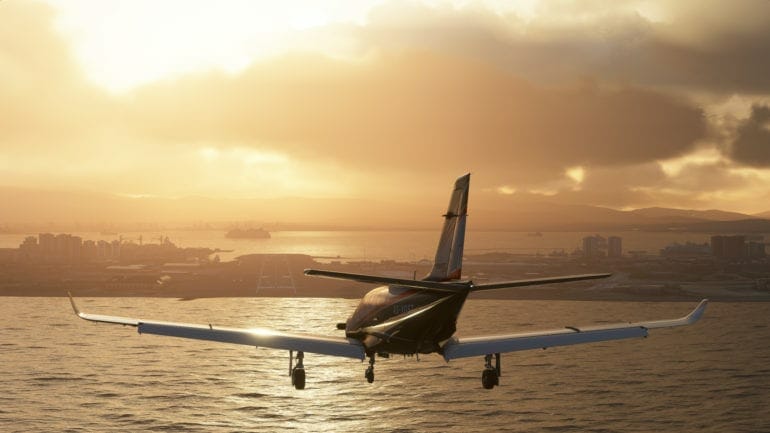 The game currently has mixed reviews on Steam due to its problems, and because of some content-related concerns.

This is one of the known issues of the game, and the fix has been detailed by the developers.

Microsoft Flight Simulator requires that you are on the latest version of Windows. To update it, follow the steps below

After you have downloaded and installed the latest update, the audio stuttering should go away.

The developers are aware of the many issues players are facing, and are actively working to get those fixed.

You can purchase the title on Steam from the following link.

The game is also available on Xbox Game Pass for PC, and you will receive it alongside many other titles as part of the subscription. 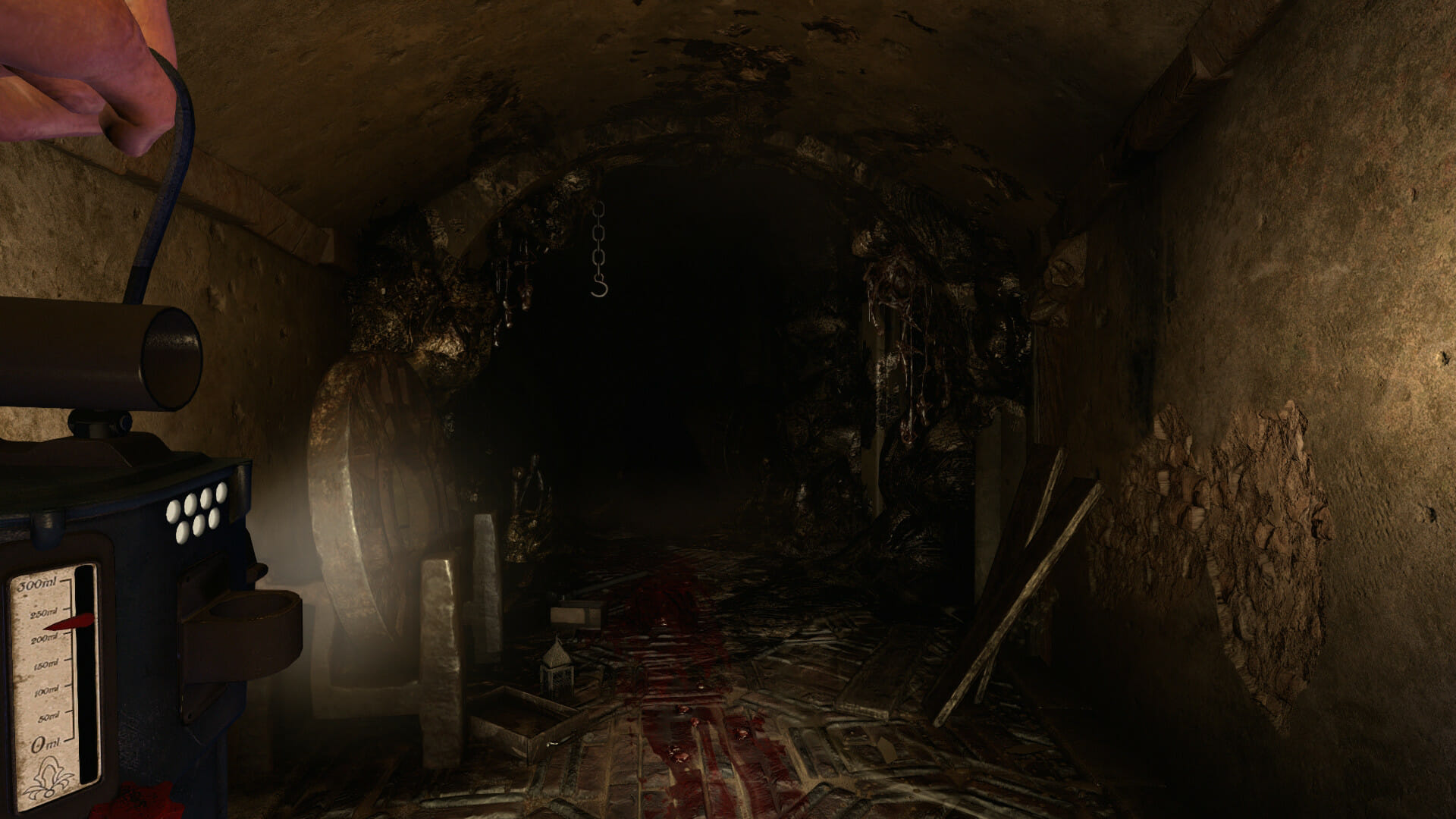 How to adjust Amnesia Rebirth FPS on PC (Steam/EGS/GOG)