How To Fix A Plague Tale: Innocence Low FPS Issue on PC, Nvidia and AMD 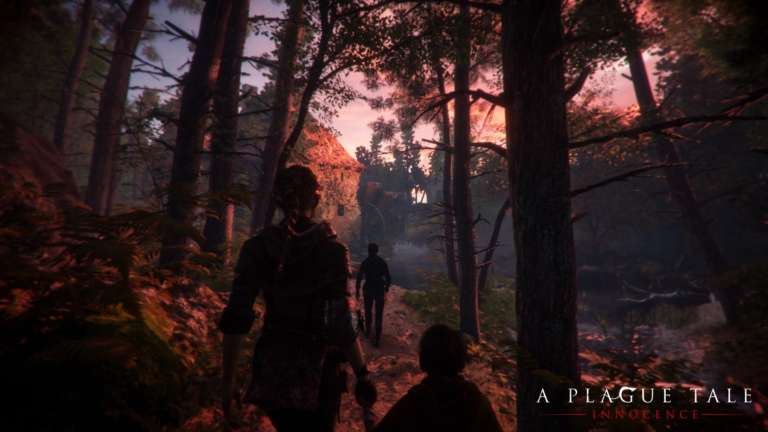 A Plague tale: innocence is an action-adventure game developed by Asobo Studio for PS4, Xbox One, and PC. The premise of the game follows the story of two siblings, Amicia and her younger brother Hugo, fighting to survive during the first phase of the Hundred Years’ War and Black Death. In this article, I will show you how to fix A Plague Tale: innocence Low FPS issue on PC.

In terms of gameplay, The game is a series of survival puzzles, mostly consisting of methods to scare away or distract the hordes of hungry rats, or direct them towards murderous knights. The main method of scaring rats off is fire, as rats will seldom enter within a radius of burning torches and braziers.

If you don’t have top of the line specs, chances are that your system will struggle with the game given the resolution and graphical settings you choose to run the game on. If you want you can squeeze out a bit more power out of your system by following a few simple easy tips.

How To Fix A Plague Tale: Innocence Low FPS Issue on PC, Nvidia and AMD

First off, ascertain that you have the latest GPU drivers installed for your respective graphics card. Once you have done that follow the steps below to get the most out of your GPU and hopefully achieve a better frame rate in the game. 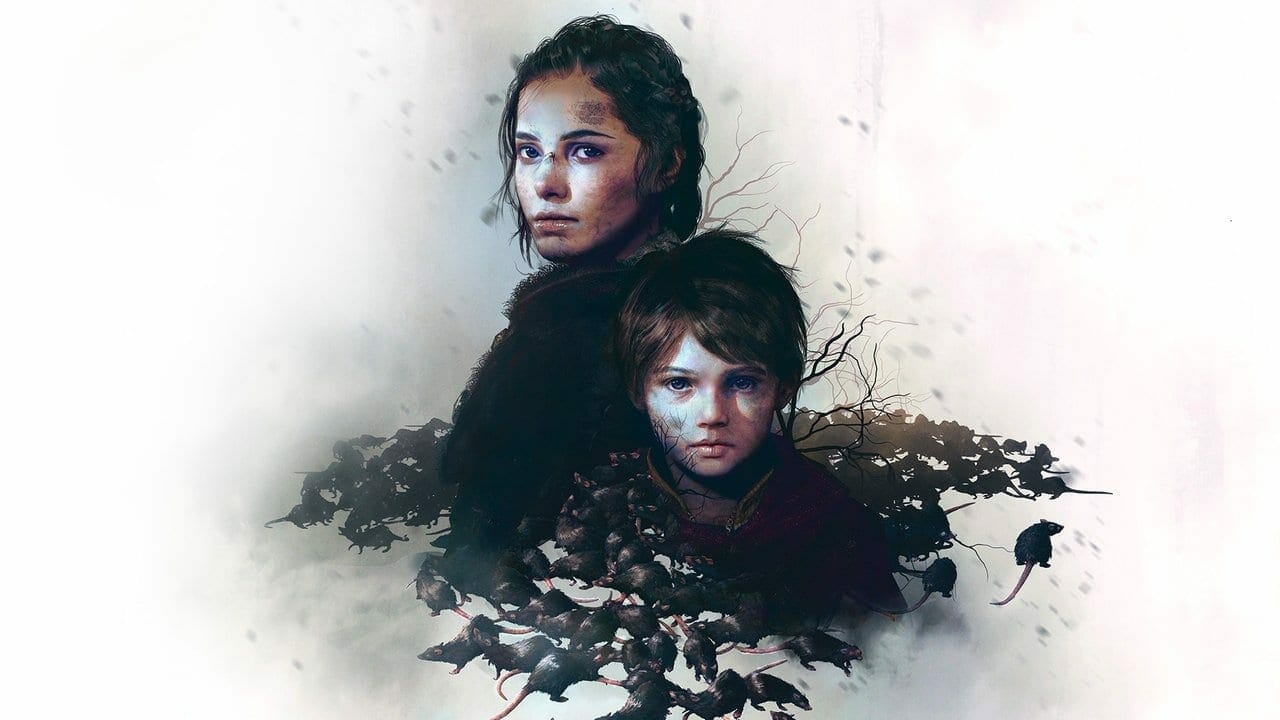 If you have any questions or thoughts regarding the article feel free to post in the comments below.