How To Fix A Plague Tale: Innocence Ultra Wide Issue on PC 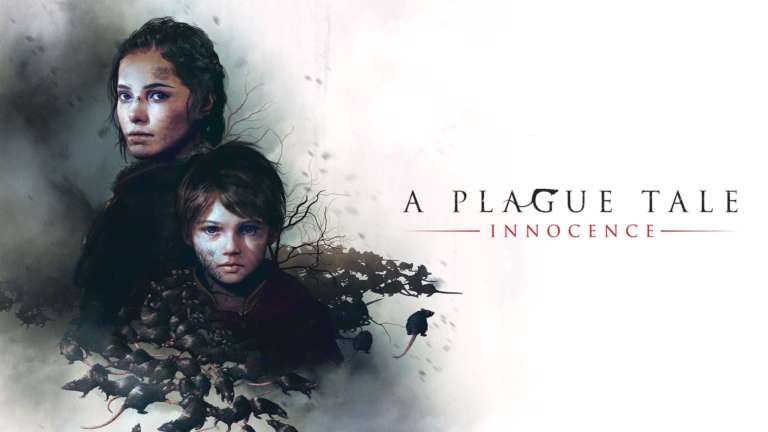 A Plague tale: innocence is an action-adventure game developed by Asobo Studio for PS4, Xbox One, and PC. The premise of the game follows the story of two siblings, Amicia and her younger brother Hugo, fighting to survive during the first phase of the Hundred Years’ War and Black Death. A Plague Tale: Innocence is a visually appetizing game but sadly it does not officially support Ultra Wide resolution. So, in this article, I will show you how to fix Plague Tale: Innocence Ultra Wide issue.

If you have been playing the game on an ultrawide screen you must have noticed by now that neither the cutscenes nor the actual game support ultra-wide displays. Luckily, there is a third party software that can overcome this problem.

The tool we will be using is called HxD. HxD is a hex editor, disk editor, and memory editor developed by Maël Hörz for Windows. It can open files larger than 4 GiB and open and edit the raw contents of disk drives, as well as display and edit the memory used by running processes. Let’s see how we can use it to add ultrawide support to A Plague Tale: Innocence.

How To Fix A Plague Tale: Innocence Ultra Wide Issue on PC

Before we start, do note that this method will only work for the Steam version of the game and you will have to repeat this process after each update.

Step 2- Unzip the tool into a new folder and then open the HxDSetup.exe File.

Step 3- Install the file to the drive of your choosing.

Step 4- Once installed, open the tool. Press, Control+O. A new window will open, navigate to the installation folder of your game and select the .exe file.

Step 5- Now Press Control + R and then click on “Hex Values” Tab on the top of the new window.

Step 7- Now hit “Replace All” button at the bottom.

Step 8- Now go to the top left and save it where the original .exe file is located. This will replace the old one with the new.

This is it, run the game now and you are good to go. in case you run into any problems, you can easily revert back by repairing your game files.

Let me know in the comments if you have any questions or thoughts regarding the process.