How To Fix A Plague Tale: Innocence Stutter Issue on PC 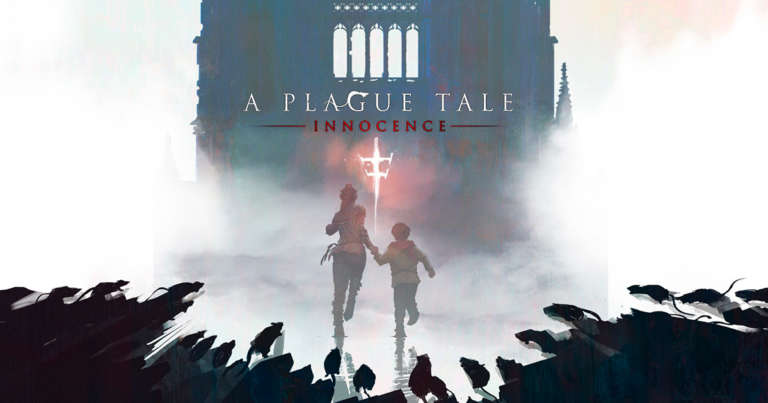 A Plague tale: innocence is an action-adventure game developed by Asobo Studio for PS4, Xbox One, and PC. The premise of the game follows the story of two siblings, Amicia and her younger brother Hugo, fighting to survive during the first phase of the Hundred Years’ War and Black Death. Coming to the topic of the article, many players have reported that their game stutters in menu’s and during game. This issue is not only constrained to lower spec computers but is also an issue on proper gaming setups. Hence, it is not the hardware that is at fault. Let us see what we can do to fix A Plague Tale: Innocence Stutter Issue on PC.

If you are wondering why the game stutters on your high-end gaming PC then you are not alone, the steam community forums are full of threads where people are complaining about the same issue. It turns out that the culprit here is mostly third party software running in the background that hinders the game’s performance. There may be an update released in the future that mitigate these problems, however, for now, we are left to manually turn certain programs off and see if that helps. 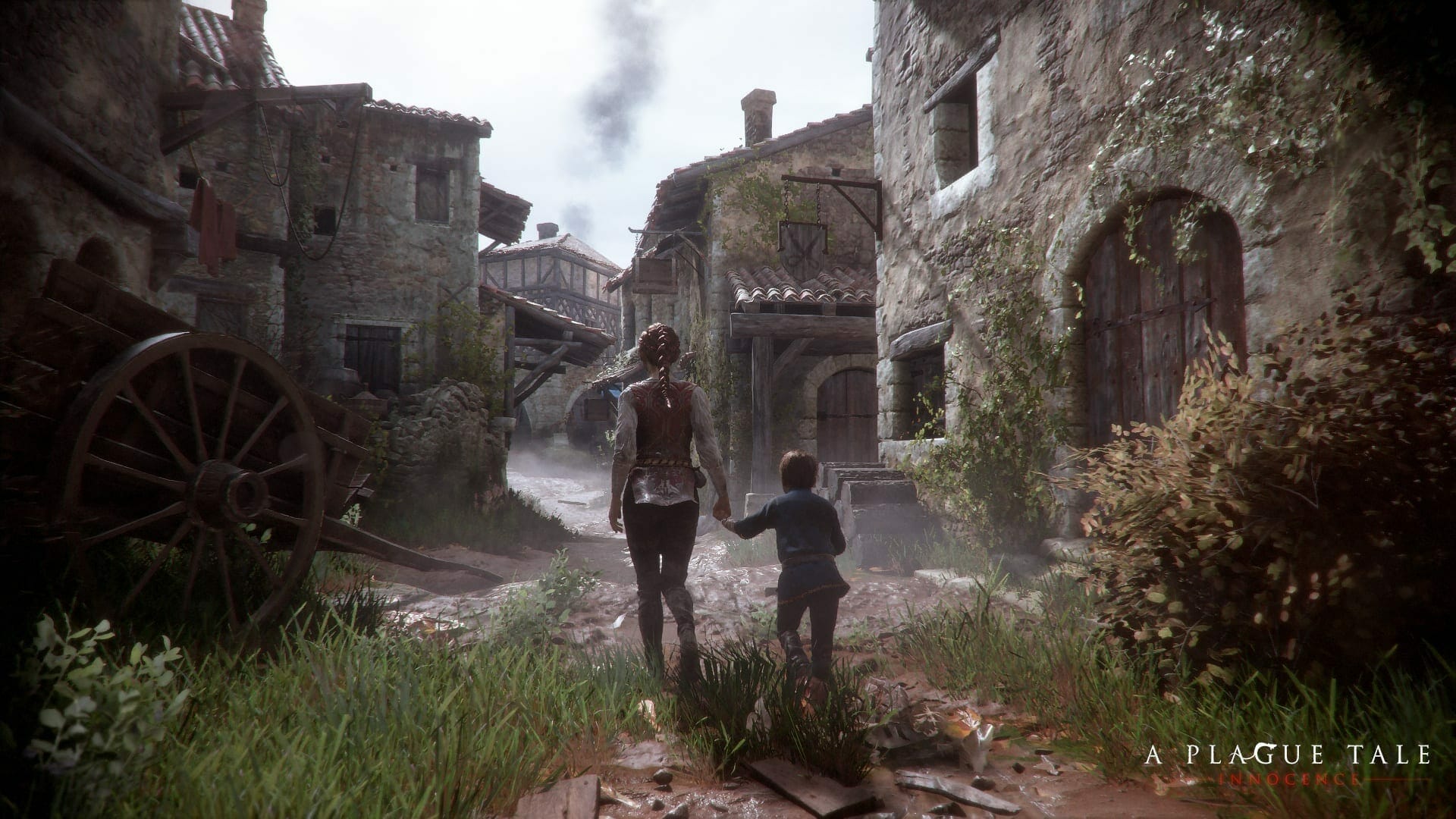 How To Fix A Plague Tale: Innocence Stutter Issue on PC

First off, try this easy fix. It may sound silly but apparently, this has helped many people in overcoming the stutter issue.

Exclude the game from Windows Defender.

In some cases, a game may not be compatible with third-party software such as RGB controllers. The RGB services in question include Asus Aura, Corsair iCue, EVGA lighting, and Gigabyte RGB Fusion.

Some players have reported improvement after turning off hwinfo64. If you use this tool or any other such tool to monitor your hardware temps. Simply turn it off and see if it makes any difference.
Fix#6
Let me know in the comments if these fixes improved the stutter issue at all. If you have any thoughts or questions you can let me know in the comments.
You can also check out more guides: