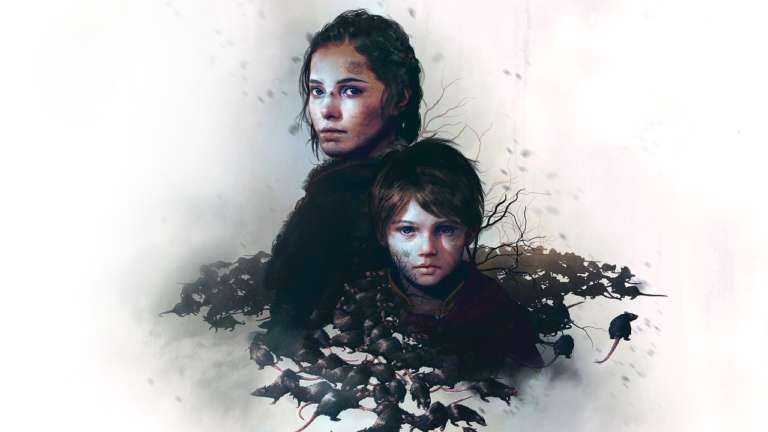 A Plague tale: innocence is an action-adventure game developed by Asobo Studio for PS4, Xbox One, and PC. The premise of the game follows the story of two siblings, Amicia and her younger brother Hugo, fighting to survive during the first phase of the Hundred Years’ War and Black Death. The game was released today and we already seem to have a few problems at hand, players have reported that their game crashes every 15 mins. This is a common issue touch-capable systems running Windows 10. Keep reading to learn how to fix a Plague Tale: Innocence Crash Error.

As for the gameplay, The game is a series of survival puzzles, mostly consisting of methods to scare away or distract the hordes of hungry rats or direct them towards murderous knights. The main method of scaring rats off is fire, as rats will seldom enter within a radius of burning torches and braziers. 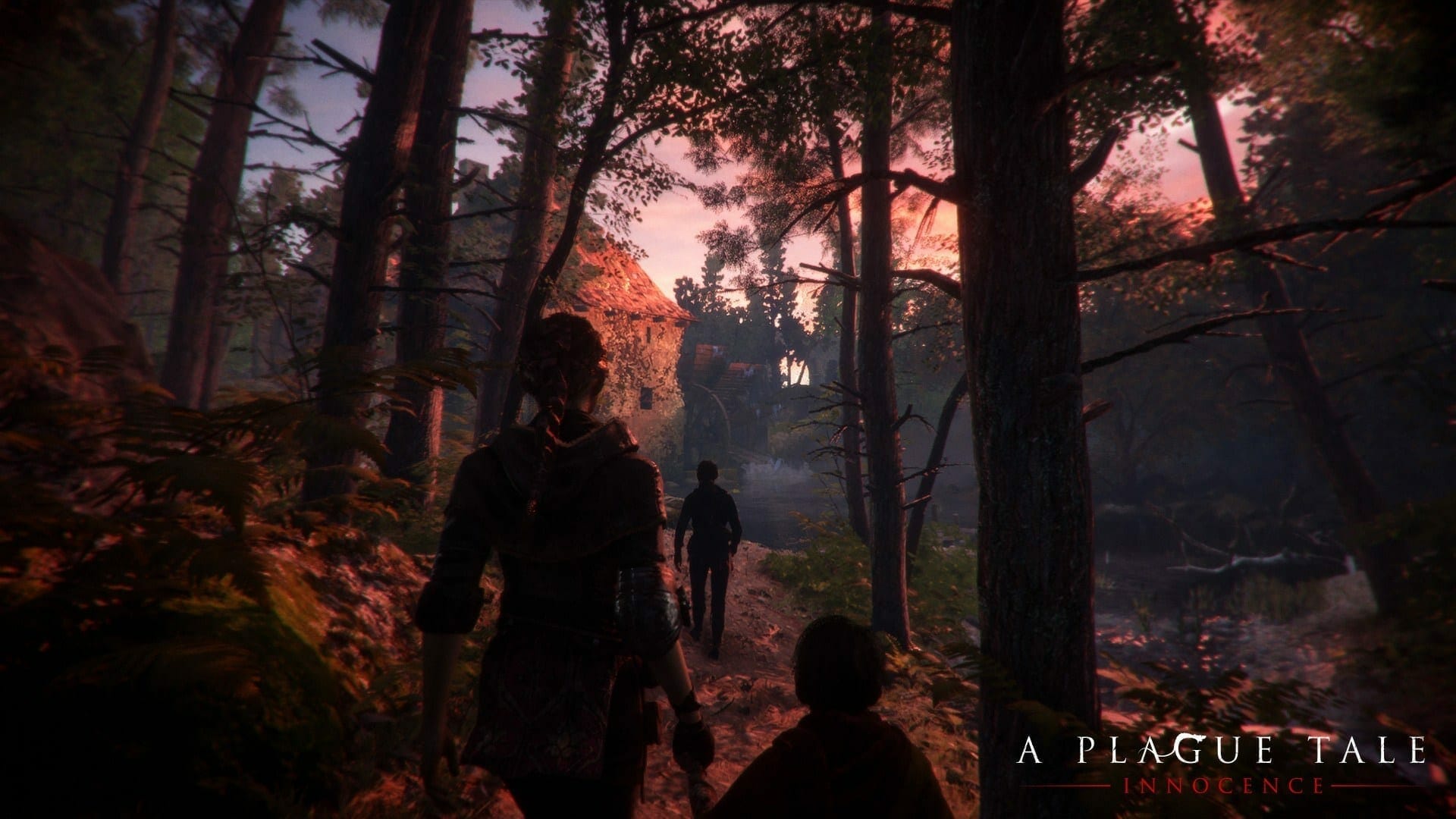 If you haven’t yet purchased the game, you may want to check out the official A Plague Tale: Innocence system requirements to see if your system can handle it.

This is a fairly common error on touch-capable systems running Windows 10. Fortunately, there is an easy workaround for it, follow the steps below to learn how to fix the crash error.

For further reading feel free to check out the following:

Do let us know in the comments below if this fixed your problem or if you have any other query. A Plague Tale: Innocence is just released worldwide so stay tuned for our guides and bugs fixes tutorials to help you out. 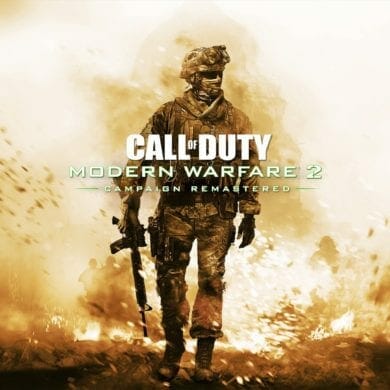 How to fix Call of Duty: Modern Warfare 2 Remastered Out of Memory Error on PC