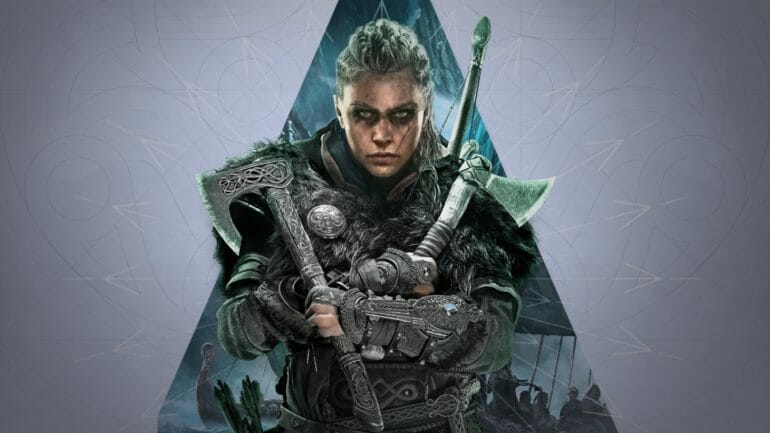 Players can adjust the FOV (field of view) on the PC version of the game by following the steps mentioned below.

This is shown below

Now, keep in mind that increasing the FOV can impact performance, so it is recommended to not push it too far if you are already struggling to get better frames.

While you are here, make sure you check out our other guides for Assassin’s Creed Valhalla as well.

You can purchase the game from Ubisoft Connnect and Eic Games Store from the links below.

The game isn’t available on Steam, and most likely won’t come out. It is also available on PS4, PS5, Xbox One, Xbox Series X|S. Players with copies of current-gen consoles can play it on next-gen without any additional cost.

Was this guide helpful? Are you enjoying the game so far? Let us know in the comments below and share your thoughts. 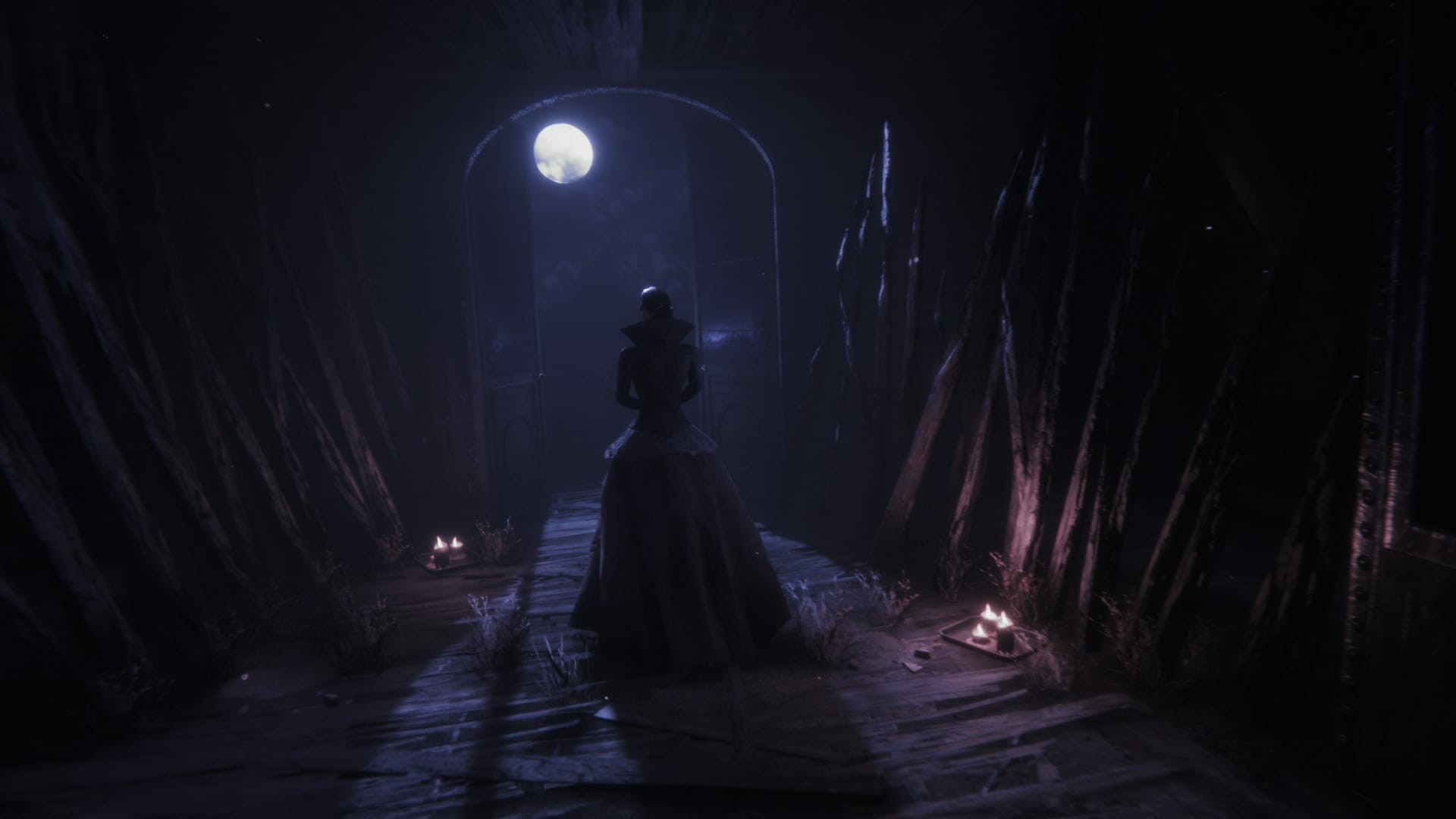