How to fix Assassin’s Creed Valhalla Ultrawide Issues on PC 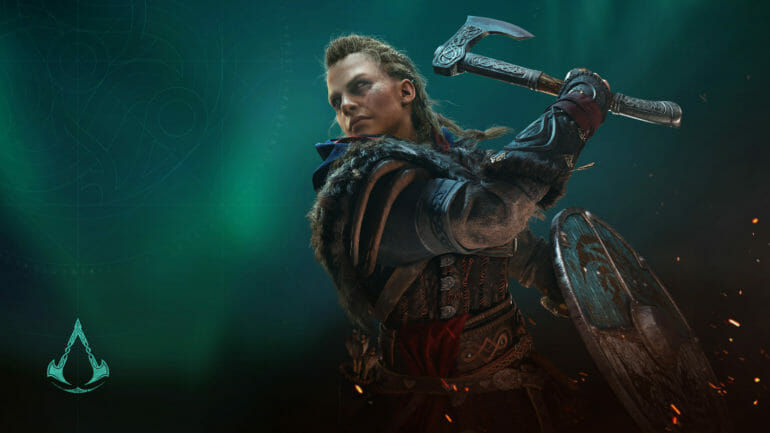 In Ultrawide, there are black borders and the usual ultrawide problems. To fix this, follow the steps below.

Here are some other hex values for various resolutions

Here are some comparison shots provided by Reddit user OnkelJupp

While you are here, make sure you check out our other guides for Assassins” Creed Valhalla as well.

How to fix Project Wingman Controller Issues on PC (Steam) 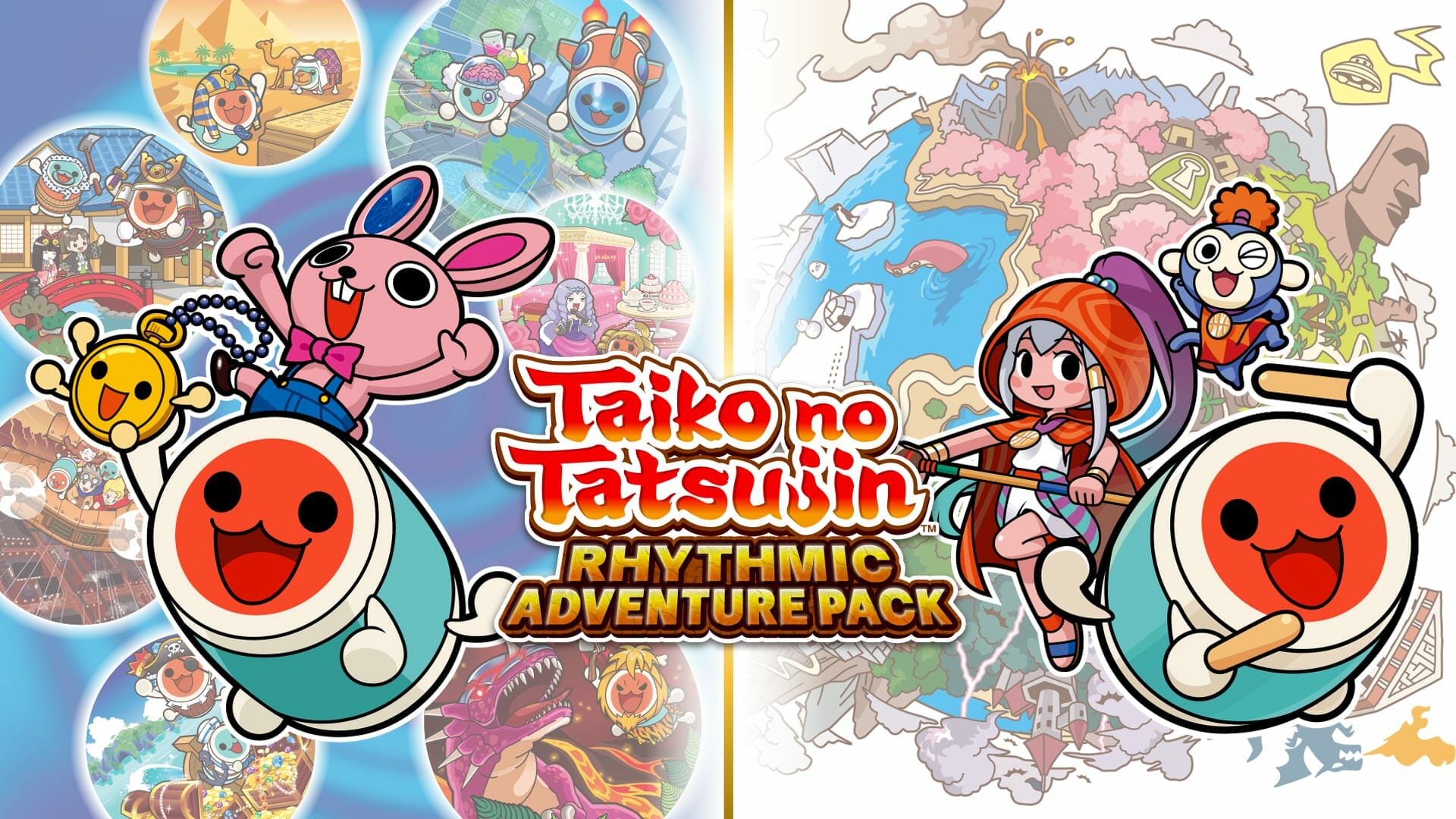