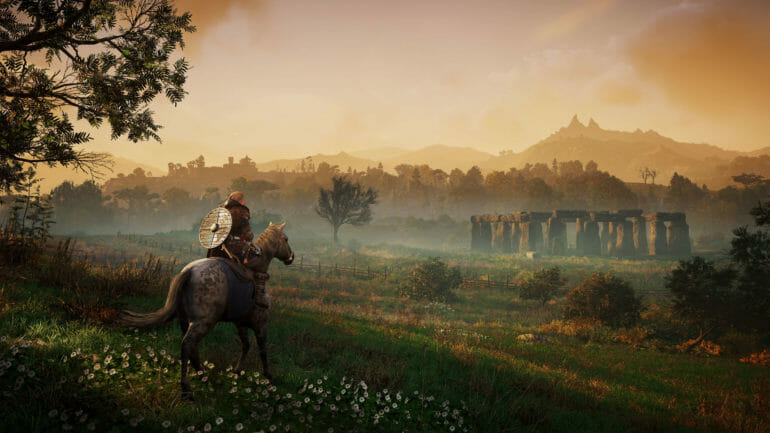 The latest drivers to support a variety of new titles have been released by AMD. These drivers not only bring support for new games but improve performance in already release games as well. Now, you can download the download Assassin’s Creed Valhalla optimized AMD Drivers 20.11.1 to get the most out of your AMD GPU.

Assassin’s Creed Valhalla is coming out in a few days and we recommend you prepare for your PC for it. New drivers also make sure you get the best framerate as well.

The game is headed to Xbox Series X, Xbox Series S, Xbox One, PlayStation®4, the Epic Games Store, and Ubisoft Store on Windows PC, as well as on UPLAY+ on 10th November 2020. It will release on PlayStation®5 alongside the launch of the console from November 19th, 2020.

Haven Save File location on the PC version (Steam) 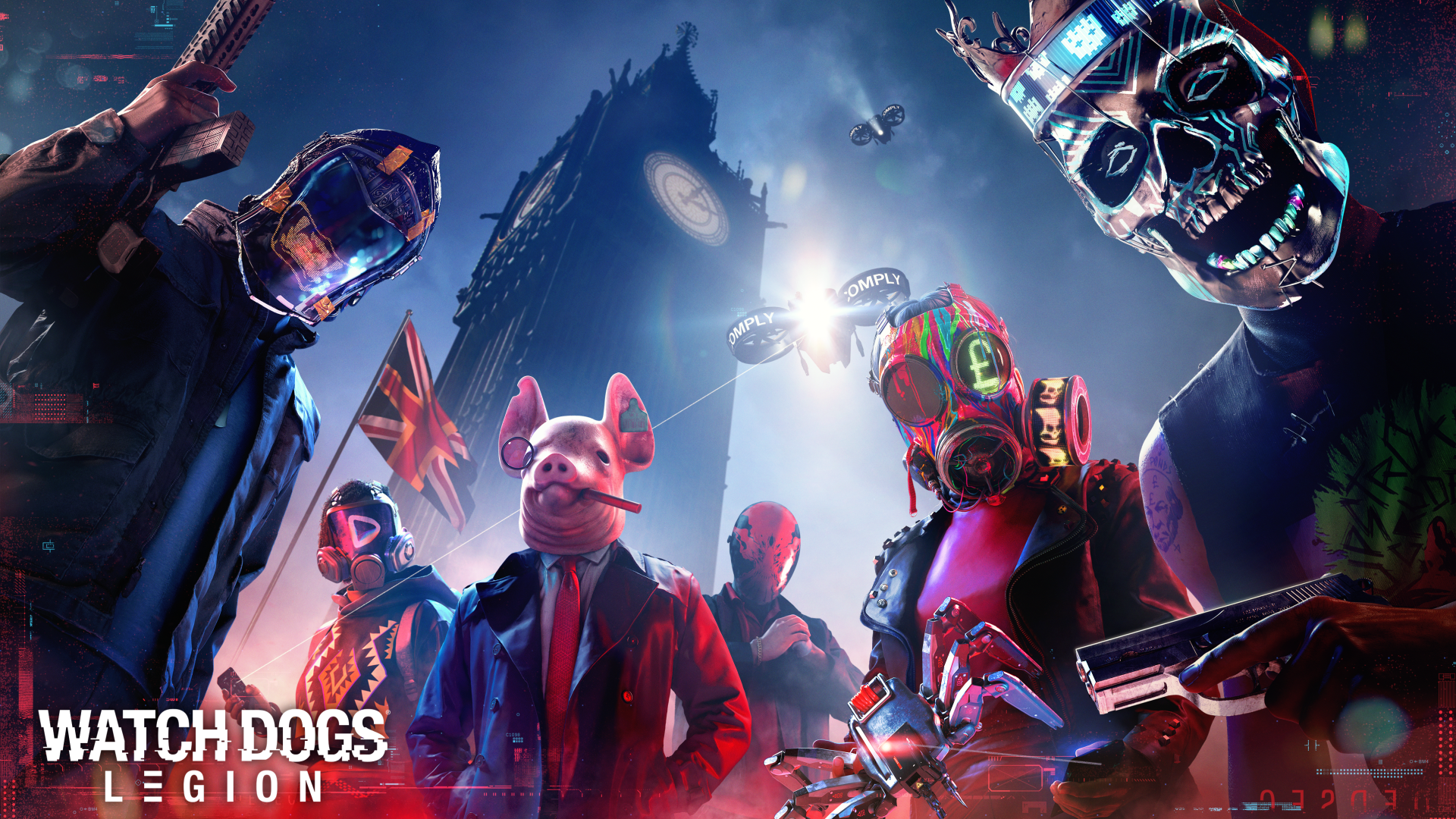