As GTA V is released, GTA lovers are trying to find GTA V cheats.Recently a reddit user height pixels have made this possible by leaking some GTA V cheats. GTA V cheats can only be used at Xbox 360 but he also claimed that some of these cheats can also be used as it is on PlayStation 3. There is still need for PlayStation 3 gamers to find the cheats for PlayStation. It shows that Xbox gamers are quite lucky at this moment. But to every foul play there is a consequence thus if a person uses cheat in a game session, he will not be able to unlock the achievement of that session in GTA v. 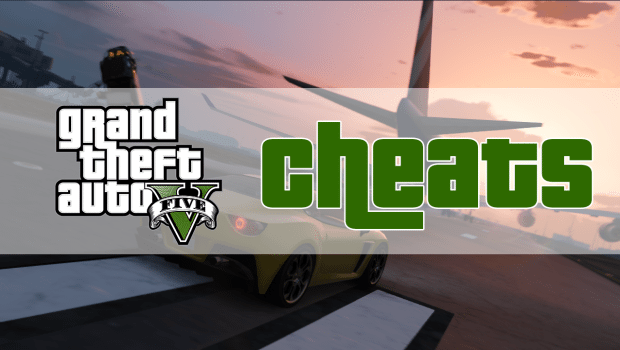 These are all the available leaked cheats, right now only  for GTA V Xbox 360. Other platform users should also remain in high hopes, as sooner or later someone might show up with more cheats.