Microsoft has revealed the launch date for their next generation Xbox One. The Xbox One will go on sale in 13 markets on November 22, 2013. This is exactly a week after the PlayStation 4 launch, which is on November 15 in the US. 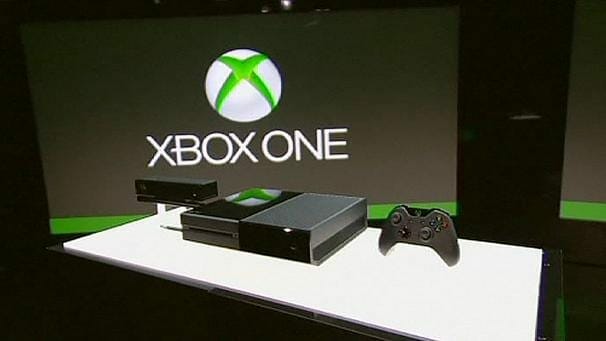 Here is the list of 13 markets that will get Day One Edition are as follows:

Moreover, according to Microsoft Day One Edition will be getting a CPU boost of up to 10%. Alongwith, Microsoft will produce more day one units so that users can pre-order it.

Lets talk about Xbox one games.  Only on Xbox One will you find exclusive blockbusters like “Halo,” “Dead Rising 3,” “Ryse: Son of Rome” and “Forza Motorsport 5” new digital content from titles like “Call of Duty: Ghosts” and “Battlefield 4″coming to Xbox One first; and the “FIFA 14” Ultimate Team experience you won’t find anywhere else. 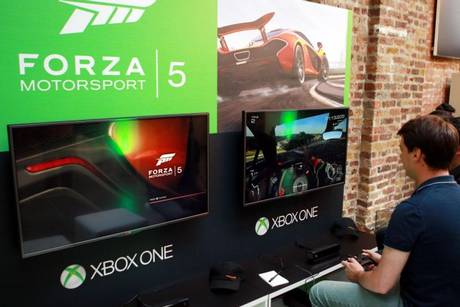 Among them Halo and Forza is my favorite.