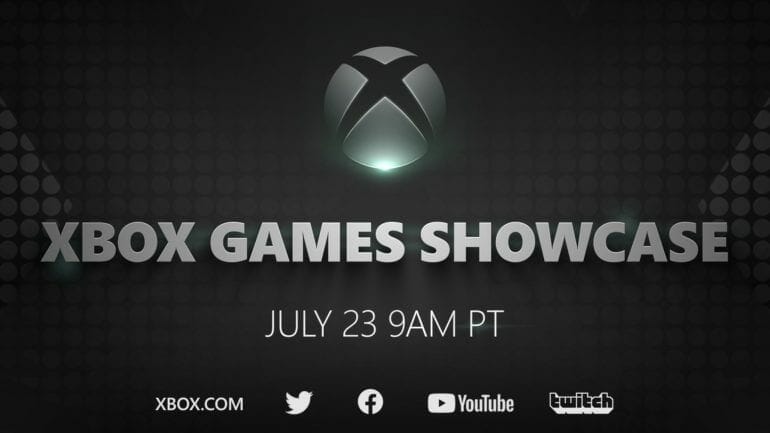 After the rather auspicious PlayStation event in June, enthusiasts have been expecting something similar from Xbox as well. The Xbox showcase event is set to take place on 23rd July and everyone is anxious to know what Microsoft has planned for the next-generation console. Since the event will be streamed across the world, everyone can watch it. But, what time does it commence, where can you watch it and what can you expect from the event? In this article, we will respond to all these queries!

When Does The Xbox Showcase Event Commence?

According to Microsoft, the event will commence on 23rd July at 9:00 A.M. PT / 12:00 P.M. ET. However, this is in a separate time-zone to many countries. Since the event is going to be broadcasted across the world, we have mentioned some times that you can tune in on from your country. If your time-zone is not either of the ones mentioned below, you can find what time the event will be broadcasted in your country from this website.

An hour before the Xbox showcase event, there will also be a Summer Game Fest pre-show with Geoff Keighley, the creator of The Game Awards. You can also tune in on this pre-show for some more insight on the upcoming games for next-generation consoles.

Where Can You Watch The Event?

The Xbox showcase event will be streamed across all prominent platforms; YouTube, Twitch, and more. You can watch the event on Xbox’s official accounts across these platforms. And, the stream will also have subtitles in almost every language for people all over the world.

In addition to the official accounts, the event will also be streamed on other prominent YouTube channels, such as IGN, GameSpot and The Verge.

What Can You Expect From The Xbox Showcase Event?

However, that isn’t all. Xbox now has 15 Xbox Game Studios, which means that the company is on the venture to release more games on the platform. Almost a week ago, Microsoft made a placeholder Twitter account for Fable. It has made enthusiasts of the franchise wonder whether Microsoft will be announcing another Fable game after 3 years.

Microsoft also teased Hellblade II during the Xbox Series X unveiling last year, so we can assume that we will get to know more about this during this year’s event. And, there will almost certainly be some news about how previous games will be transitioned to the next-generation hardware. In addition to this, enthusiasts are also expecting some news regarding Perfect Dark or Banjo-Kazooie at the event.

Whatever Microsoft may have planned for the Xbox showcase event, we can’t wait to hear it. Microsoft has already promised some new gameplay, optimizations and even new games from Xbox Games Studios companies for the Xbox Series X. If there’s any news regarding this, we will the foremost to inform you, so stay tuned.

What do you think about this? Comment below and tell us about your opinions! If you have any queries, do mention them below and we will respond to you as soon as we can.