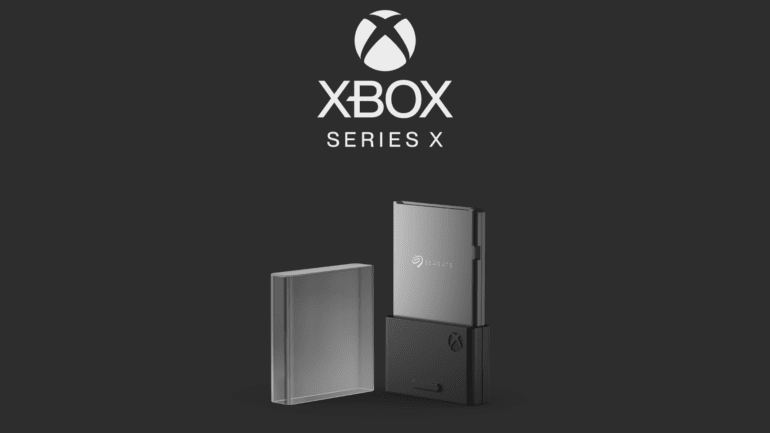 The Xbox Series X features a 1 TB SSD, which most users consider adequate for their gaming needs. However, as with new release, many games have surpassed the 100 GB point. At one point, you would have to upgrade your Xbox Series X with available storage options. That’s where the storage expansion cards come in! Seagate has become prominent amid many enthusiasts over the years. They have always been on the frontlines for the manufacture of SSDs and HDDs. Xbox Series X’s SSD reduces the boot-times for games to only a few seconds and the Seagate storage expansion cards are no exception!

Seagate is thrilled to be a key player in next-generation gaming. With a new standard in performance, games will be more dynamic, visually stunning, and more immersive than ever. Seagate’s Xbox Series X Storage Expansion Card technology delivers additional game storage at peak speeds, replicating the console’s internal SSD experience. We are proud to join forces with Xbox and can’t wait to help gamers immerse themselves in the high-fidelity experience.

What do you think about this? Comment below and tell us your opinions! 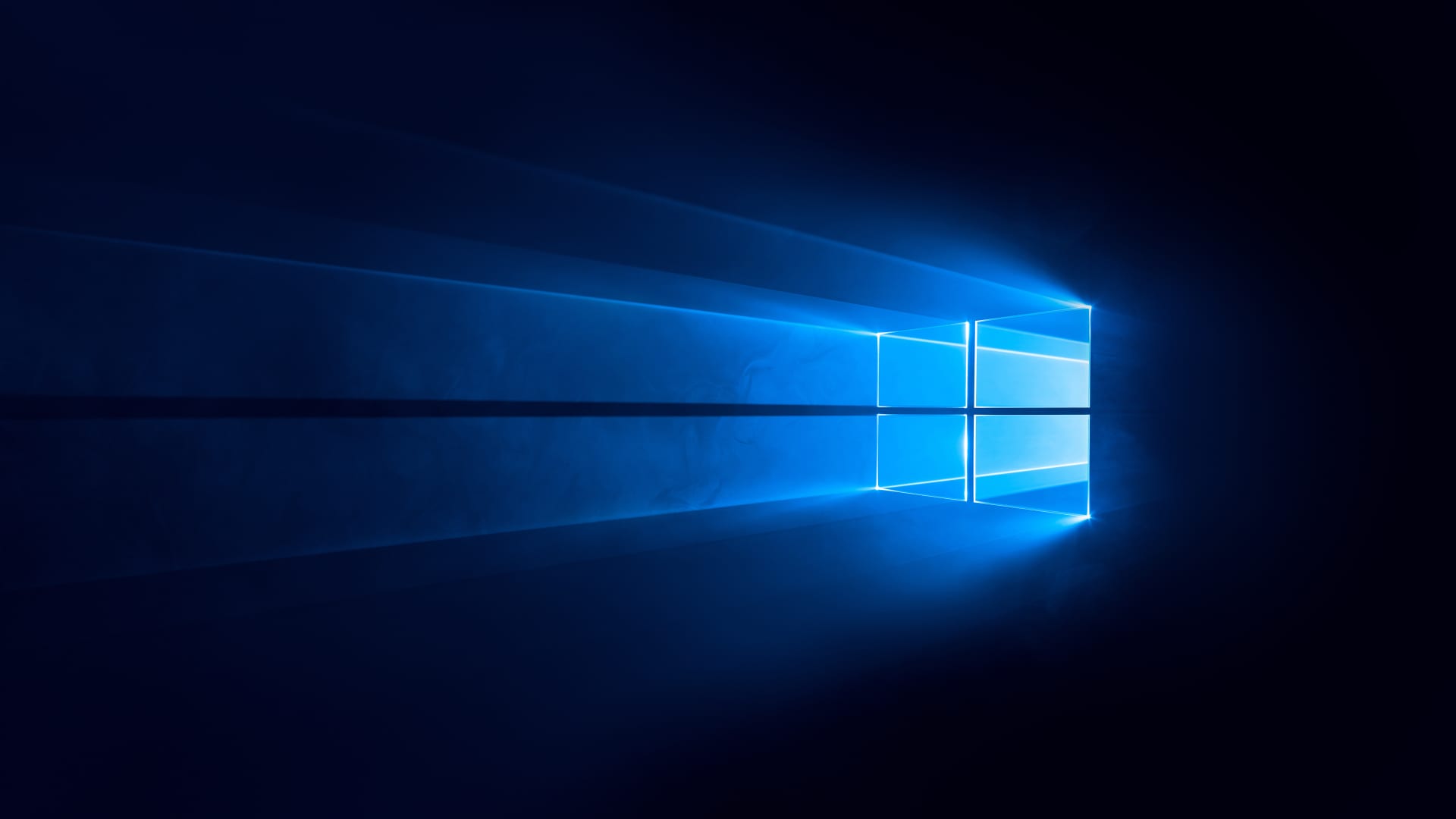