Nowadays, the most popular games include GTA. GTA is among the games that provide a player a realistic life view in a game. GTA producers have now Launched GTA V with the most extreme graphics and real life game play that no one can ignore. GTA V PC brings the user a whole new idea of gaming and with its real life graphics, it can be said that it is the best game of this decade. 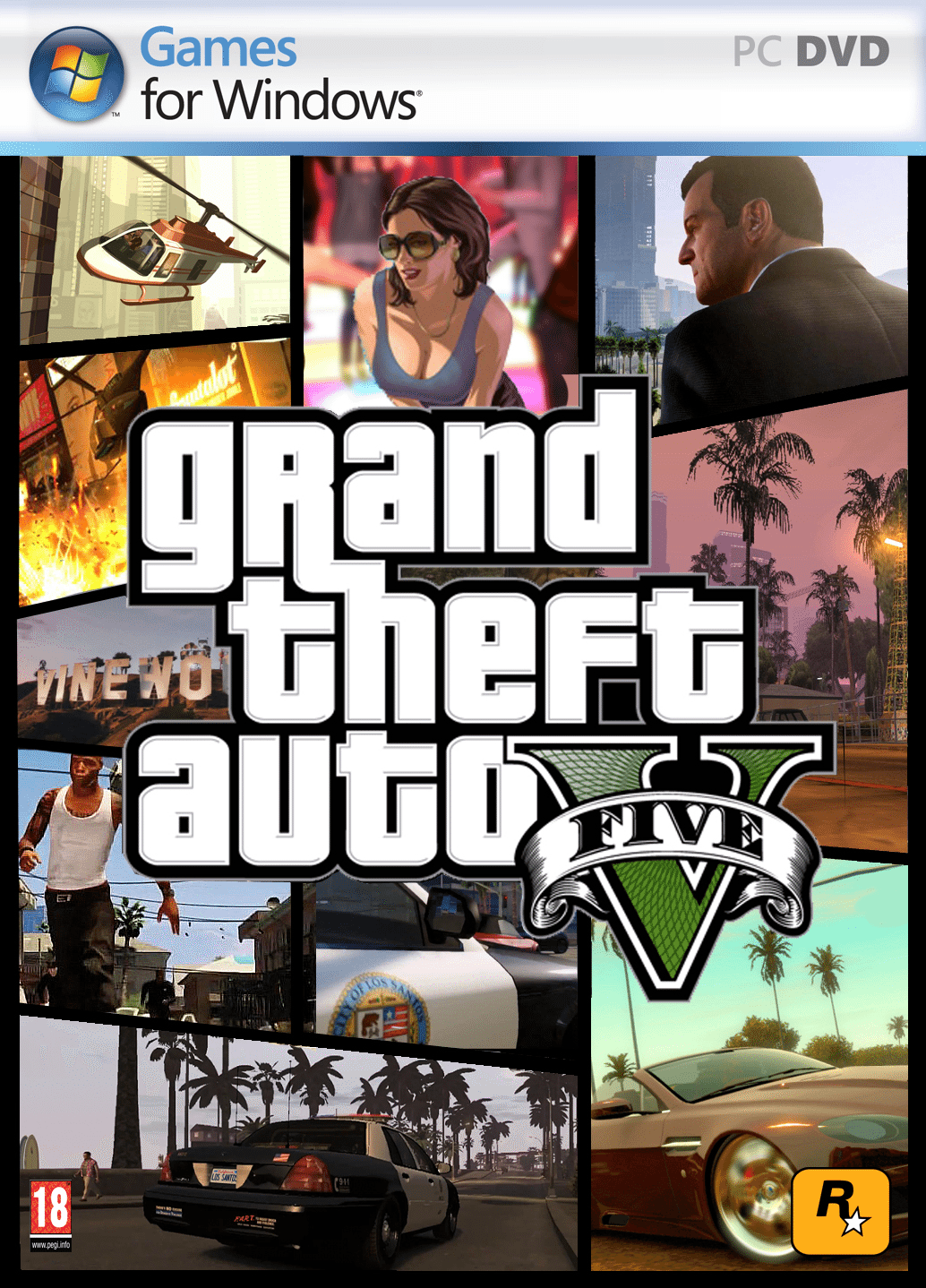 GTA V PC gives its gamer all the time and new ways to enjoy his/her game experience with new maps, new missions, new technology and a whole new set of movement player can do almost anything he want from to live a life to take a life.

Two main maps in which the game play is set are the Los Santos and Blaine Country. Moreover, it is an open world featuring game hence enabling players to explore the map even at the start of game. 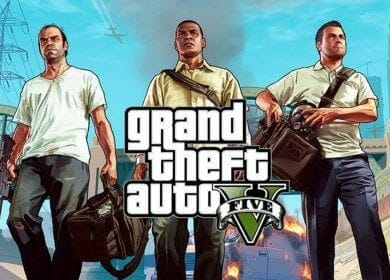 Also, the users have the choice to run games according to its system specifications and to adjust the game graphics to the level he/she enjoys. GTA V unpacks a whole new world of gaming and fun. GTA V has already been released for PS 3 and Xbox 360 yesterday.