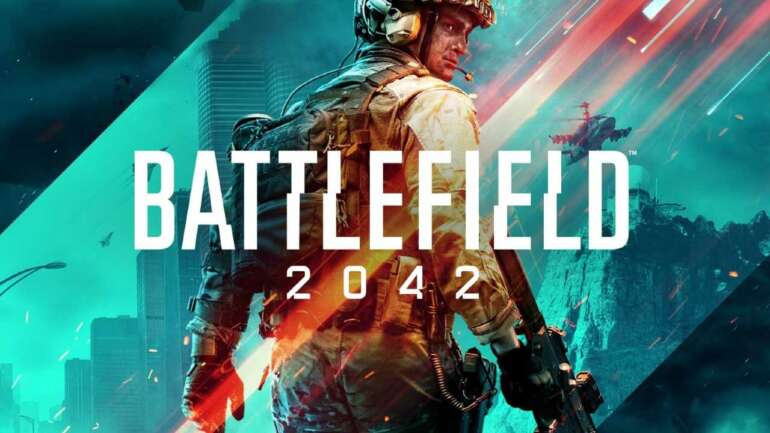 EA is once again in the spotlight after announcing Battlefield 2042 a few days ago and releasing a jaw-dropping trailer with it. Leaving loads of things open to speculation, fans are trying their best to find new leaks, rumors, and other info to get an idea of what the game will be like. It’s safe to say that Battlefield 2042 is one of the most anticipated games of 2021. Fans are heralding it as a return to Battlefield’s roots; all-out warfare, massive-scale maps, and levels of chaotic destruction never before seen.

The reveal was significantly successful. Battlefield 4 and Battlefield 5 servers have witnessed a substantial increase in the number of players. The hype is unquestionably real. Players have to wait until October 22, 2021 to play EA’s upcoming Battlefield 2042, but it seems that some fans can quench their thirst in the meantime by returning to Battlefield 4. The game supposedly has the largest development team of any Battlefield game, and 2024 is slated to be a huge addition to the series overall.

Contents hide
1 Battlefield 2042 Battlehub Game Mode Details
2 Battlefield 2042 Hazard zone mode MAY be free to play
3 Who is Tom Henderson and why should we believe him?
4 Remember, Its a rumor

To give you the gist of it, the main things mentioned in the video are:

Battlefield 2042 Hazard zone mode MAY be free to play

Tom also alluded there is a possibility of the new Hazard mode in Battlefield 2042 being totally free to play. This is great news, for those who have never played Battlefield, they will now have a chance to dip their toes in the water and see what the game is actually like. Was it just as bad as their COD loyalist friends told them? Or will it be a breath of fresh air? They can find out the answer for themselves.

Who is Tom Henderson and why should we believe him?

Before I go on to give you any sort of false hope, let me inform you who is behind the leak. Tom Henderson, a Die- Hard Battlefield fan who has been playing the game since the old days and has garnered over 100,000 subscribers on his YouTube channel with his quality content, has leaked this alleged information. Tom previously threw out a rumor regarding the trailer of Battlefield 2042 and after the release of the trailer, we knew he was not messing around. His information was pretty accurate. Down below are some of the things he had to say about the upcoming game.

Remember, Its a rumor

Tom has said he’s not verified this information in his traditional way, so to take it with a pinch of salt. He’s not as confident on this information as he hasn’t actually seen images, stills, game play etc. Furthermore, the source of the leak was via email with unverified images. Tom has proven to be a reliable source of leaks but this time around even he has said to take the news with a pinch of salt, as some of it might be false. I really hope the info about 64 player games only for previous gen consoles is false, don’t want anyone to miss out on the fun.

Have you come across any theories of your own? Make sure to drop those in the comments below and maybe we can see if they are credible enough or not. Keep checking our website for more content regarding Battlefield 2042 and more. 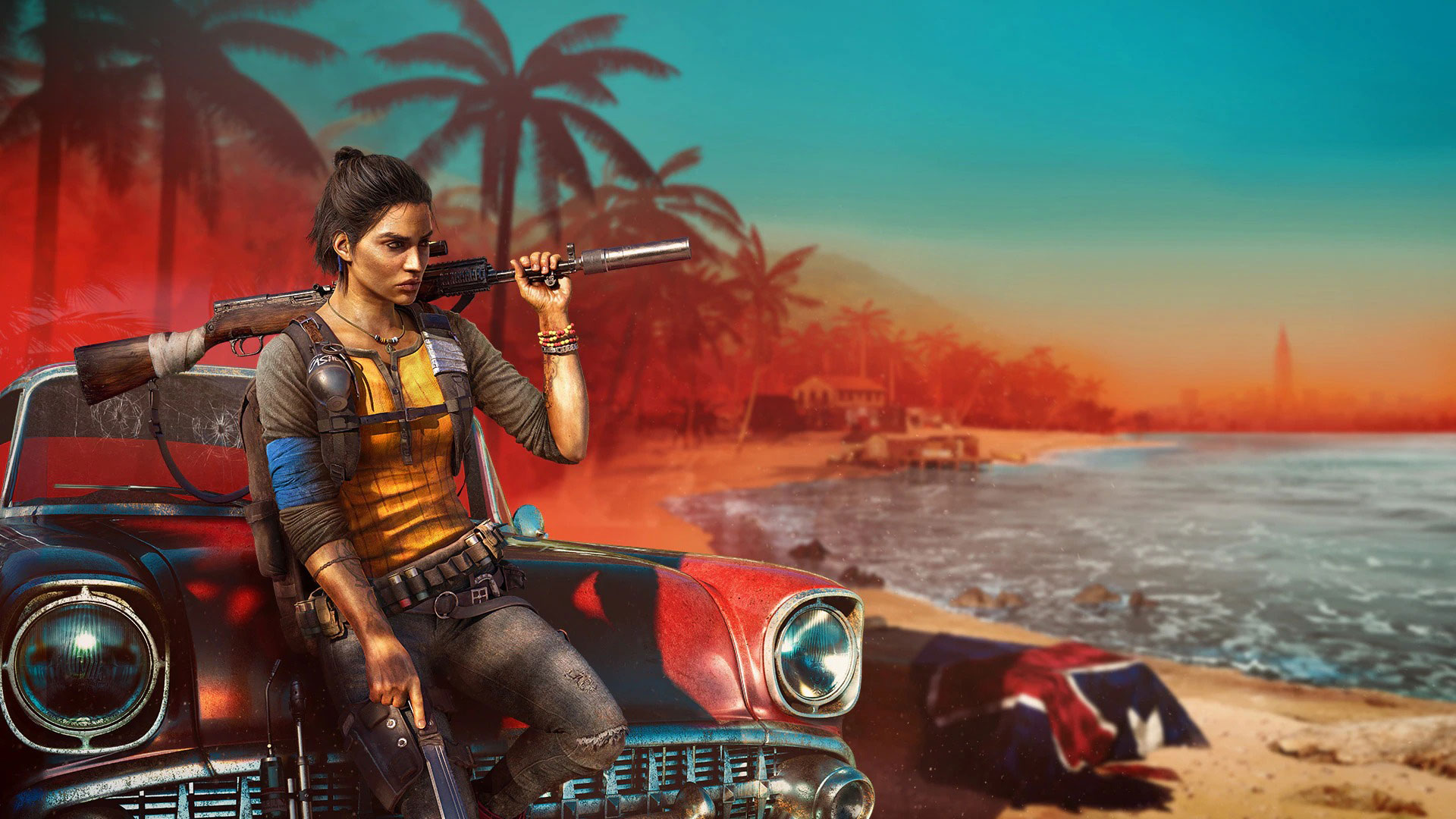