So probably the most awaited Mobile game on Android finally goes live and instantly we have reports that the game has been hacked. That is right, Fornite for Android, released on the new Samsung Note 9, has already been hacked. Players can see through walls and can make themselves invisible by using the said hacks.

It is a shame really because Android users had been waiting for the game for so long and just as it came out reports of hacks have ruined the excitement for many. If you have been following TNM, we have been covering Fortnite for Android quite extensively, The game made rounds online when Epic Games decided to not choose Playstore for the distribution of their game, which after the whole hack ordeal, people have been criticizing thinking that Play store could have afforded greater security to the game. 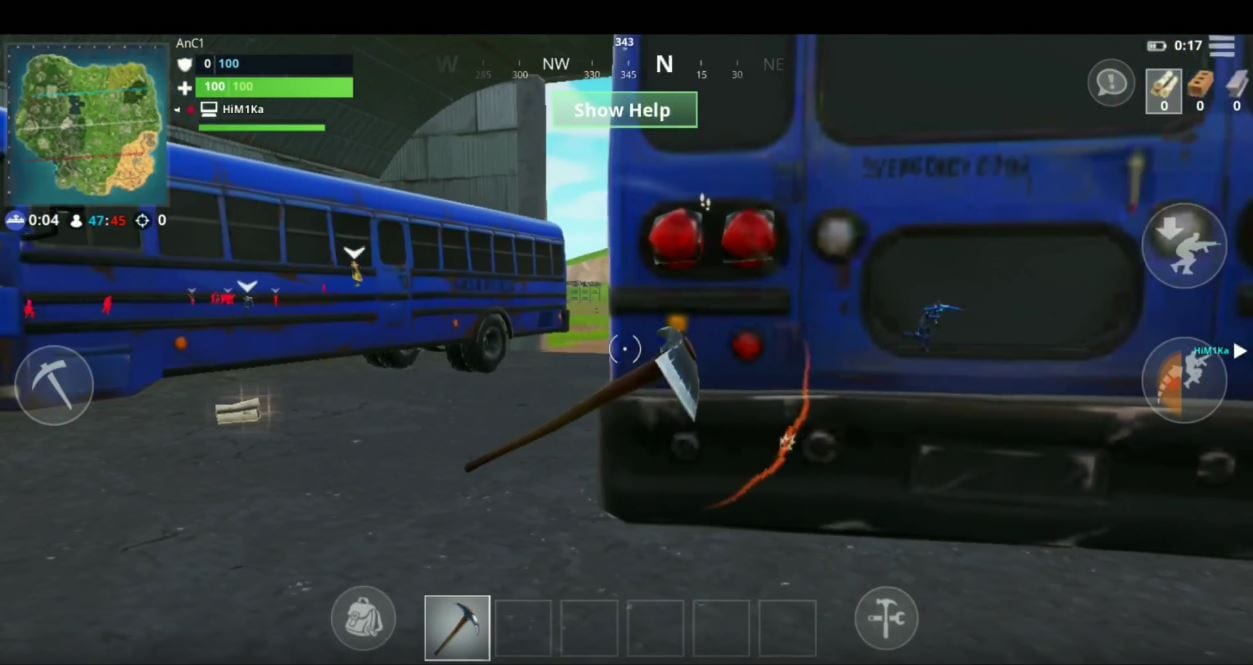 Earlier today a hacker also got his hands on Fortnite for Android APK and leaked it online. Seems like the opening day of Fornite for Android isn’t going that well for Epic Games. Lets hope the issues are fixed in time and the hacking problem is dealt with early on as it is destined to ruin the experience for many people.

This is all for now, make sure to keep checking TNM for the latest news and rumors.

Feel free to drop us a comment below on your thoughts regarding the Fortnite for Android and the hacking situation.

How To Fix The Spanned HUD In Sniper: Ghost Warrior Contracts 2?