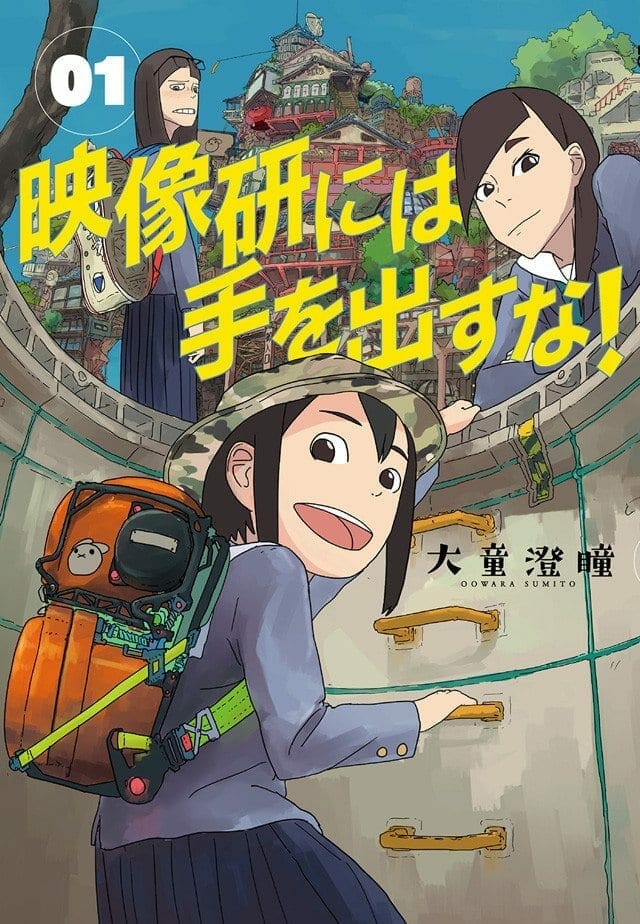 Eizouken ni wa Te wo Dasu na! TV anime adaptation announced. It will be produced by studio Science Saru. A PV for the anime has also been revealed.

Eizouken ni wa Te wo Dasu na! is a manga series which is published in Gekkan! Spirits since September 2016 and is currently publishing. Studio Science Saru has announced the anime adaptation of the manga under the direction of Masaaki Yuasa. A PV along with staff details were also announced.

For those who are not familiar with the title, MAL describes it as,

Asakusa Midori wants to create an anime, but she’s too disheartened to make that first step by herself. By pure chance, she meets Mizusaki Tsubame, an up-and-coming socialite secretly dreaming of becoming an animator. Together with Midori’s money-loving best friend Kanamori Sayaka, the energetic trio slowly work towards making their “ultimate world” a reality!

Check out the official PV of the anime down below

Maasaki Yuasa will be directing the show under Science Saru studio. He has worked as a director in much different anime notably Devilman Crybaby so if you’re a fan of Devilman Crybaby or Yuasa, in general, you should look forward to this anime. Although the PV doesn’t reveal almost anything from the anime I think its worth to wait for it. No details for cast and release date has been revealed as of yet. We will, however, get them in a couple of days. 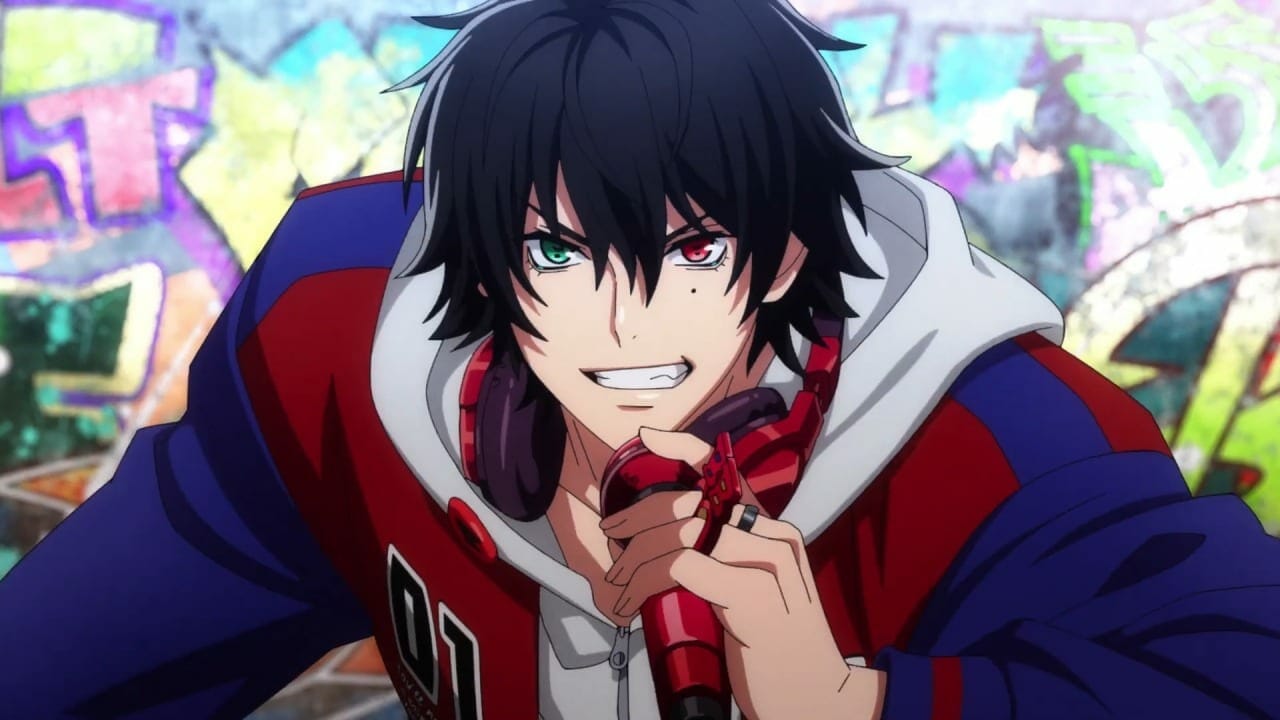