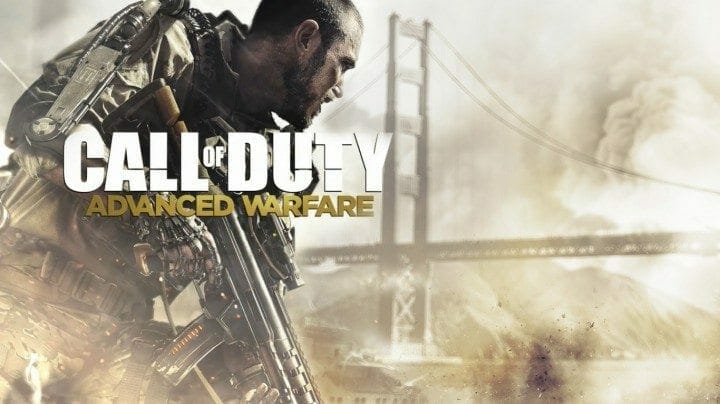 Call of Duty franchise is one of the most popular gaming franchises on the globe. Many gamers even complain that developers make almost same game every year with same gameplay and a little different story but still every year it breaks its previous sales record and gamers love it. Call of Duty 4: Modern Warfare is still one of the popular First Person Shooter online games right now. 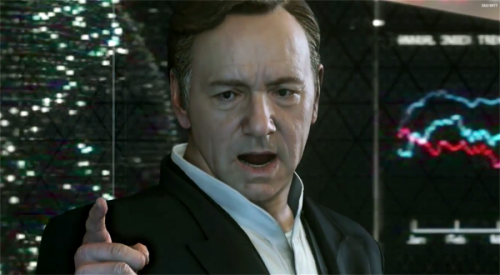 The game is set in year 2054 and the world’s largest militaries are under attack. And the largest military force in the world isn’t a country, but a corporation. The game features Kevin Spacey, a popular Hollywood actor as Jonathan Irons who is the leader and founder of Atlas. Atlas is the largest private military corporation in the World. Jonathan believes that America has failed to install democracy all over the World and he invades war with America with his largest military.

Lets have a look on the trailer: 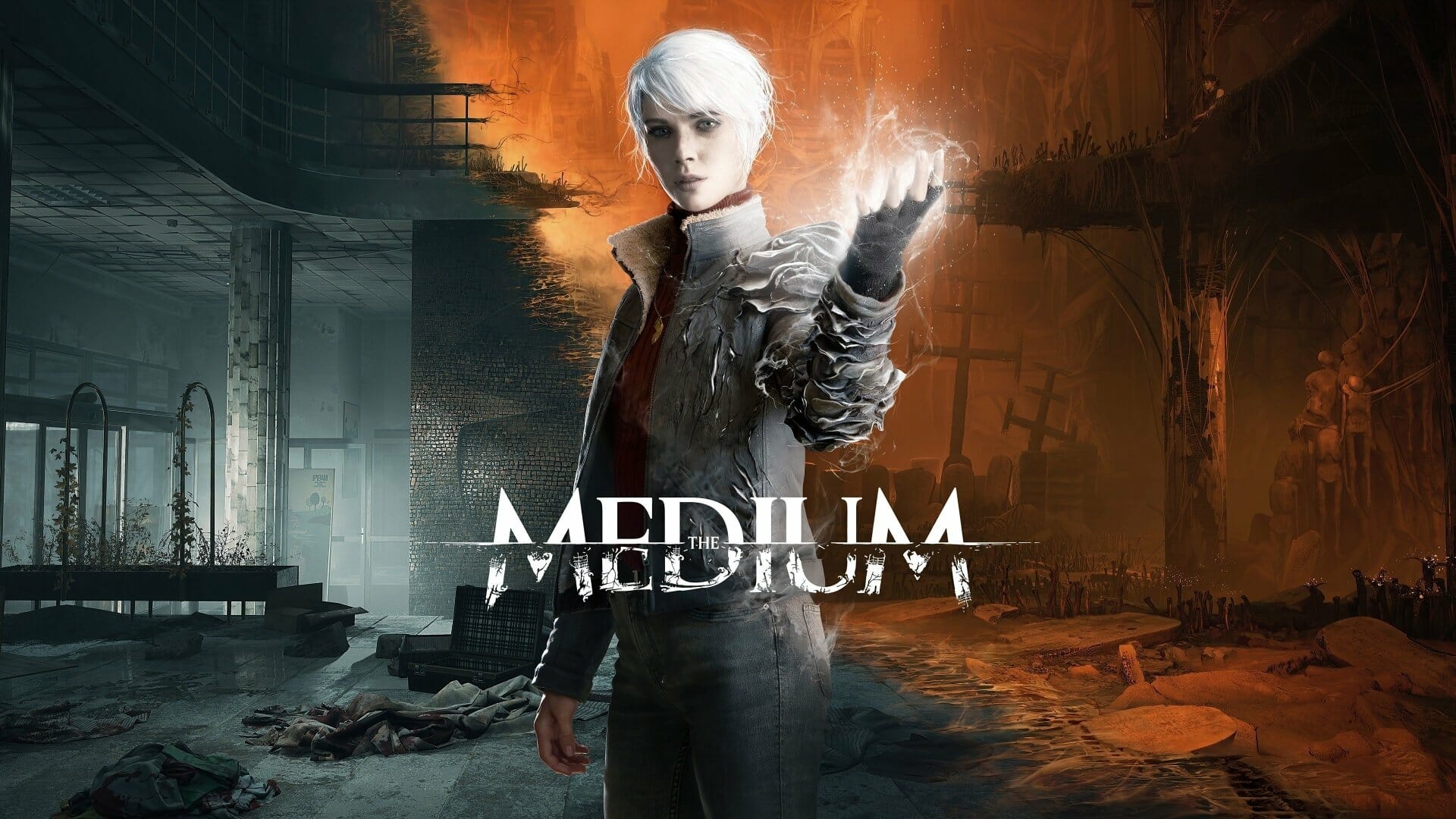