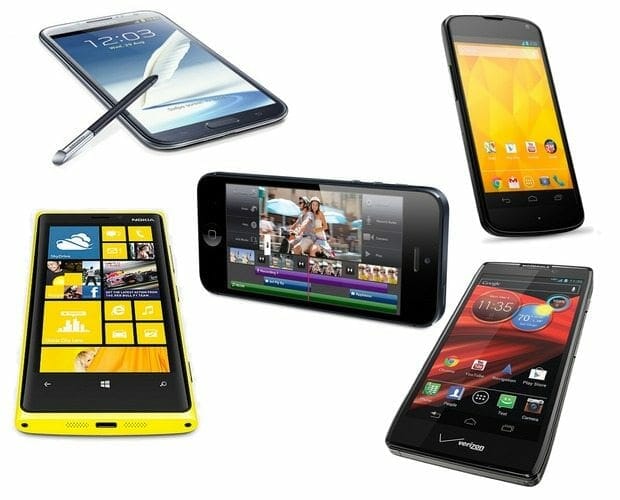 As the Christmas has approached and so does the end of the year, people may be thinking of getting their hands on new smartphones as some of them must be on sale or some companies must have decreased their contracts rates in order to ease people to roll out and buy smartphones. So, here we bring you a list of Best Smartphones of the Year to help people in making decision. 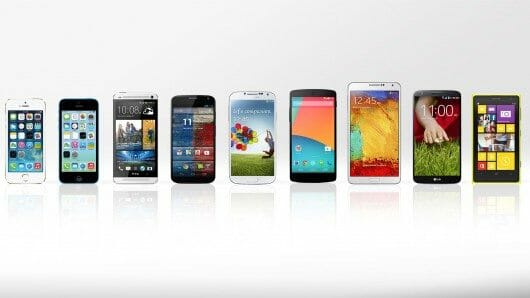 Let’s start with Best Smartphones of the Year 2013; you will find one thing common in all the smartphones except iPhone 5S that is chipset and CPU.

The smartphone announced in February 2013 was one of the best successful launch made by hTC this year. The attributes which make it look nice, perform 100% and made it the best are as follows: 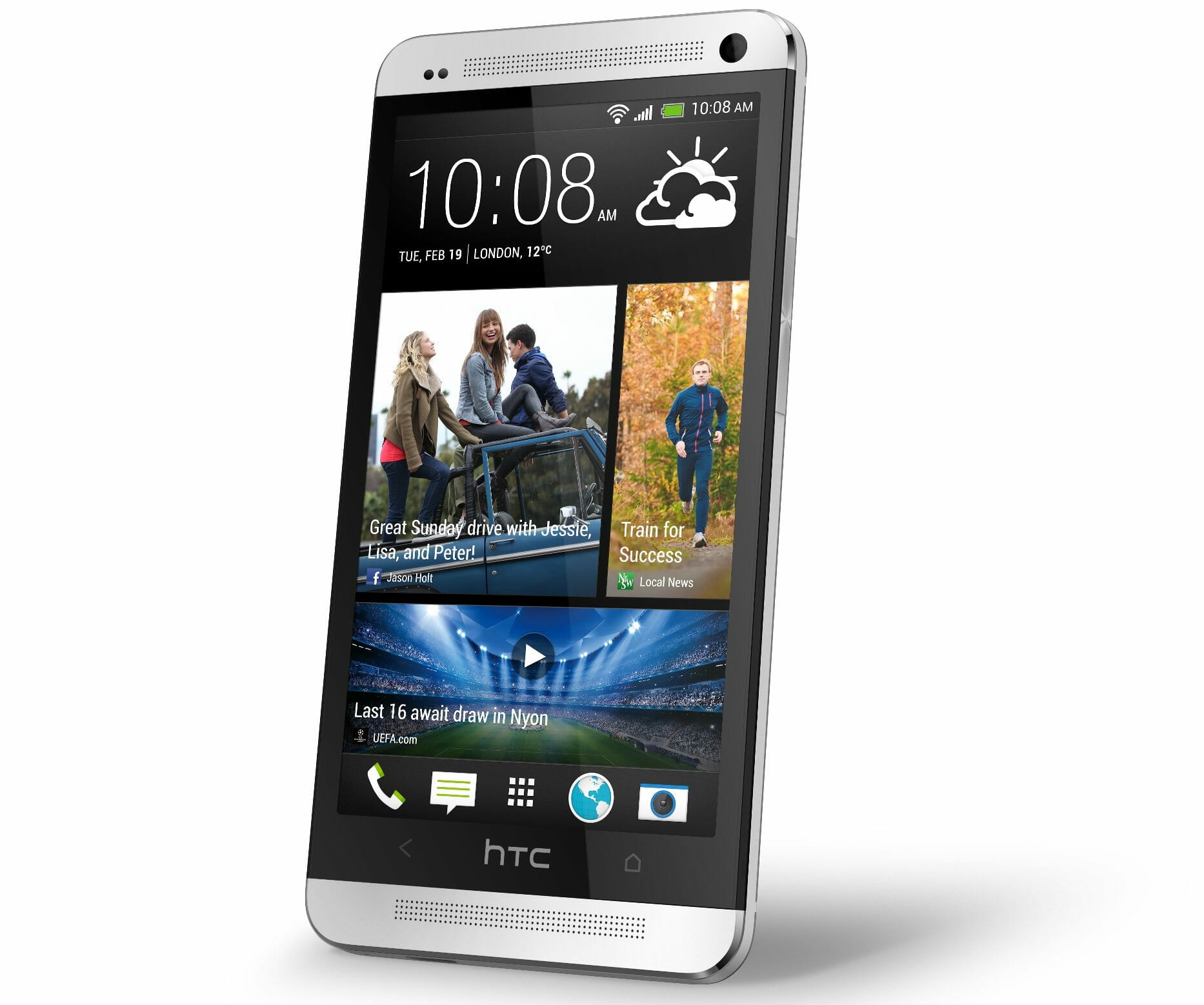 The mobile announced on July 2013 gained its market with one of its best renowned camera. Having slightly less features as compared to the top rated hTC One but what it has got it making its market gain with it, perfect things embedded to make a suitable phone. 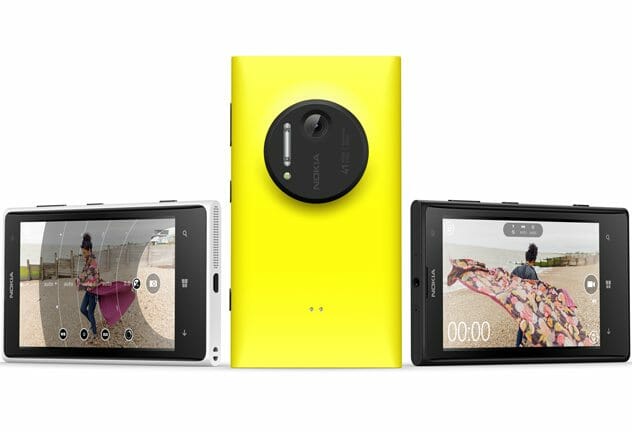 The smartphone announced on September 2013 is successful product launched by Samsung ever. Moreover, the quality that make it look different was the Gear that was introduced by Samsung for the very first time.

For further more details on the phone and its specification, click here. 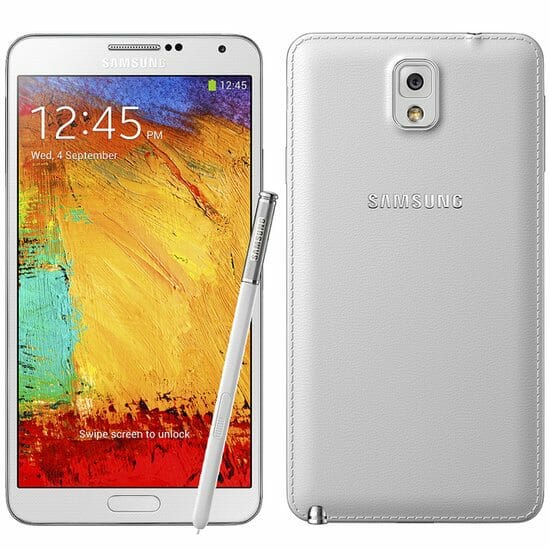 The mobile announced on September 2013 is a good looking and a deserved applauded mobile manufactured by LG this year. A built in Dolby sound enhancement system plus a fast working CPU made it reach on top of this year’s rating. 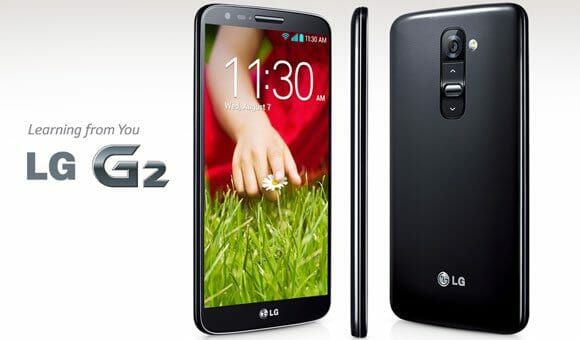 The Apple device announced on September 2013 made its way on number 5th this year. A highly expensive mobile of this year with embedded CPU that no other mobile company haven’t introduced.

For further more details on the phone and its specification click here.

Thus, if you want to have the Best Smartphone of the Year, you can choose from the above mentioned list. Do share your experience regarding each smartphone in your valuable comments!