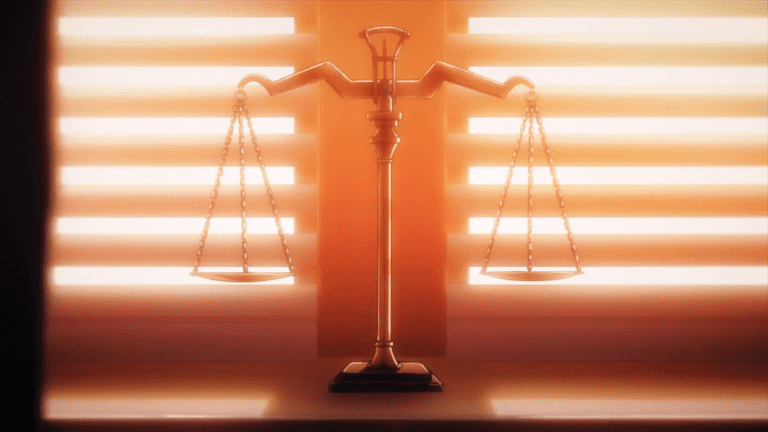 A new key visual, promotional video, staff and cast details for the upcoming Babylon TV anime has been released. Will air in October 2019.

Babylon is an upcoming suspense anime based on Mado Nozaki’s novel of the same name. An anime adaptation of the novel was announced on 19th March 2018.  The show will be produced by Revoroot, Twin Engine under the direction of Kiyotaka Suzuki.

Zen Seizaki, a public prosecutor at Tokyo District Public Prosecutors Office, is investigating a case of illegal clinical research related to a drug company and a university. During the investigation, he finds a file that Shin Inaba, an anesthesiologist, kept, which includes blood that is mixed with hair, skin, and a paper written with letter F. As he investigates, he realized there’s a hidden plot that is connected with a huge election as well as to a certain person who is in charge of it. 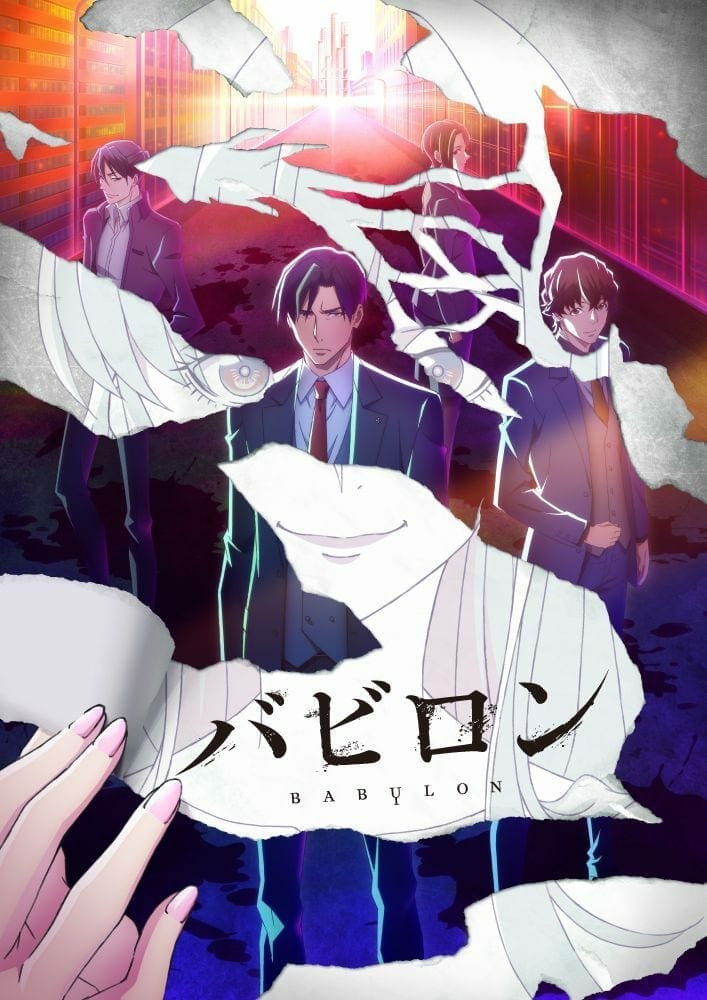 Check out the PV down below

This could be the 2nd mystery, detective anime we’re getting this season after Kabukichou Sherlock but let’s see how both of these will turn out we will have to wait till October. What do you think, let us know down in the comments below.