Assassin’s Creed: Odyssey and Hitman 2 Cracked by CPY and FCKDRM 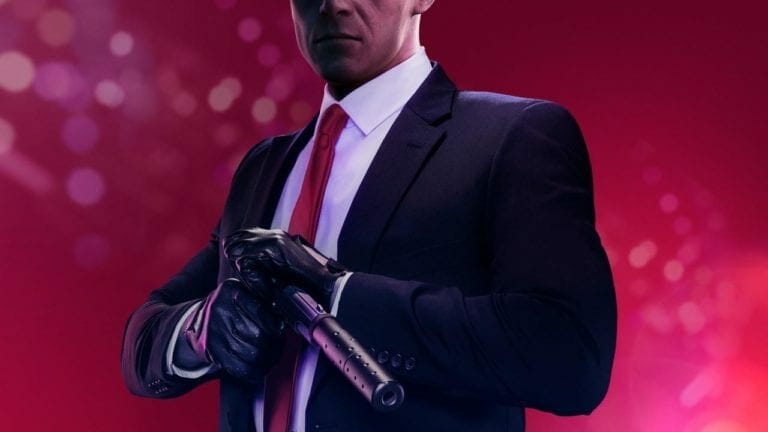 Earlier we talked about Denuvo 5.2 was cracked by a new scene group called FCKDRM, and it was imminent that Denuvo 4.9 games would be showing up on sites as well, and it has happened as both Assassin’s Creed: Odyssey and Hitman 2 Cracked recently.

So, Hitman 2 is still a few days from launch, but since some users got to play it early due to pre-ordering the specific edition, the game has been made available to scene groups and has now been cracked, by FCKDRM, the scene group that got the name from the GOG movement called FCKDRM.

Hitman 2 uses the latest Denuvo 5.2 version and other games like Football Manager 2019 and Just Cause 4 also use it, if this game has been cracked, it means that the upcoming Just Cause 4 will follow as well unless they update their Denuvo version, which as the pattern suggests, will be cracked as well.

The other title to be cracked literally a few hours ago is Assassin’s Creed: Odyssey, which uses Denuvo 4.9 and while it made it past its sales weeks, it has met the same fate as the previous entry of the franchise. 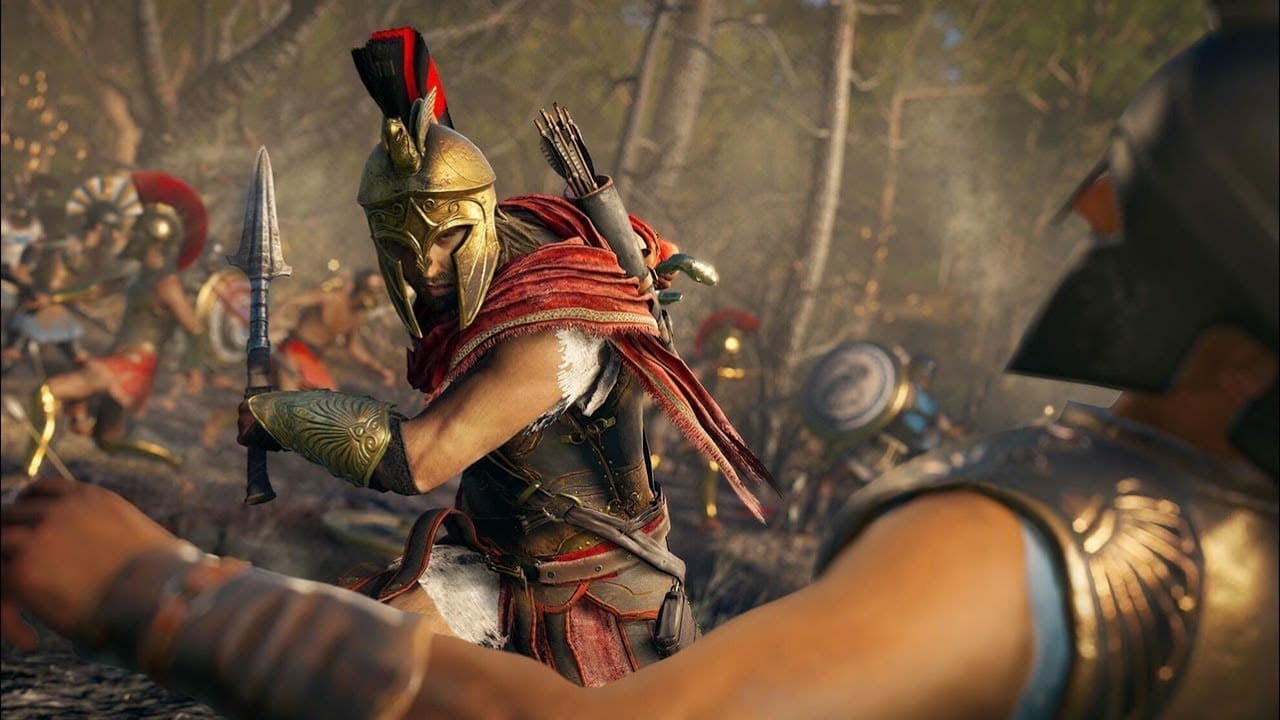 Here is the released info on crack by CPY:

We honestly feel bad for Hitman 2 to be cracked this early, given how it already had Red Dead Redemption 2 to beat and now it’s available for pirates even before launch, to download and play.

If you missed the news and highlights from last night’s Xbox event, make sure to check out our coverage.

What do you think about Assassin’s Creed: Odyssey and Hitman 2 being cracked three days before launch? Are you excited about the game? Let us know in the comments below. 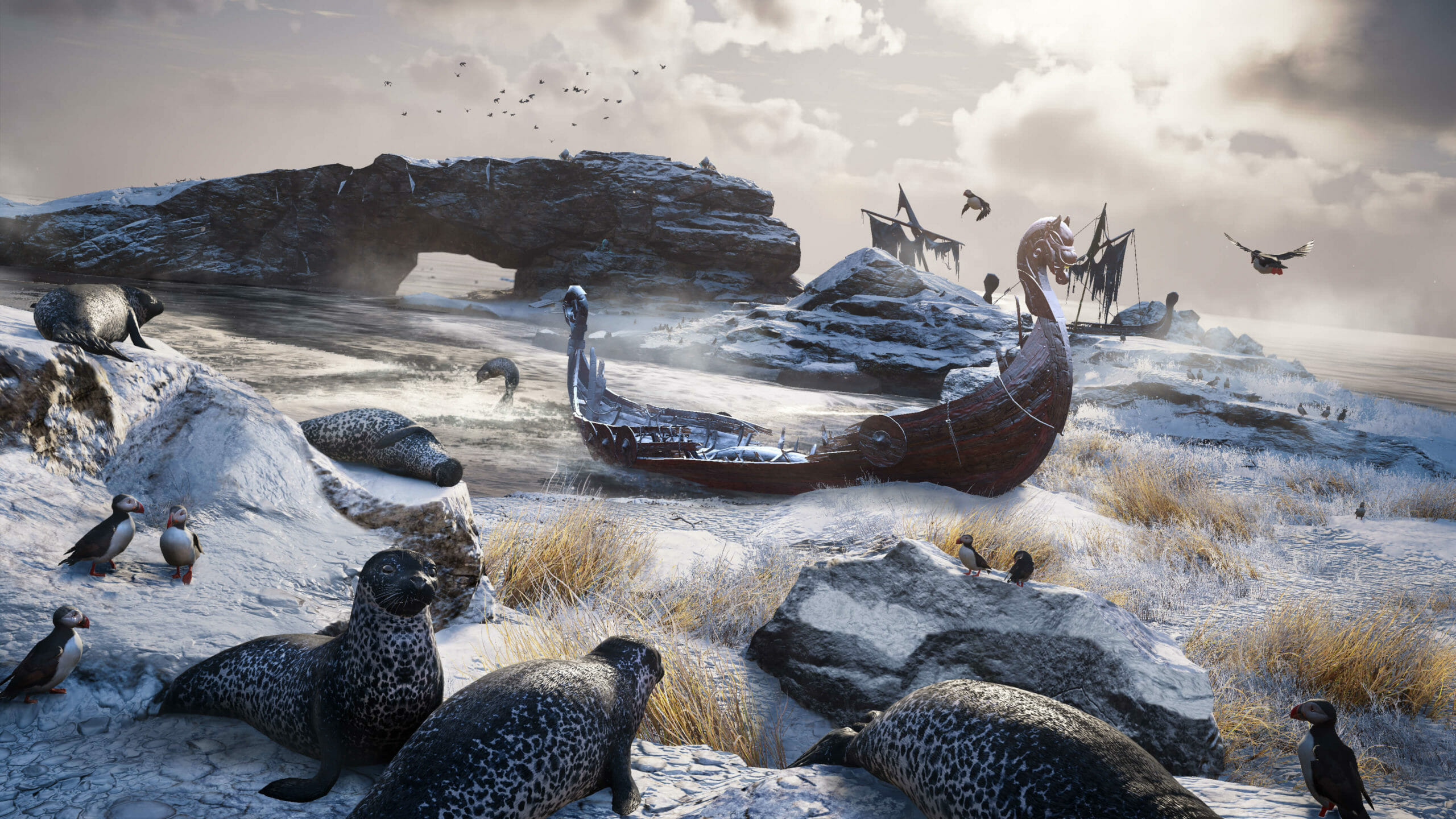