The much-awaited Xbox’s event X018 is finally here. Bringing information on the much-anticipated games of the year. From what you can expect to all of the minute details of the game to gameplay and easter eggs all of the details are here! We will be talking about Crackdown 3 in this post so let’s being.

The developers of Crackdown 3 have just revealed a new multiplayer mode for Crackdown 3. You may already know what kind of game Crackdown 3 is, you can literally destroy anything in your path from bridges to buildings and whatnot. Here’s the plot of the game according to Wikipedia:

Ten years after the events of Crackdown 2, a terrorist attack from an unknown source kills power around the entire world. The Agency is thrust back into action after the attack is traced to the city of New Providence, controlled by the mysterious organization Terra Nova. After the Agency’s first strike against the organization fails, the player characters – super-powered Agents – are called into the field by the Agency’s Voice (Michael McConnohie) and led by Commander Jaxon (Terry Crews) as a last resort to dismantle Terra Nova any way they can

Terry Crews is so hilarious and it is satisfying to be able to play as Terry Crews right? The game has a futuristic setup and without further due let’s talk about the new mode. 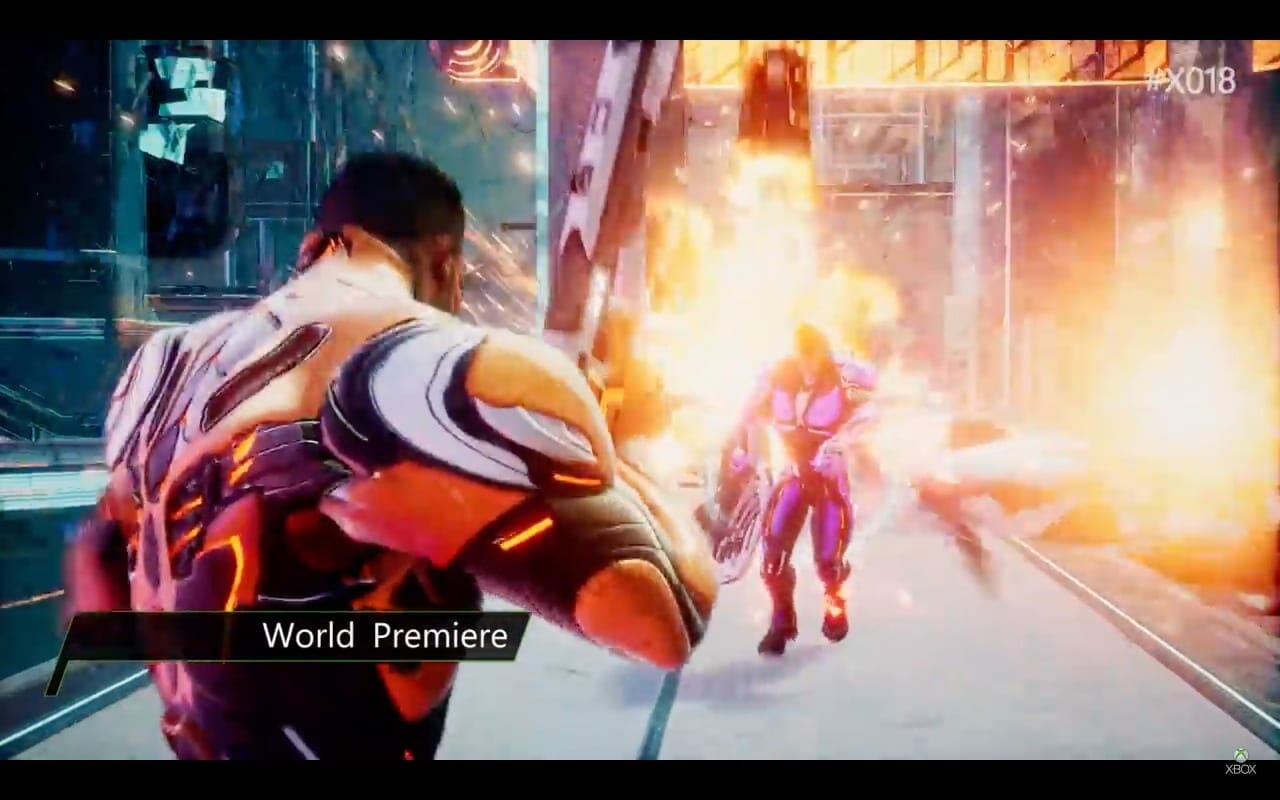 What you can expect?

The new game mode is for multiplayer where there are two teams engaged in battle in a totally destructible environment. There are 5 agents on both sides. Not only you can destroy anything but you can use this for a strategy to find and destroy your opponent and use the chaos to your advantage. The services of Azure cloud services and Xbox live serves will bring you the joy of playing the game with better pings and stuff. The game is exclusive on Xbox One and PC pretty obvious. There are a total of 2 maps which devs revealed. One of the maps is Blackout Zone. The other one is called Nova Station. Two modes and territories and Agent Hunter, these are the things which will available for the fans who will get the game. 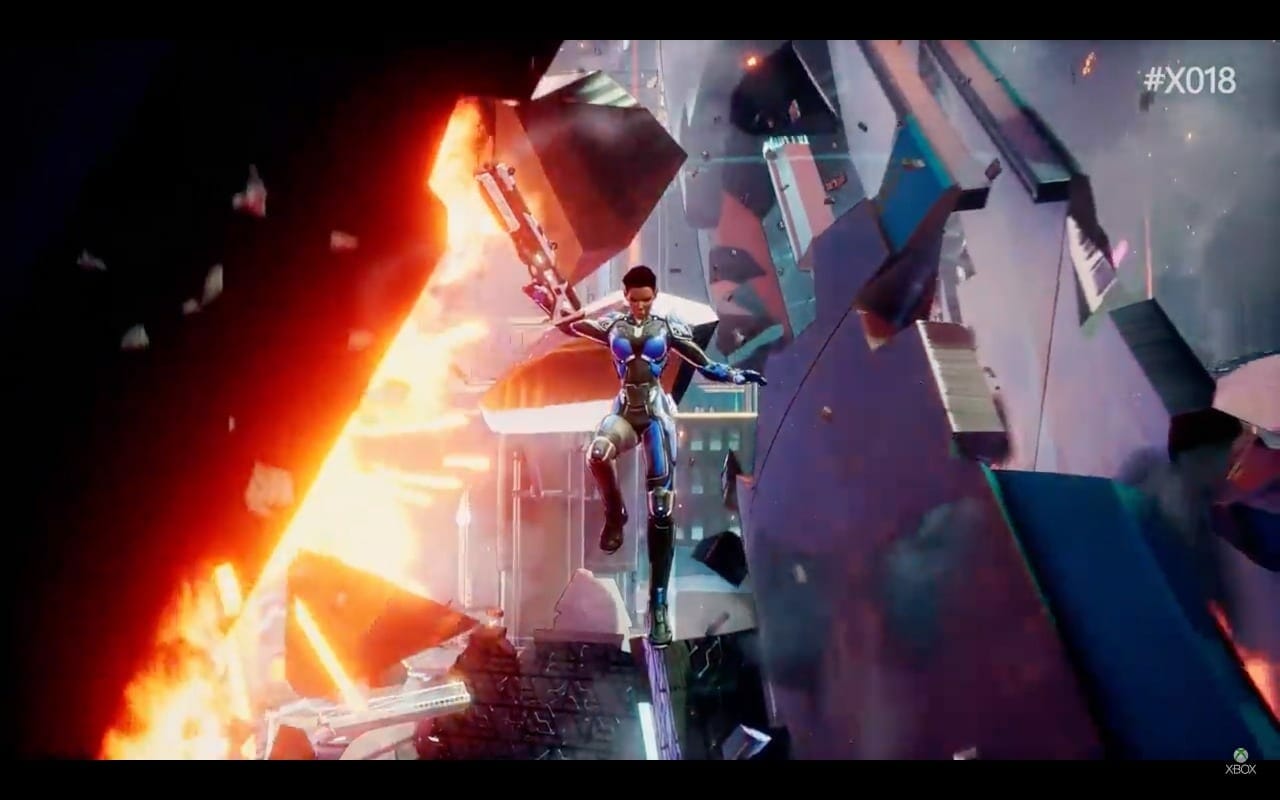 Another thing which will be available for the fans is Player customization. After the launch, the game will have an arsenal of weapons, overdrive, skill boost and other stuff through which you can customize your character to your liking.

The game is included in the Xbox GamePass service.

For anyone who never played the crackdown series before having the change to enjoy the game by download the original Crackdown for free from Xbox and Windows store. The game is free until 30th November.

Let us know in the comments if you are excited for Crackdown 3 or you will pass.

Void bastards at Xbox X018 - The News on the Game!

Void bastards at Xbox X018 - The News on the Game!