The battle of piracy against DRM has been going on ever since games have been coming out on PC, with Denuvo being the biggest threat to piracy ever since it has started being implemented in a big number of games, their aim is to ensure that publishers maximize profits in the initial weeks before the latest version of Denuvo gets cracked. Now Denuvo 5.2 has been cracked as well, as cracks of more games are available.

So a new cracking group has arisen and they’re using the GOG’s FCKDRM as their name, which is probably not what GOG intended their slogan to be used as. The current version of Denuvo, which is 5.2, has now been cracked, and this includes games like Football Manager 2019 and The Quiet Man, which are now cracked and available for pirates to download.

There’s something interesting to note here though, that the previous Denuvo version 4.9 which includes games like Assassin’s Creed: Odyssey, FIFA 19, Monster Hunter World, Shadow of The Tomb Raider and Dragon Quest XI, have not been cracked, which is weird if you think about it, given how one would assume that the latest version would be harder to crack. 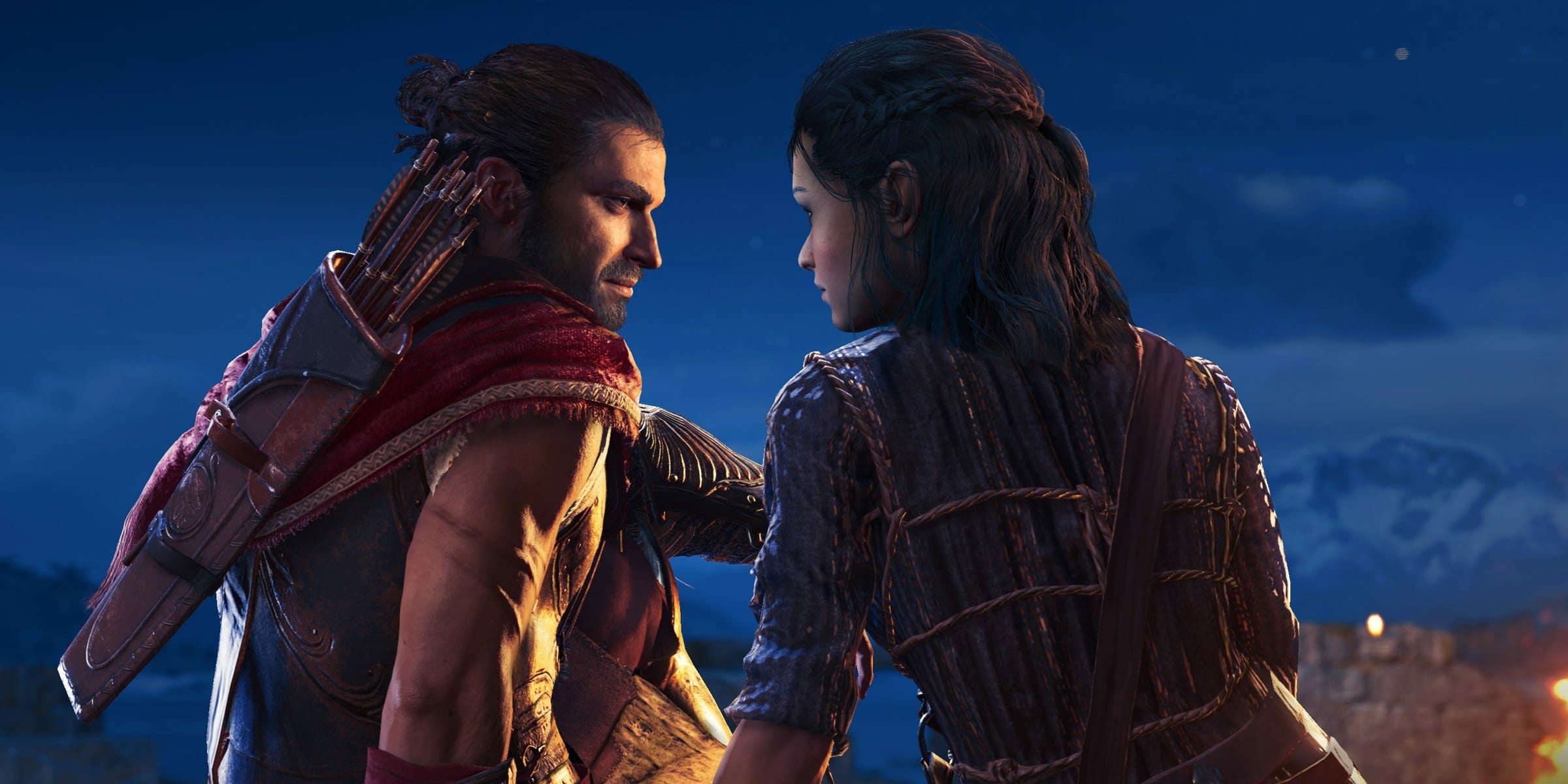 We’re assuming that upcoming games for this month including Hitman 2 and Just Cause 4 might have the same Denuvo 5.2 as well, so there’s a chance that they’ll be cracked as well.

In other news, Brawlhalla just released on Nintendo Switch and Xbox One.