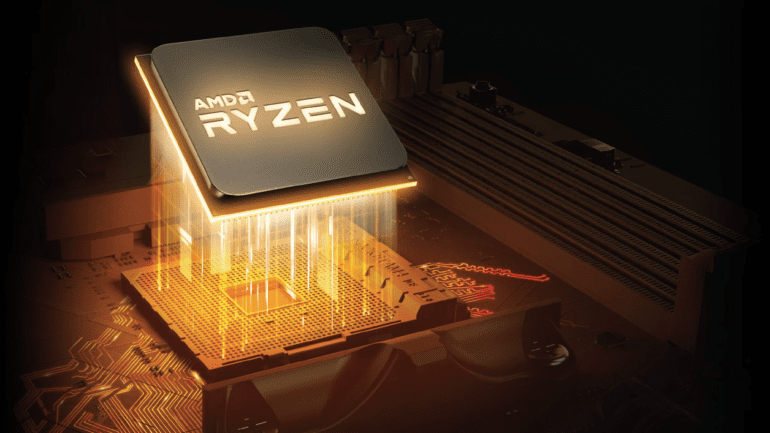 Recently, AMD unveiled their upcoming AM4 B550 chipsets in the AMD Ryzen™ Spring 2020 Desktop Update, and enthusiasts have more than one thing to be eager about. Not only does the B550 chipset support the yet to be announced AMD Ryzen 4000 CPUs, but it also promises noteworthy features that set it apart from the previous AMD B450 motherboards.

One of the features that provide the B550 chipset with an edge over the B450 chipset is its support for the new PCIe 4.0 slots. If you’re considering to future-pace your computer, the B550’s support for PCIe 4.0 and Dual-GPU is the way to go.

Apart from the CPUs, the PCIe 4.0 slots are compatible with 4th Generation storage devices, including the NVMe M.2 SSDs.

It seems that AMD wants to provide all the premium features while keeping the price as low as possible. I’m not going to lie, the AM4 B550 chipset is intriguing! If you’re on a budget and want to invest in something worthwhile, the B550 motherboard would be the way to go. AMD Ryzen 4000 CPUs are just around the corner and for a price of $100, you can avail cutting-edge features.