After 2 Years of Haitus, Original One-Punch Man Manga Gets a New Chapter 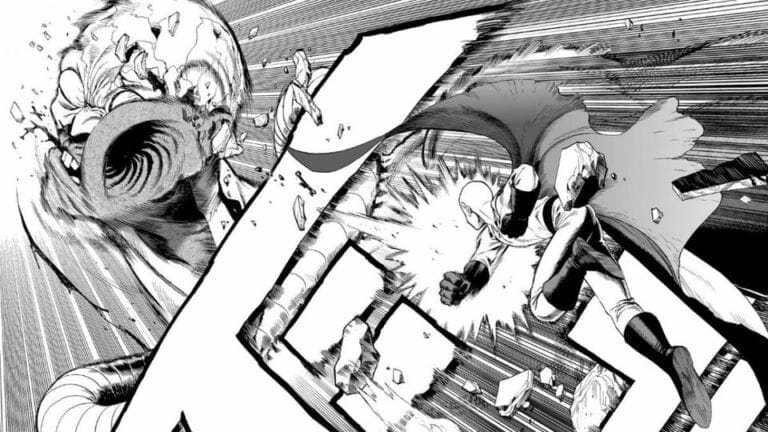 Home
Entertainment
Contents hide
1 One-Punch Man original manga created and drawn by ONE gets a new chapter on Monday after 2 years of Haitus.
2 Original One Punch-Man Gets A New Chapter

One-Punch Man original manga created and drawn by ONE gets a new chapter on Monday after 2 years of Haitus.

ONE created the popular One-Punch Man manga series. The original manga chapter had a total of 109 chapters among which the last chapter was posted on January 2017. Yusuke Murata and ONE later published a new reboot of the original series on Shueisha’s Tonari no Young Jump magazine. The new reboot was later adapted into an anime series and just recently its second season also started its premiere.

Original One Punch-Man Gets A New Chapter

MAL describes the story as,

After rigorously training for three years, the ordinary Saitama has gained immense strength which allows him to take out anyone and anything with just one punch. He decides to put his new skill to good use by becoming a hero. However, he quickly becomes bored with easily defeating monsters, and wants someone to give him a challenge to bring back the spark of being a hero.

Upon bearing witness to Saitama’s amazing power, Genos, a cyborg, is determined to become Saitama’s apprentice. During this time, Saitama realizes he is neither getting the recognition that he deserves nor known by the people due to him not being a part of the Hero Association. Wanting to boost his reputation, Saitama decides to have Genos register with him, in exchange for taking him in as a pupil. Together, the two begin working their way up toward becoming true heroes, hoping to find strong enemies and earn respect in the process. 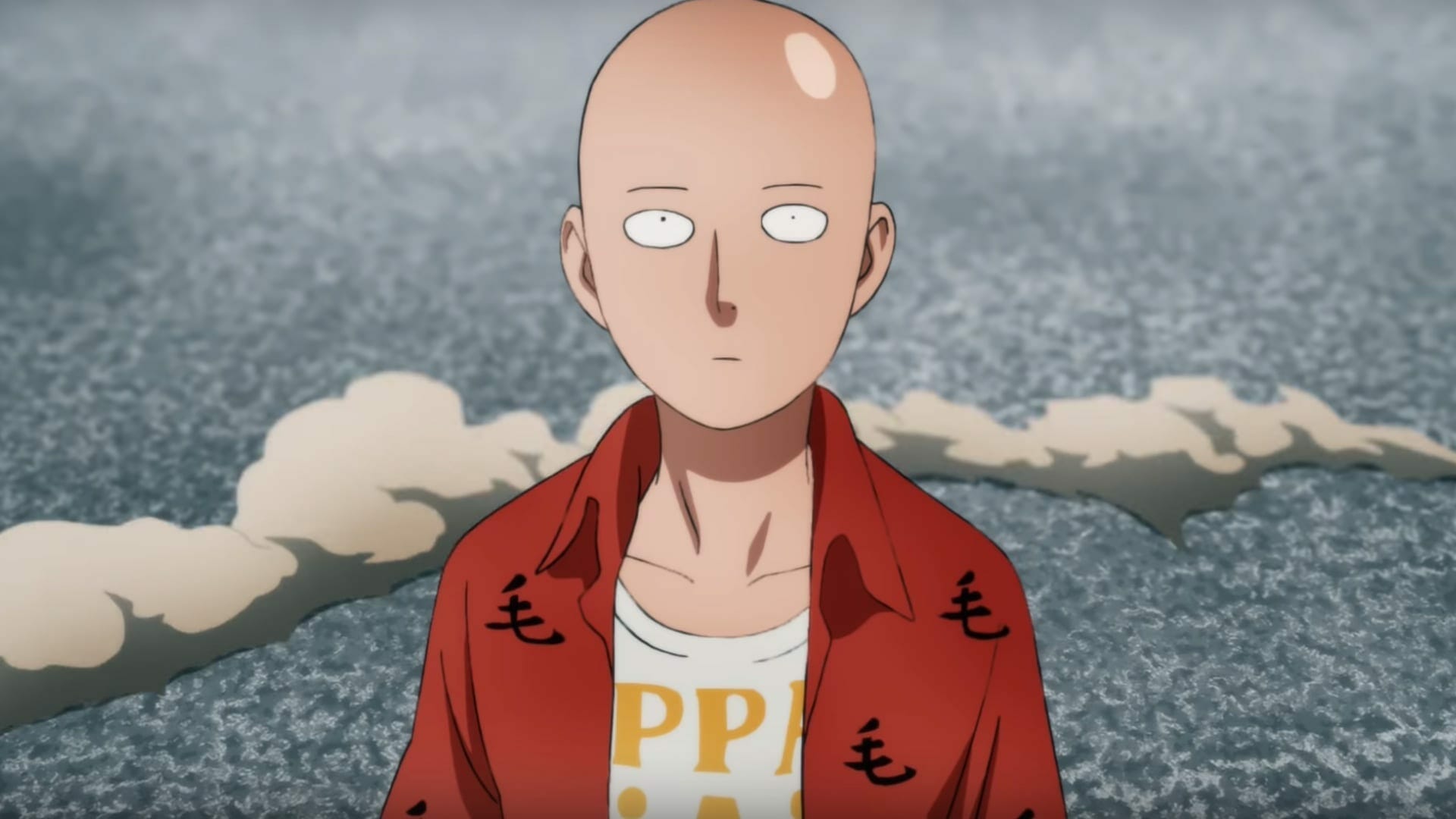 The reboot by Yusuke Murata and One also got an anime adaptation which was aired from October 5, 2015, to December 21, 2015. Fans have been waiting for the 2nd season until some months ago it’s 2nd season was announced. However, this time it was not produced by Madhouse but J. C. Staff. On April 2nd a special anime episode was aired on TV Tokyo, TV Osaka, and TV Aichi. Viz Media aired the first episode of the anime on the same air date as Japan on Hulu. While you’re also here you might want to check out, French rapper OrelSan in Collaboration with JAM Project to Release One-Punch Man OP, Crunchyroll to Stream One-Punch Man Season 2 TV Anime in Europe, Madhouse Workers Reporting Miss Use of Power, Assistant Production Hospitalized