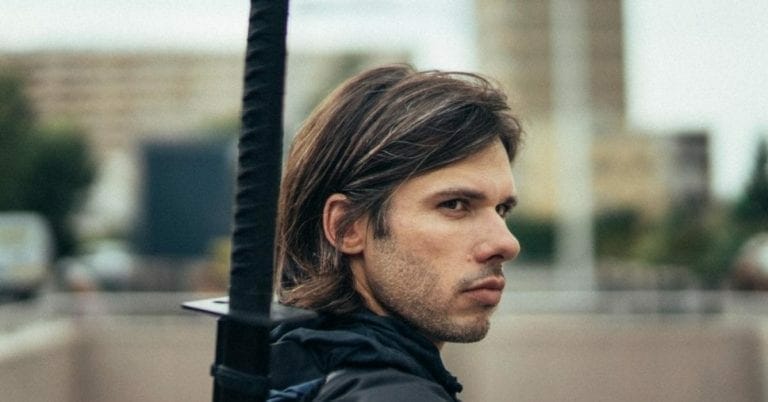 Home
Entertainment
Contents hide
1 OrelSan, one of the biggest rappers in France who is also is a huge fan of One-Punch Man will be releasing opening for OP in France and other French-speaking territories.
2 OrelSan in Collaboration with JAM Project To Release OPM Opening
2.1 About One-Punch Man Season 2

OrelSan, one of the biggest rappers in France who is also is a huge fan of One-Punch Man will be releasing opening for OP in France and other French-speaking territories.

OrelSan is one of the most popular sensations in French music. He’s not only one of the biggest rappers in France but he also is a director and is a huge anime fan. If you’re a huge anime fan and like to listen to most anime openings/ending then you must be familiar with JAM project. These both giants will collaborate together to produce the opening song for the upcoming One-Punch Man season 2 for France and other French-speaking territories.

OrelSan in Collaboration with JAM Project To Release OPM Opening

He also directed and acted in a popular TV series « Bloqués », and a film “Comment c’est loin” which both were released in 2015. They received positive reviews from music critics and the film grossed $1,001,196 in the domestic box office within its first three weeks. 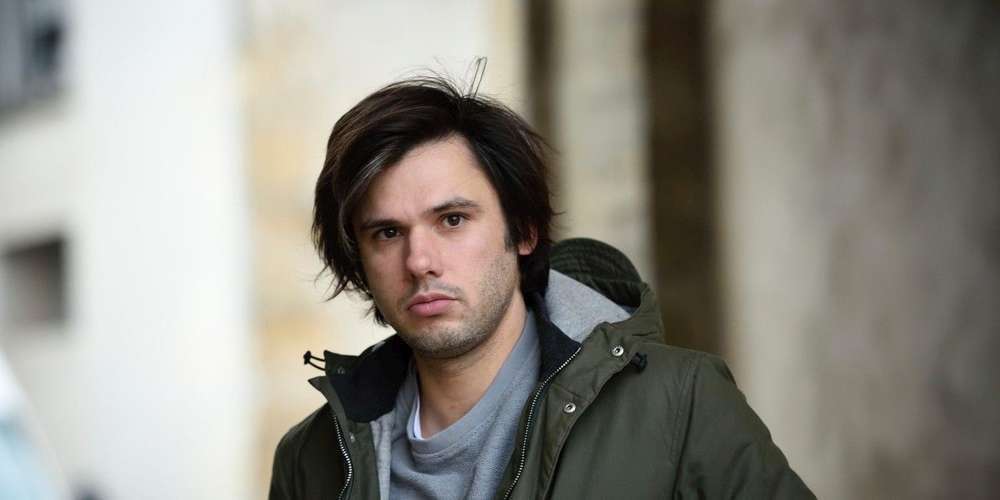 You can also check out:

JAM Project (“JAM” standing for “Japan Animationsong Makers”) are a Japanese Anison (Anime song) band founded on July 19, 2000 by famous 1970s theme song artist Ichirou Mizuki. In 2015, JAM Project celebrated its 15th anniversary with a series of concerts that contained 39 songs in its setlist chosen from all their previous albums, the most number of songs in any of their concerts to date. 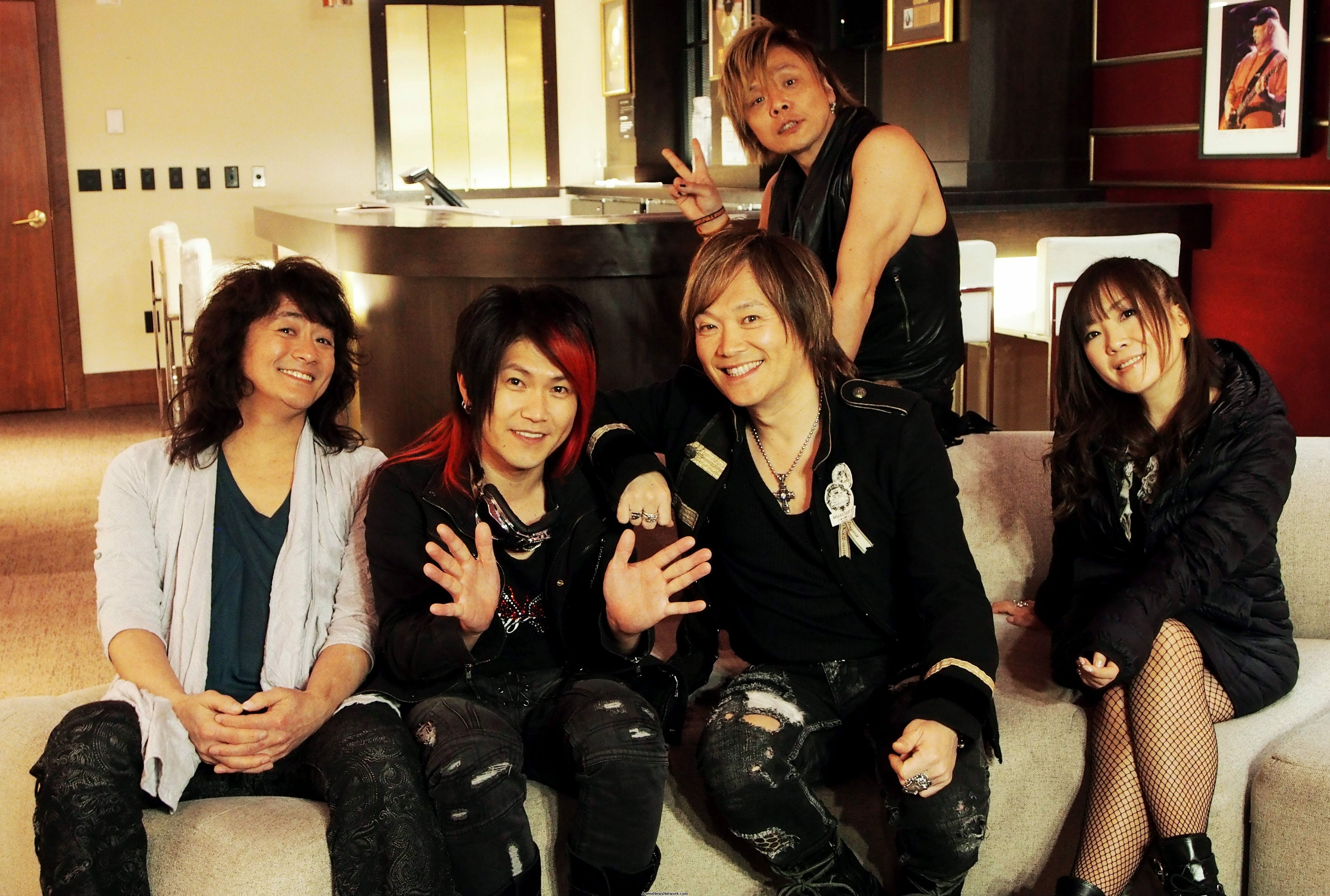 The anime is an adaptation of the manga series by ONE (story) and Yusuke Murata (art). The synopsis of the manga is,

After rigorously training for three years, the ordinary Saitama has gained immense strength which allows him to take out anyone and anything with just one punch. He decides to put his new skill to good use by becoming a hero. However, he quickly becomes bored with easily defeating monsters, and wants someone to give him a challenge to bring back the spark of being a hero.

Upon bearing witness to Saitama’s amazing power, Genos, a cyborg, is determined to become Saitama’s apprentice. During this time, Saitama realizes he is neither getting the recognition that he deserves nor known by the people due to him not being a part of the Hero Association. Wanting to boost his reputation, Saitama decides to have Genos register with him, in exchange for taking him in as a pupil. Together, the two begin working their way up toward becoming true heroes, hoping to find strong enemies and earn respect in the process

The second season will continue the story between Saitama and other heroes and their mission to protect earth from vicious and strong monsters in hilarious but epic ways. Although it is supposed to be a parody, however, the show has some excellent fights which some of the fans compared with Dragon Ball fights. Madhouse did an exceptional job producing the show and fans have high expectations from the 2nd season as it will not be produced by Madhouse but J.C.Staff. What kind of opening do you expect to be produced by OrelSan in collaboration with JAM Project? Let us know what do you think of this collaboration