The upcoming fantasy, adventure anime will have its broadcast premiere in January 2020

A new key visual, staff, cast and promotional video for the upcoming fantasy, adventure Drifting Dragons anime has been released. Will air in January 2020.

Kuutei Dragons or Drifting Dragons is a manga series by Taku Kuwabara which is being serialized in good! Afternoon magazine anthology published by Kodansha. The anime adaptation for the manga was announced on 14 March 2019 produced by Polygon Pictures under the direction of Tadahiro Yoshihira. A new key visual, new cast and staff, and a new promotional video have been released for the anime.

“Dragons, the rulers of the sky. To many people on the surface, they are dire threat, but at the same time, a valuable source of medicine, oil, and food. There are those who hunt the dragons. They travel the skies in dragon-hunting airships. This is the story of one of those ships, the “Quin Zaza”, and its crew.” 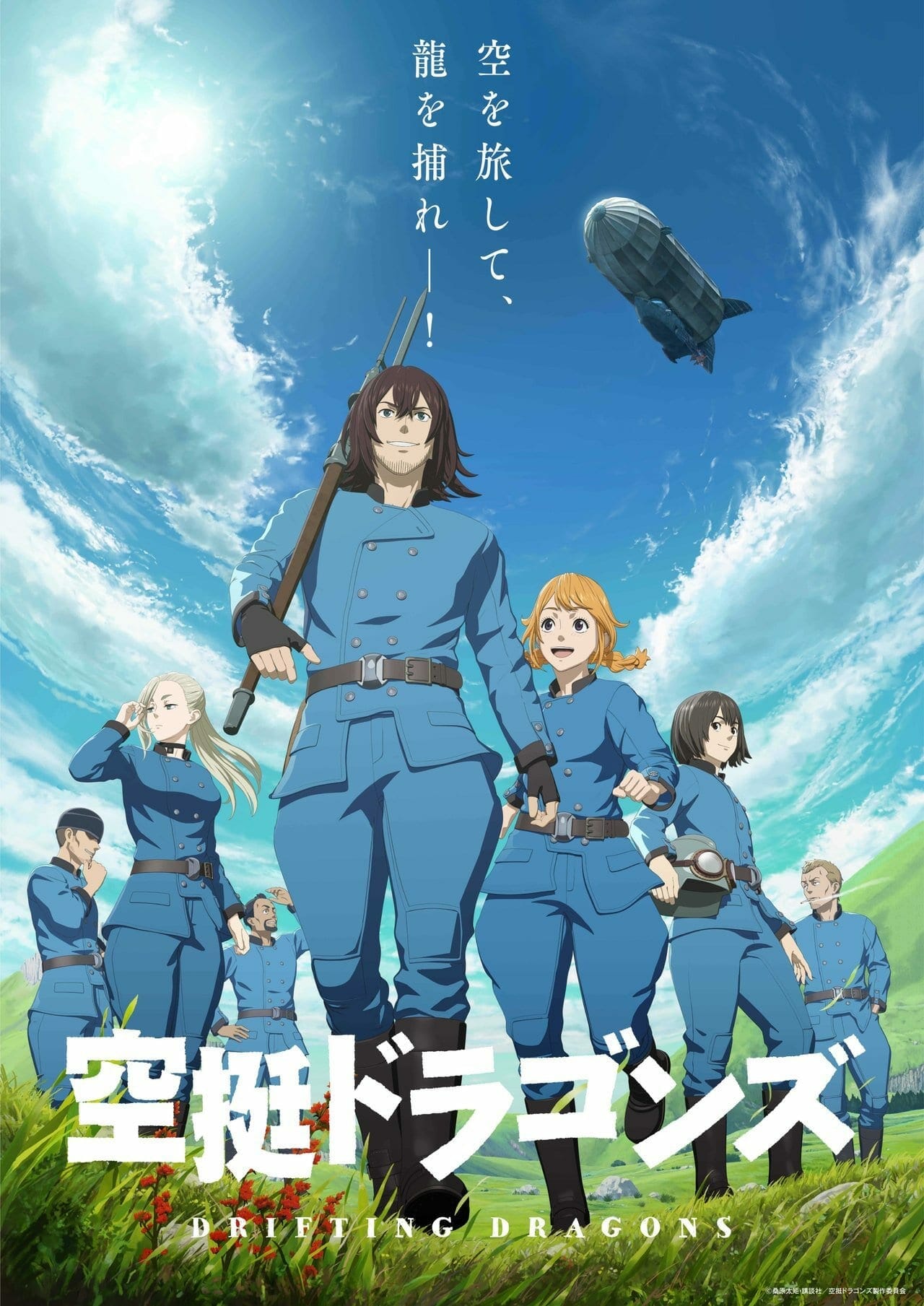 For more details check out the official website of the anime.

Check out the gorgeous PV down below.

The show is listed with a total of 12 episodes which will start airing from January 2020.

From the looks of the teaser visual, it looks like the show is full 3DCG which is not a bad thing but is a difficult task to produce to please the general audience. Besides this show, there is another show which I’m pretty excited to look forward to and it is BEASTARS. Make sure to check out our articles on that show. So, what do you think about this show? Are you looking forward to it? Let us know down in the comments section. You can also check out our other article on Nanatsu no Taizai season 3 episode count revealed.