The Seven Deadly Sins also known as Nanatsu no Taizai is an action, comedy, adventure anime series based on the manga series by Nakaba Suzuki. The first season during airing became one the most-watched and favorite shows of 2015. Besides anime and manga, the series also had a video game and light novels adaptations. The manga is also considered to be one of the best selling manga in Japan and the world. It was very likely the show will get more anime season considering its popularity. Right now season 3 is on the way and will start airing from October 9, 2019, from today.

According to the official website of the anime, the Blu-ray listing reveals that the show will have 24 episodes and yes all will air consecutively without any break. Check out the screenshot of the rough English translation of the BD listing on the official website. 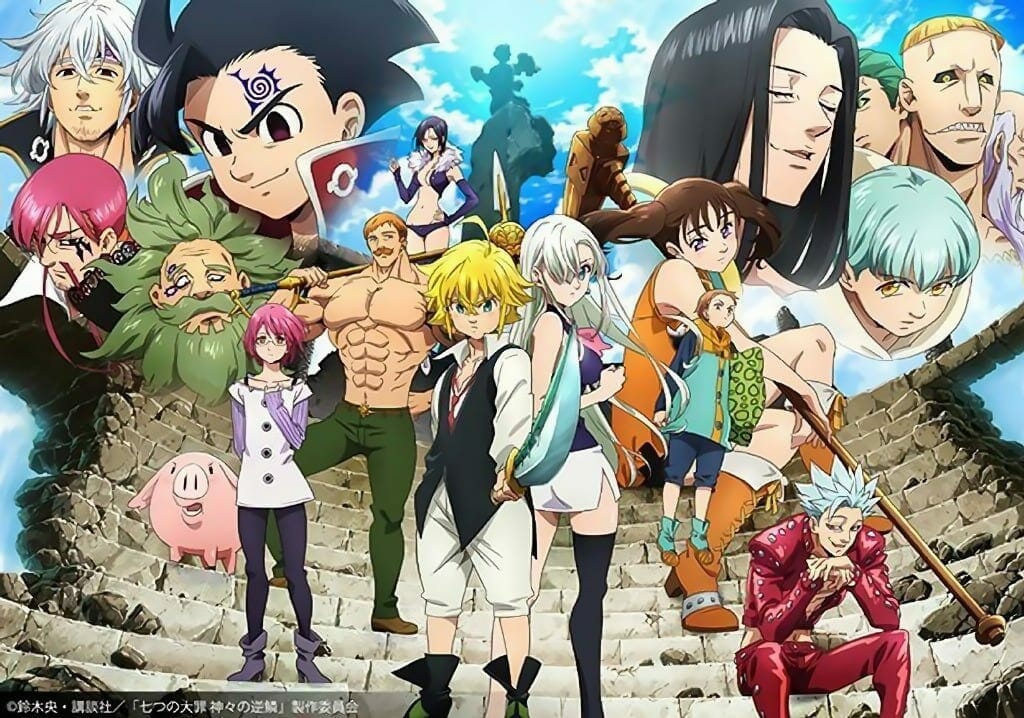 About Nanatsu No Taizai

The “Seven Deadly Sins,” a group of evil knights who conspired to overthrow the kingdom of Britannia, were said to have been eradicated by the Holy Knights, although some claim that they still live. Ten years later, the Holy Knights have staged a Coup d’état and captured the king, becoming the new, tyrannical rulers of the kingdom. Elizabeth, the king’s third daughter, sets out on a journey to find the “Seven Deadly Sins,” and to enlist their help in taking back the kingdom.

Which character from Nanatsu no Taizai is your favorite? Let us know down in the comments below

One Punch Man: A Hero Nobody Knows Closed Beta Announced with Details