Lord El-Melloi II Case Files: Rail Zeppelin Grace Note is the anime adaptation of the novel written by Makoto Sanda and art drawn by Mineji Sakamoto. The anime is planned for a July 6th broadcast. The novel series has inspired a manga series and now an anime adaptation for the series got announced as well. The show will be produced by studio Troyca. 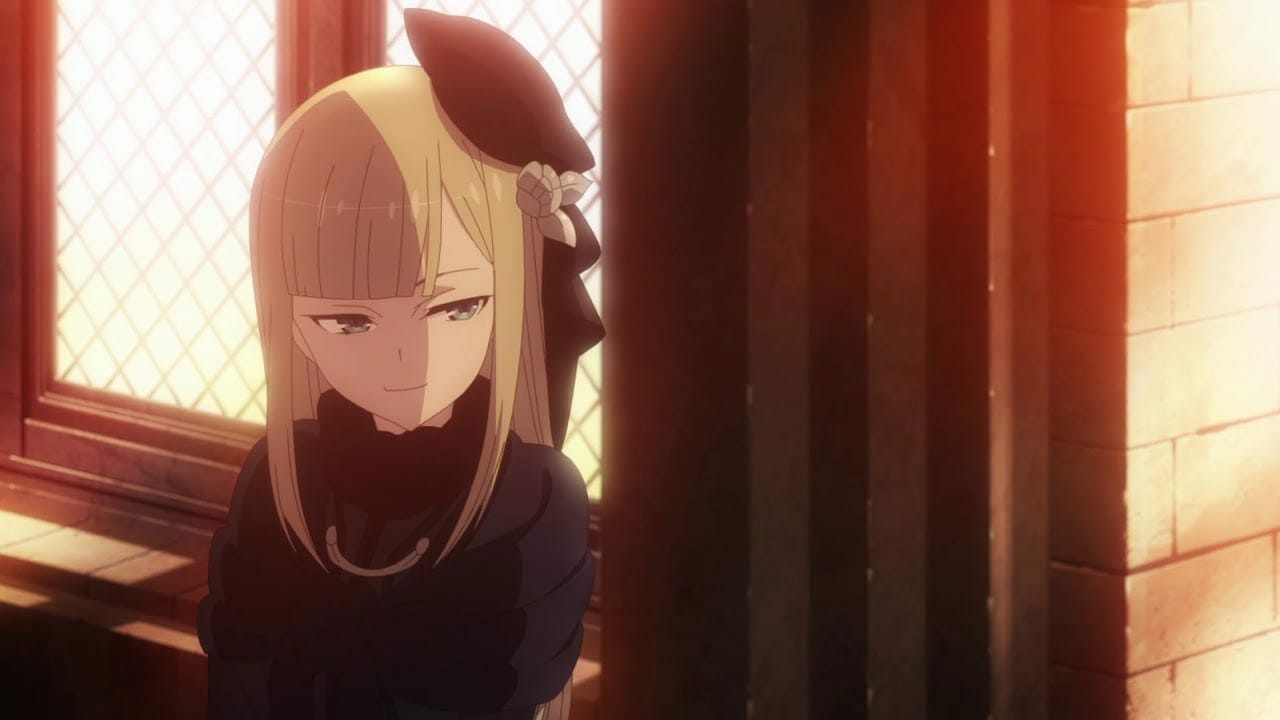 Here’s a brief synopsis of the show,

“When Lord El-Melloi II, the later Waver Velvet, gets asked to claim his inheritance over Adra Castle, he travels there with his apprentice Gray to do so. But they are not the only ones called that way. The will of the previous owner states that the assembled contestants—including Luviagelita Edelfelt—must compete in a game of wits to win the castle.“

The show is planned to air on July 6th, 2019. After seeing the key visual my hopes for this show has increased and I’m looking forward to it. According to MAL the show is somehow related to Fate series. I was wondering why the art looked similar. If you are not familiar with Fate series, do yourself a favor and start watching it. So, are you looking forward to Lord El-Melloi II Case Files TV anime?

Ghostbusters: The Video Game Remastered for PC Rated in Korea