YU-NO Anime to Get a New Episode, Will Broadcast in December

Kono Yo no Hate de Koi wo Utau Shoujo YU-NO Anime will be getting a new episode which will be aired in December 2019 announced by the official website.

Yu-no. A Girl Who Chants Love at the Bound of this World or Kono Yo no Hate de Koi wo Utau Shoujo YU-NO or is a manga series by Souji Ishida which was published from  March 14, 2017, to February 23, 2018. The manga was serialized in Famitsu Comic Clear. YU-NO anime started airing from April 2nd, 2019 and will have 26 episodes in total. The official website of the anime has announced a new episode which will be airing in December. It could be an OVA 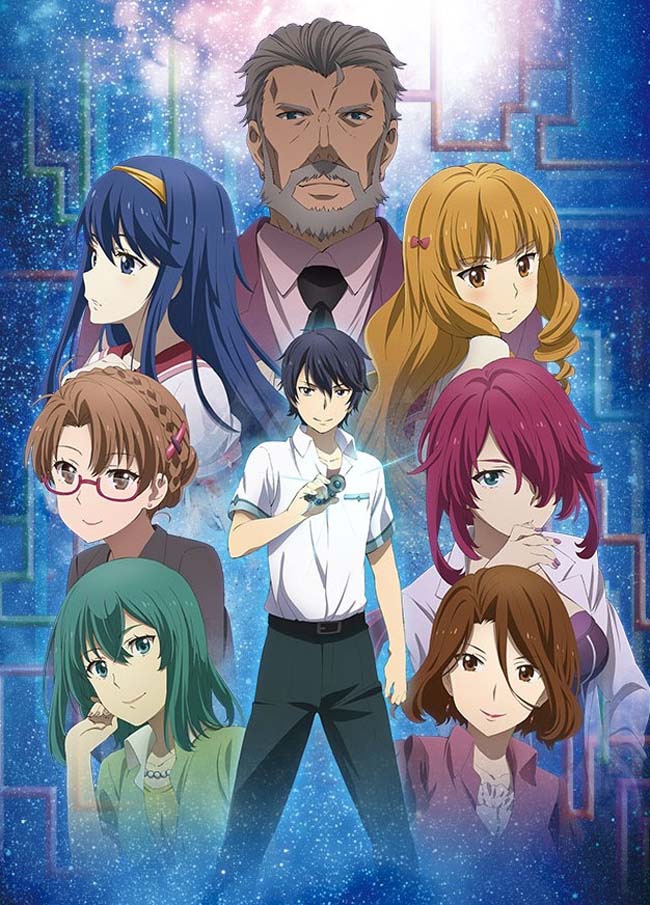 YU-NO Anime to Get a New Episode

There is a condition for a new episode, however, which is according to the website is, the series will get a completely new anime episode when the first Blu-ray Disc box set surpasses 1,000 pre-orders. The new episode will ship with the third Blu-ray Disc box.

The anime’s episodes 1 to 8 will be included in the first Blu-ray Disc box set and ship on August 28. The set costs 21,000 yen (about US$190) with original illustrations of characters from staff members.

You can stream the show on Crunchyroll and Funimation. MAL describes the synopsis as,

Takuya Arima is a young student whose father, a historian who has conducted various researches, disappeared recently. During summer vacation, Takuya receives a peculiar package from his missing father, along with a letter containing information about the existence of various parallel worlds. At first, Takuya doesn’t take it seriously, but soon he realizes that he possesses a device that allows him to travel to alternate dimensions. Is his father alive, after all? If so, where is he?

The show is produced by feel studio and is directed by Tetsuo Hirakawa. According to the director, the anime will follow the steps of the original game and will cross it in terms of dirty jokes. The project was announced in December 2016.

Are you currently watching the show? Let us know what do you think of it down in the comments below.

Tags: AnimeAnime adaptationAnime GamesMangaYU-NOYU-NO: A girl who chants love at the bound of this world
ShareTweetSendShareShare
Previous Post