When Can We Expect Dota 2 The International 2020 Battlepass? 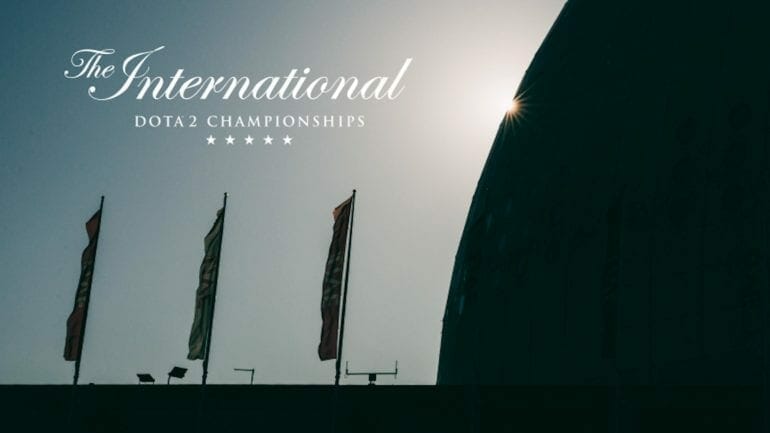 Valve has delayed The International 2020 indefinitely without announcing any proper dates. However, the fans will still get the Battle Pass which will be coming in a couple of weeks, unlike the event.

The International is one of the most prestigious Dota 2 events which all players look forward to. This year is very different as nobody was expecting any sort of pandemic breakout, which has canceled TI and shifted to 2021 thanks to COVID-19. Players are now bored in quarantine and demanding Valve to quickly release The International Battlepass 2020. Comparing it with the previous year’s collector’s cache submission deadline we can guess the battle pass release date.

The International 2020 and Battlepass

Valve took everyone by surprise and now official given a statement about this year’s TI. Whether you agree or not with Valve’s decision this time, they have decided to postpone TI to next year, 2021. Moreover, if we follow the previous trends of collectors cache submission deadlines, Valve has extended that as well till May 03, 2020. This means The International Battlepass 2020 is now officially delayed indefinitely. According to Valve:

Valve has updated the community about the dates for TI10 and it’s bad news. Valve plans to held TI, not this year but in 2021 but that doesn’t mean the community will not be getting a battlepass. According to Valve,

After extensive consideration of the global health emergency stemming from COVID-19, we have made the difficult choice to delay The International. We have been exploring various date possibilities, but it is likely that the event will need to happen in 2021. Given the highly volatile landscape for local gathering restrictions, virus trajectory, and global travel policies, we don’t expect to have enough confidence to communicate firm dates in the near future.

TI is one of the most looked forward events in the gaming industry not just only due to the huge prize pools but the exhilarating matches, cosplay competition, SFM short film competition, and many other fun events. Considering the current circumstances it was pretty obvious what Valve’s decision would be.

The initial submission deadline was April 27th but on 28th April the date was extended to May 3rd. There is not a specific theme for this year’s Cache but Valve advised the submitters to avoid using “any concepts that involve human skulls, blood, and gore”. This will be interesting as there is no theme allowing the creators to come up with brilliant ideas and submitting amazing sets. We will make posts on our favorites in a couple of days.

According to the latest update on the Dota 2 official website,  the Battle Pass will be released in two to three weeks. This is acceptable as the fans will rather wait than not to have any Battle Pass. What do you think? Let us know down in the comments below. In case you want to check out the submissions, you can check the sets from this link. 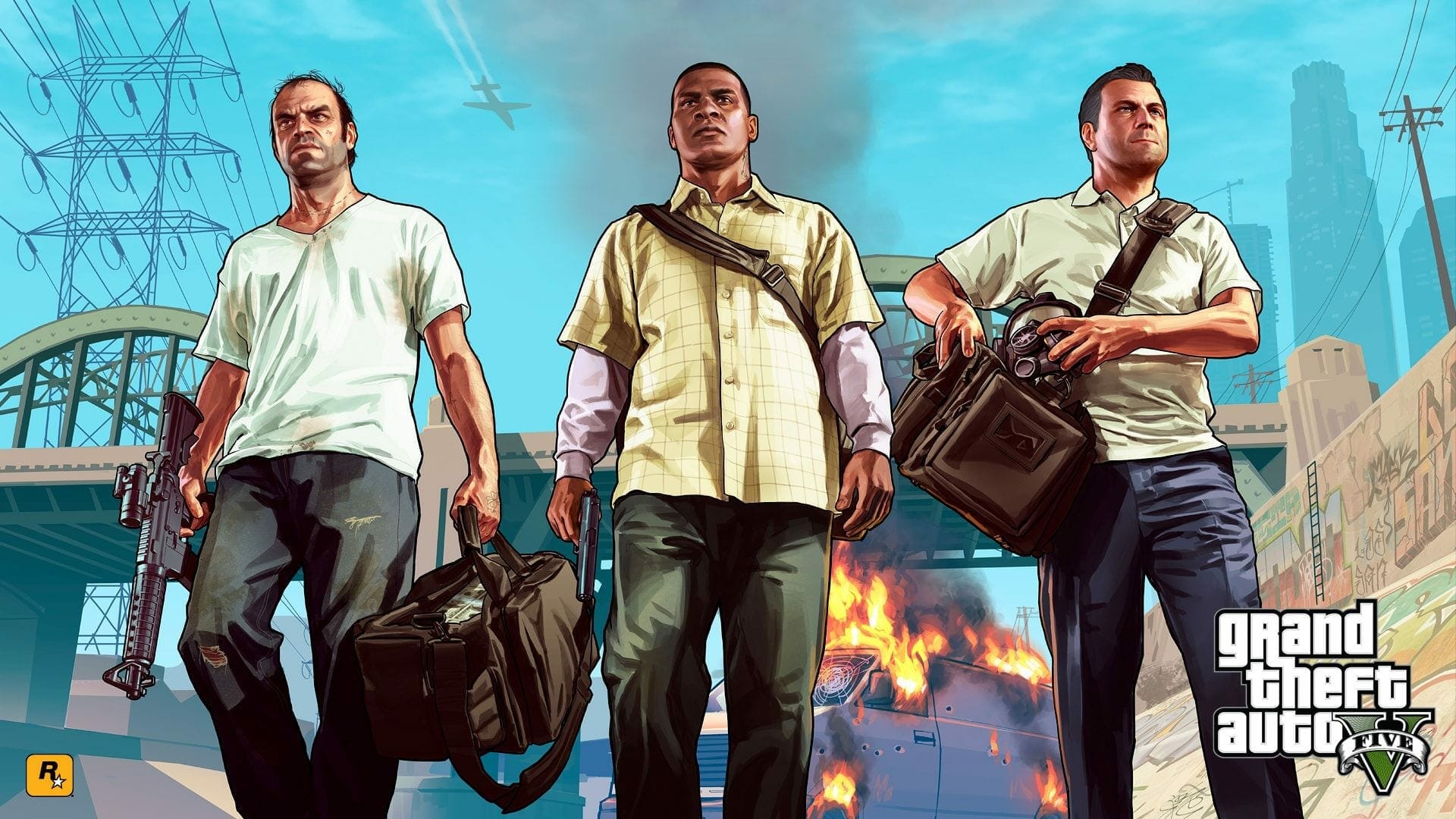