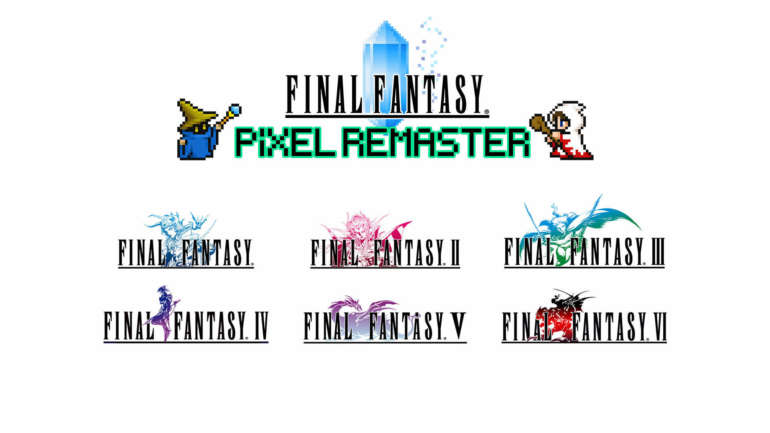 Square Enix has released the remasters of their oldest Final Fantasy games and called them Final Fantasy Pixel Remaster. These games are essentially going to be complete remasters of original Final Fantasy games. Square Enix has added hand-drawn arts, new translations, and some extra bonus dungeons and stuff like that in these new games. Developers are trying to do things right with the Pixel Remaster versions of the games by focusing on each of these masterpieces and doing them great individually. These games introduced a new style of graphics as the games are not just simple remakes, they are completely rebuilt from the ground up which is a very neat and impressive move.

There is a little visual problem though. The default English font in the Final Fantasy Pixel Remaster games looks awful. The Japanese in-game font is absolutely fine and the problem is just with the English font. But fortunately, there is an easy fix on how to change the default, ugly-looking font on these games.

Here is how the English font looks like on the new Pixel Remaster games.

Here are the simple steps you should follow to fix the font style on these new Pixel Remaster games.

That’s it. You can now run the game and the font will be changed to a cleaner-looking style just like the Japanese font. Now that everything has gone well, you can delete the files you backed up to your desktop earlier.

Other than the font style, the overall game is very beautiful as the new graphics and arts are not just very different but they are also so stunning and clean that they are just great to look at. From the new character model bosses and battle animations, everything has been freshly done completely from scratch.

Here you some of our other guides you can look at.